RP for everyone! discussion

6 views
1x1 > Once Upon A Time and TheCountess

Haha. What were your ideas?

Sorry for being late reply normally I'm pretty good it depends what you kind you want to do.

It's cool. You can tell me your preferences and then I tell you mine and then we see how we can mesh them.

I like paranormal, fantasy,medvieal, drama, most of the time they are combined with romance. I have this one plot idea but its not for doubles that is a Jack the Ripper one. I love doing doubles. I think thats about it. Also lately a lot of people ditch me so if you don't like that then you don't have to do it. I really want one that I can get into.

Okay. I don't do Fan fiction so maybe not the Jack the ripper one. As for doubles, I like them too. I've done drama and paranormal but I've never really done medieval and fantasy though I'm willing to try if I can.

Okay so I have this really basic idea that can go anywhere.

Theres two witches and two witch hunters they meet up and the hunters try killing them. But something prevents them from killing them and they go on this journey to stop dark witches and along the way they fall in love.


I have more this is just s a really basic one.

cool, I like that idea but I want to try and build on it more. Like, it should be a bit different. Let's say, a witch, a misunderstood dark warlock, a human and a witch hunter. That way the characters aren't monotonous and there can still be the love... maybe their aim, when they finally get over their differences is to save a kingdom or something.

Okay that's fine with me would be mind if i was the witch and the hunter.

Okay. That's fine. Is the witch hunter a guy? Because the warlock is a guy. unless you want to do FxF/MxM

Yeah the witch hunter is a guy.

Okay. Good good. You can post up your characters. I'll work on mine later. I have class in a few. Let's get this show on the road! Teehee!

Same here but I will post my characters soon.

What is our age range by the way?

So, we are sticking to the story line you mentioned earlier right?

Personality: He’s generally unfriendly because most people are scared of him. He doesn’t go out much and isn’t really good at interacting with people. He says what is on his mind and doesn’t hold back. He doesn’t like liars and often wishes he could cast spells to make them tell the truth. He values, loyalty and kindness, something he was never shown by his parents.

Bio/History: He is a dark warlock born to a dark witch and a light warlock turned dark. He grew up learning dark magic but when his parents abandoned him with his father’s brother when he was about sixteen, his uncle, a light warlock, taught him what it meant to be good. Since then, he has been trying to prove himself but because of his dark heritage, witch hunters are always after him. He had to go into hiding. 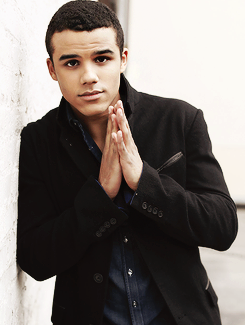 Personality: She’s friendly and nice. She likes helping people and she likes talking to people. She is opinionated and she doesn’t like feeling helpless. She is stubborn sometimes and doesn’t like it when she doesn’t get her way. She can be irritating that way.

Bio/History: For the longest time, she thought she was just human. She grew up in a good family, her adoptive parents love her and care for her. When she turned 16, she realised that she started seeing things in her dreams, predictions of events that happened, minutes, hours or days later. Psychic abilities are a taboo in the human population and because of this she never told anyone about what she started to see.
She is on a quest to find her real parents. 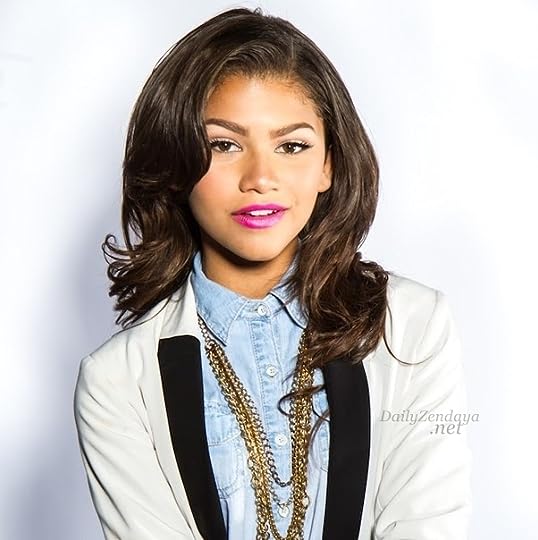 Hey, did you manage to make your characters? 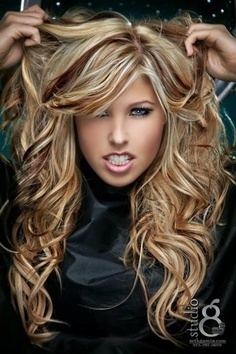 History: Her aunt killed her parents. Her brother was missing and she never saw her brother or her parents again. She ran away and found a nice cave and slept there. She felt like it was her fault for them dying. She felt like she could have used her powers if she wasn't scared to use her powers. She has powerful magic and doesn't like the power she has 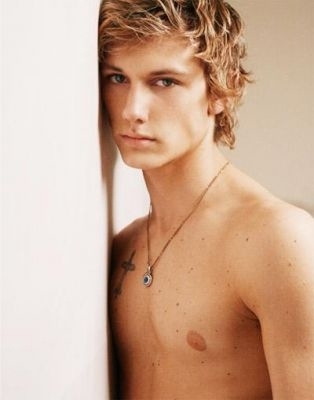 So do you want to start?

Nah, you should probably start. Haha.

Oh I'm kinda of busy at the moment so I was hoping you would start?

Mmmmkay. I'll think up something.

Justin closed his eyes against the wind. Every night before he entered his cave, he liked to go outside and breath in some fresh air. Underground, under the radar made it hard for him to enjoy peaceful things like fresh air and basically freedom. It was one of the drawbacks of being born to a dark witch, he inherited the darkness and consequently, the hatred from others.

Justin remembered his parents. He remembered their teachings mostly and that was the problem. When he had tried to blend in with the light witches and warlocks he had failed and that's when the witch hunters began. They were always looking for him, chasing him in places they always found him. He had decided to bury himself, literally, underground. Finding his solitude and safe haven in a forest, deep and dark, where he could practice his magic and live in peace. So far, he hadn't been found but he was always on his toes, waiting until something went wrong. Something always went wrong.

Skylar woke up panting from what had just been an afternoon nap. She looked around her room and sighed. She buried her face in her hands, groaning about the pain in her head. She had seen darkness this time, darkness and it had not felt good. For the past few weeks she had been seeing this darkness. Her psychic abilities must have been doing something wrong because whenever she saw this darkness, nothing followed it and it was as if it was just doom. She shook her head and swung her feet off her bed.

For the past year, her psychic abilities had been a plague to her. She didn't sleep well when it was really bad and she rarely got good kind of predictions. She couldn't talk to anyone about her abilities because she didn't want to be shunned by her family. She didn't understand why or where she got these powers but she was determined to find out. She stood up, went to her dresser and got a glass of water. She just needed to find a way to find out.

||Sorry, couldn't come up with anything better. I hope it's okay. haha||