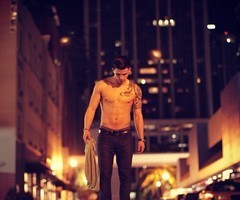 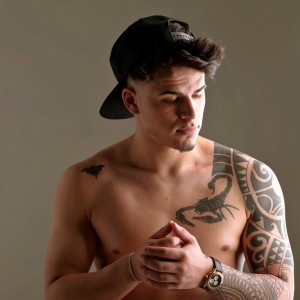 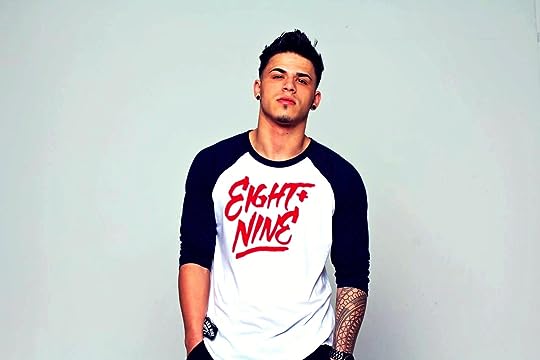 Careers: Owns the Local Gym and is a rapper. Owns a couple of restaurants.

History: He's been through alot, everyone around him being killed as he watched. His mother was the only one left and instead of protecting him and being a mother she became a drug addict. She one day disappeared and she hasn't been back since. No one's seen her and everything that went on affected Archer more than he let on.

Other: He's rich, from inheritance and he's an arrogant jerk.

I thought he was a demon...

Ok, so now Archer's a warlock?