Mod
Thanks. I love her too. Did you watch the feminism video? It was awesomeee.

Go on youtube and look for it! It talks about rights and stuff. WATCH IT.

Name: Evanora
Nickname: Nora
Age: 17
Personality: Nora is very witty and warm. She always has a snarky comeback at the tip of her tongue. But she's a bit haunted because of her past

History: Evanora blames herself for her parent's death. She keeps everyone at an arm's length in order to protect them. Nora's an extremely powerful witch which led to people trying to hunt Nora down. Her parents died to save her. 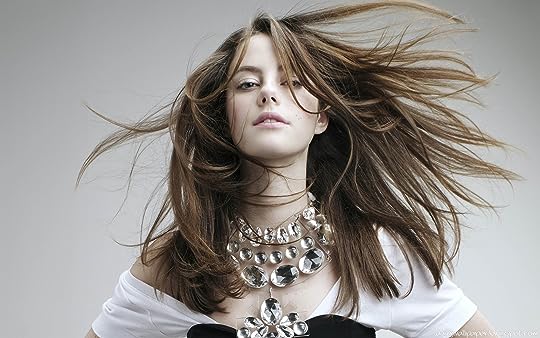 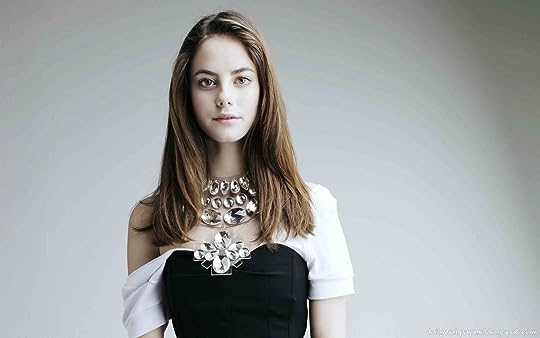 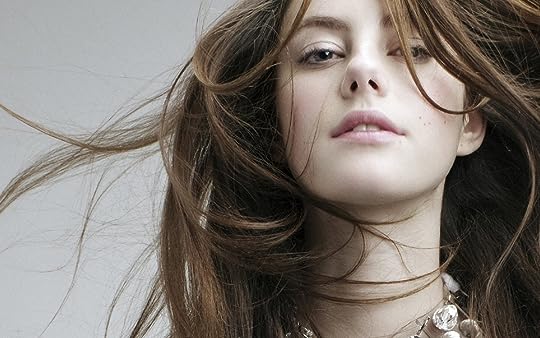 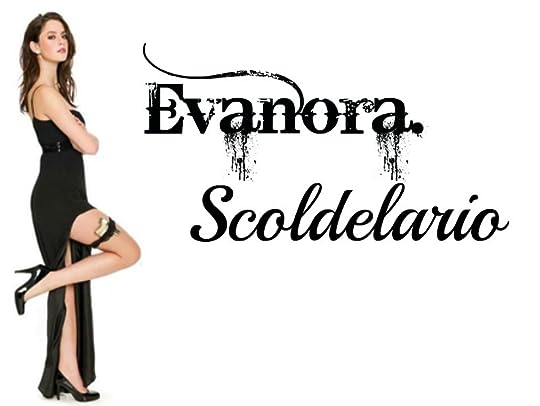 *The last one is a character poster made by myself. All character posters are mine unless mentioned otherwise.*
*Evanora is a beautiful brunette with bright eyes and a gorgeous smile. But ever since her parents went missing, she has a haunted sort of look*


Powers:
-Healing
-Psionic (ability to control people's minds and manipulating their feelings)
-Telekinesis (can move things)
-Voodoo Magic (she's impressive in the unique department of Voodoo)
-Spell-casting (she gets contacted by the very Old Powers themselves)

Personality: Evanora is a amusing, funny, sarcastic, smart, clever, snarky, bitter person. Her jokes and attitude gets people off guard. She has mood swings, but anyone who knows her well knows that she cares for a lot of things. And inside she has a depth nobody has.

History: Eva was raised as a normal girl. She comes from a long line of powerful witches but before her parents could break it down to her who she is, they go missing. Evanora realizes herself what she is.

Family: Mother (Glinda) and Father (Tyson) goes missing. No siblings. She was admitted to the academy by her grandmother, the crone of the witches.

Yaay where do you want them to meet up?

I thought Bee didn't like rping with more than 1 person ><

Mod
Uhh.. I dont. It gets all confusing and you know they kind of... Contradict or something like that xD

xD I shouldn't invite you to 1x1 groups then xD 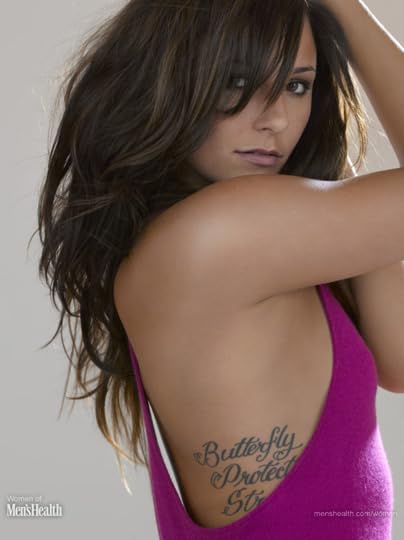 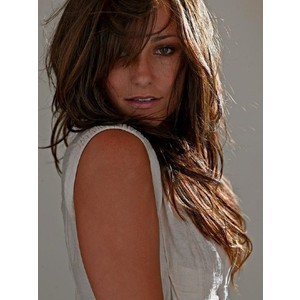 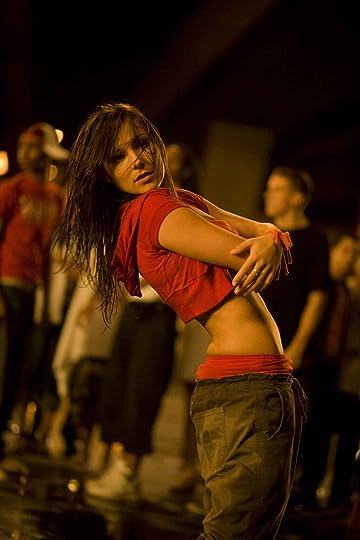 History: she didn't know she had powers until the age of 16. She had power management issues when she first found out about her powers, like blasting things, setting things on fire by accident, draining electrical appliances, etc, but she has learned to control them. She was forced to kill, watch people be killed and torture people, until she became the obedient little child her father wanted her to be.

Family: Hayley's mum was killed right infront of her eyes by her father. Her father found out about her mothers affair and that Hayley's little sister wasn't his own child and went crazy with vengeance. That vengeance stopped once Hayley's mum was dead but the power hunger inside him never stopped and he killed everyone of his family members with Hayley behind him in cuffs and chains, powerless and helpless. He forced her to kill people and hurt people until she became the perfect evil child he wanted. He was abusive physically and sexually and he got her to do exactly what he wanted, like she was a maid.