Mod
This is where you can put your characters if they aren't quite finished yet! 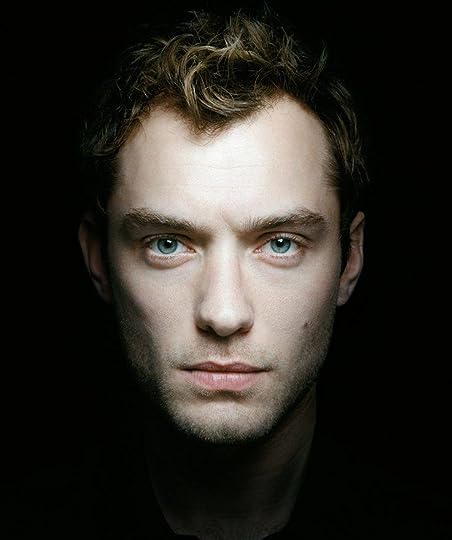 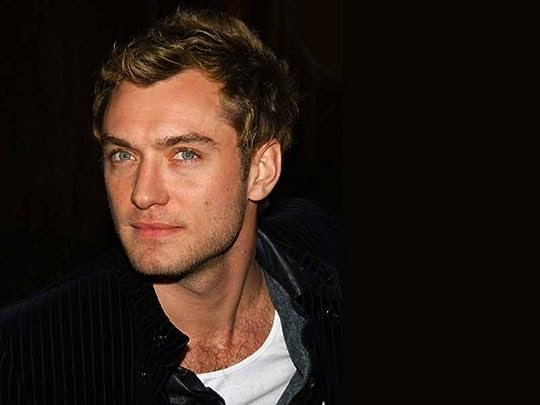 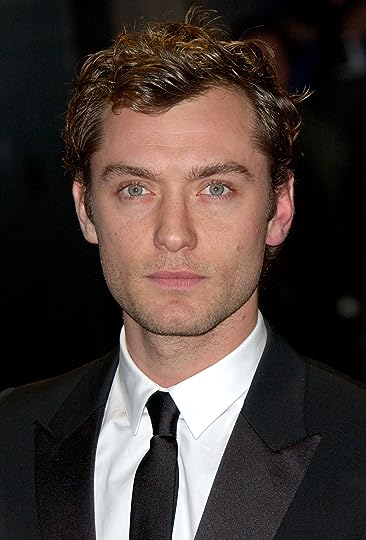 Affiliated to: Her family/the government 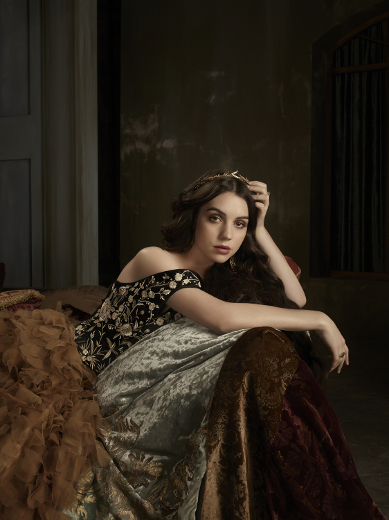 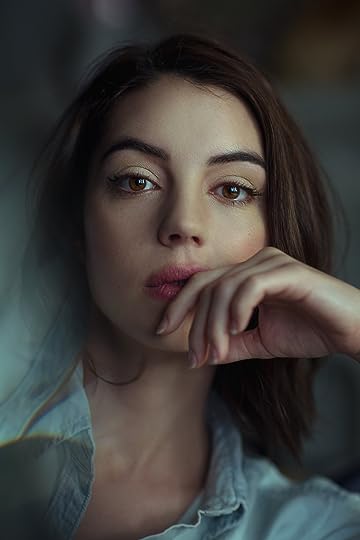 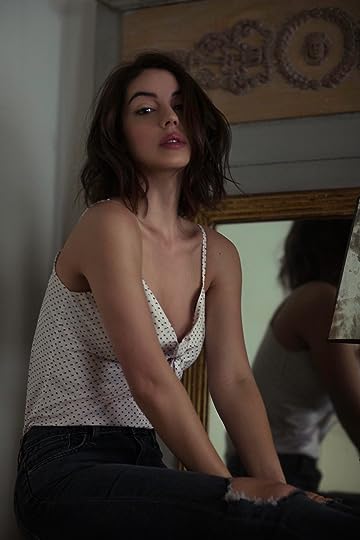 
Personality:
Strengths-loyal, analytical, kind, hardworking, practical, introspective.
Weaknesses- shyness, worry, overly critical of self and others, all work and no play

History: Alessia is born of Italian royalty. She's lived a charmed life and has become a rather sheltered girl for it. She trusts only her family as they have always protected her before. She is kept away from the business of things, and she sometimes wished her father would trust her more, so she is working to gain his respect and trust.

Dislikes: Others talking ill of her loved ones, those dastardly assassin's running amok in town, overly spicy foods, birds.

Choice of weapon: None, though she is trying to teach herself how to use a dagger after she nicked one off of a guard.

Other: She is the youngest daughter of three children. Her older siblings are both boys. She has a good, close relationship with her family and would throw herself in front of a blade for them. 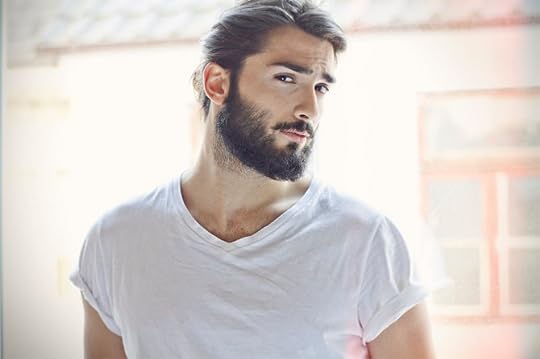 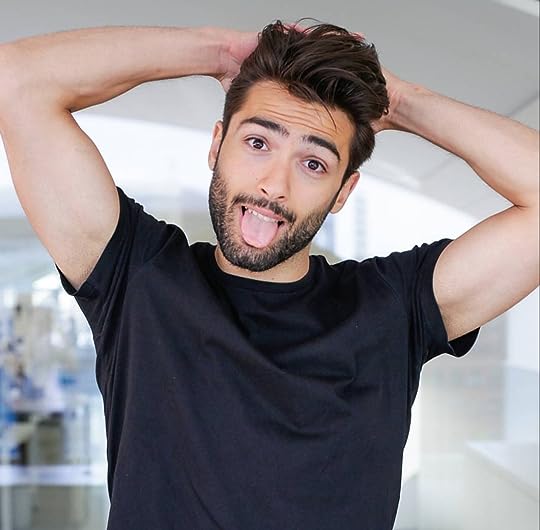 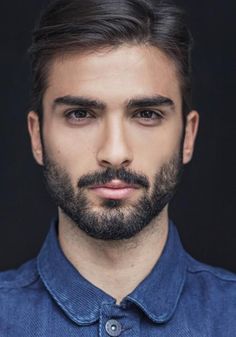 History: Paris was raised by a single father until the man fell sick and perished when he was around the age of 10. His aunt took him in, but hardly had time to raise the mongrel what with her other four children to take care of. As such, the boy learned to try his charms elsewhere, on the streets, teaching himself to pick pockets for a spare penny here or there or giving just the right amount of puppy eyes to the soft-hearted woman at the bakery. He was around 14 when he got tangled up with the Assassins and he hasn't looked back since. Over the years, he's been honing his skills of seduction and slight of hand, which has earned him the nickname "Pretty-boy Paris." He's looking to change the town one broken heart at a time.

Dislikes: Waiting, being lied to, boredom, rich people in power.

Choice of weapon: His interrogation skills, daggers, poison, speed as he runs away into the night.

Other: Does not fall for others easily, but enjoys having a multitude of friends in high and low places. 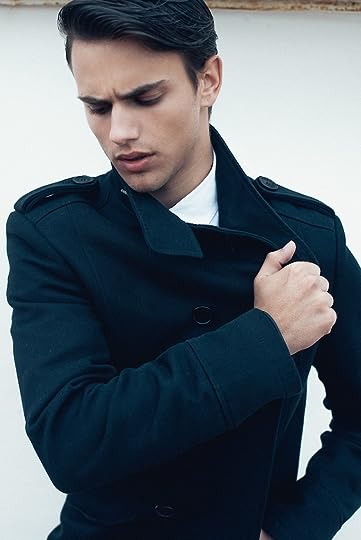 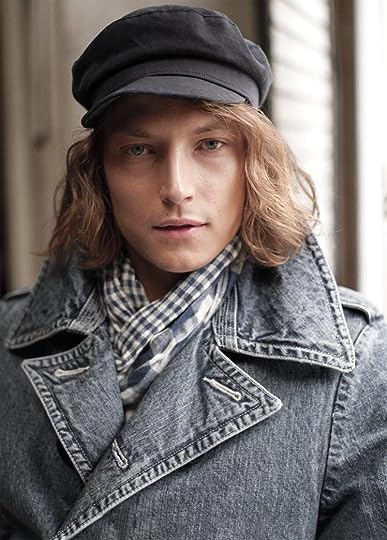