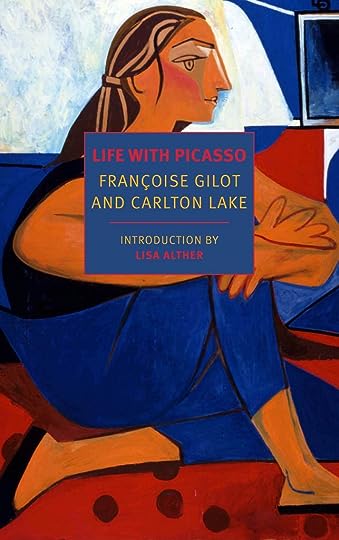 Françoise Gilot was in her early twenties when she met the sixty-one-year-old Pablo Picasso in 1943. Brought up in a well-to-do upper-middle-class family, who had sent her to Cambridge and the Sorbonne and hoped that she would go into law, the young woman defied their wishes and set her sights on being an artist. Her introduction to Picasso led to a friendship, a love affair, and a relationship of ten years, during which Gilot gave birth to Picasso’s two children, Paloma and Claude. Gilot was one of Picasso’s muses; she was also very much her own woman, determined to make herself into the remarkable painter she did indeed become.

Life with Picasso, written with Carlton Lake and published in 1961, is about Picasso the artist and Picasso the man. We hear him talking about painting and sculpture, his life, his career, as well as other artists, both contemporaries and old masters. We glimpse Picasso in his many and volatile moods, dismissing his work, exultant over his work, entertaining his various superstitions, being an anxious father. But Life with Picasso is not only a portrait of a great artist at the height of his fame; it is also a picture of a talented young woman of exacting intelligence at the outset of her own notable career.

Mod
The cover above used to be this: 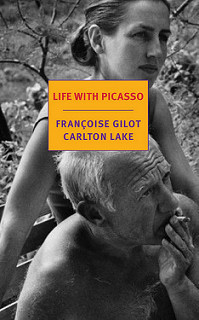 However, it has changed. I quite like the choice to go with art, personally.

Mod
Also, a minor push in publication from June 4 to June 11.

I am looking forward to this.