Mod
So I heard a rumor from Tinsel Korey's myspace page that Julia Jones has been cast as Leah Clearwater... 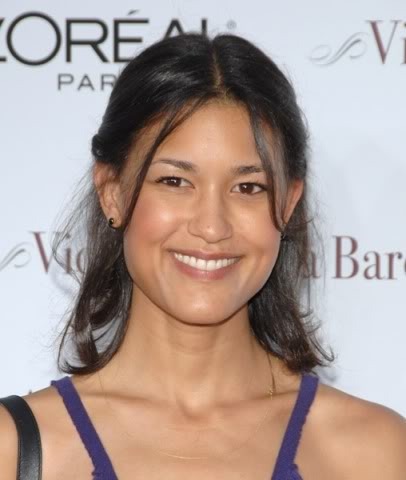 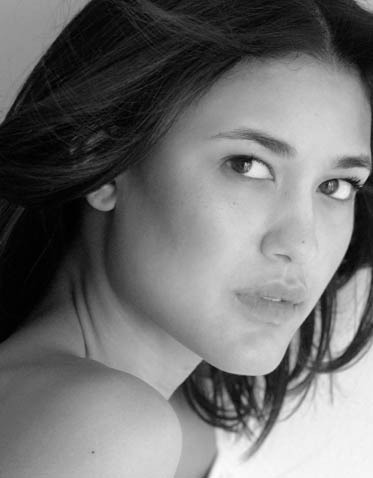 I didn't really picture Leah looking like that but if she can act I'm all aboard!

Mod
Julia Jones and Boo Boo Stewart are the latest casting additions to The Twilight Saga: Eclipse, and will be playing the roles of brother and sister team Leah and Seth Clearwater.

The 28-year-old Jones was last seen in four 2008 episodes of ER, after starring in the movies Hell Ride and The Reckoning. Stewart is a 15-year-old Californian, with a varied acting resume that includes the TV shows Dante's Cove and Everybody Hates Chris. Both actors look like they could easily be part of the Quileute Indian Tribe, and should fit in nicely with Taylor Lautner and Co.

Jodelle Ferland has also been officially announced for the role of vampire Bree, after much fan speculation about which part she would play. 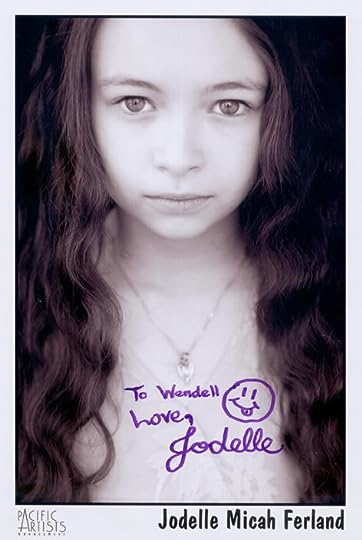 Mod
Yeah...lol. Actually Jodelle is who I thought should play Jane...

Mod
They both look super young but they are 15...

I don't know about you, but I prefer 28 year old Julia Jones to 20 year old Vanessa Hudgens any day. Plus, it's not like Summit has played by age so far. I mean, the new guy they hired to play Sam Uley is 34 and Sam's supposed to be in his 20's forever, and Rob is a 23-year-old playing a 17 year old. Julia Jones will fit in fine.

I like those two casting choices. However, Boo Boo doesn't look native american at all. The second picture you posted makes him look exactly like this guy named Ty from my old school. He was part asian, part philipino. I understand that they couldn't hire natives, but they could have at least tried to hire someone that looks native. It would be nice to see that rather than some guy that is popular.

I was thinking that Asain people can look native american.

Mod
From everything I can find He is Native American, Scottish and Asian.

Mod
He also played a Native American in Skeleton Man.

Mod
and I think we already knew that...xavier samuel is going to be playing Riley in New Moon... 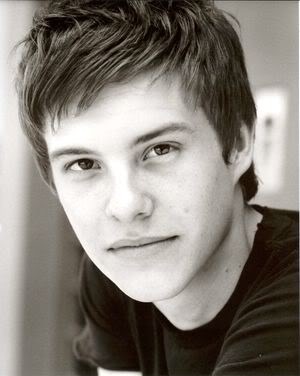 I really wanted Q’ORIANKA KILCHER to play either Leah or Emily...:(

Mod
I think she's so pretty and she is the right age... 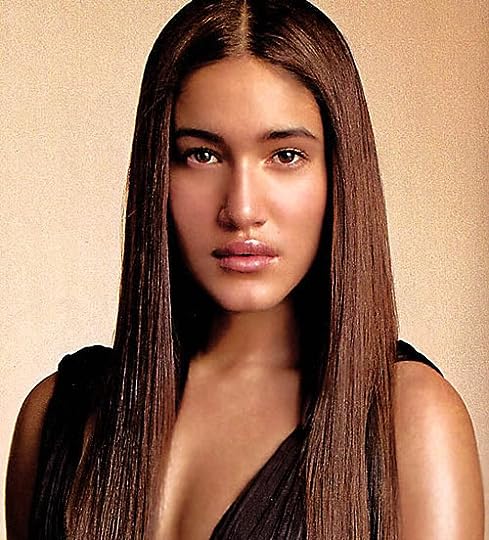 Melzz wrote: "I pictured Riley kind of like that. :D"

Boo Boo looks like Seth to me at least on my phone :)

Some guy that Melzz went to school with...

Mod
♥Jenny♥ wrote: "Melzz wrote: "I pictured Riley kind of like that. :D"

The young vamp that is with Victoria at the end of Eclipse...

The young vamp that is with Victoria at the end of Eclipse..."

He he he, I always pictured Riley as Michael, Kirsten Stewarts Ex! Tee-hee hee. I think he looks the part. 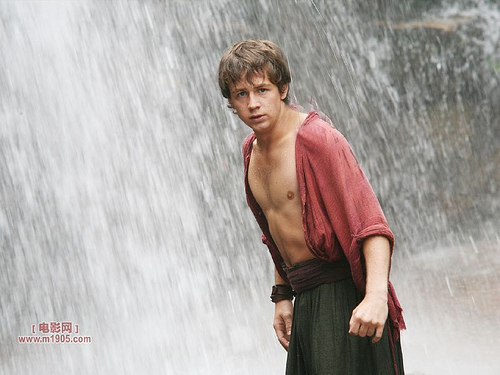 Mod
Yeah I definately pictured his hair more like that. Lol.

I wish I still had photoshop, I'd vamp him out and then this would look perfect. Before they broke up, Michael had wanted a part of the series and was always on set. Too bad.

Stephanie wrote: "Who is Ty?"

Some guy that Melzz went to school with..."

Who looks exactly like the guy they hired to play Seth.

Mod
Mellady77 wrote: "I wish I still had photoshop, I'd vamp him out and then this would look perfect. Before they broke up, Michael had wanted a part of the series and was always on set. Too bad. "

Wait they broke up?
Him and Kristen?

Maybe that IS why he wasn't cast.

Definitely something to think about!

Mellady77 wrote: "I wish I still had photoshop, I'd vamp him out and then this would look perfect."

[image error]
The red eyes are a bit dark, but they're still red. Michael Angarano as Riley. I think it could work, although I pictured Riley younger. I think he looks better than Rob as a vamp. ^-^

Anyway, this was the original picture.

Melzz wrote: "Mellady77 wrote: "I wish I still had photoshop, I'd vamp him out and then this would look perfect."

The red eyes are a bit dark, but they're still red. Michael Angarano as Riley. I think it coul..."

The Perfect Riley, I don't want Riley to look too much younger especially since him and Victoria were intimate.

I don't really like Boo Boo. Seth is one of my favorite wolves! I wish they had cast him better.

Mellady77 wrote: "The Perfect Riley, I don't want Riley to look too much younger especially since him and Victoria were intimate."

I actually got this feeling as if he were a boy that had a crush on the older girl. Especially when he was described as innocent looking, almost confused. I'm sure it could go either way. Michael Angarano seems like a cool guy, he smiles a lot. It was hard to find a picture without him smiling.

"She knows that I will kill you, Riley. She wants you to die so that she doesn't have to keep up the pretense anymore. Yes - you've seen that, haven't you,? You've read the reluctance in her eyes, suspected a false note in her promises. You were right. She's never wanted you. Every kiss, every touch was a lie" Edward, Eclipse, Chapter 24 p 543

Nah, I just thought of her as a cougar.

Mod
Lol. That's what we call my bosses mother inlaw.

Then I was asking why on earth did one animal have two names.