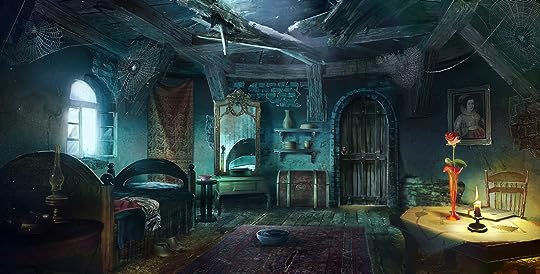 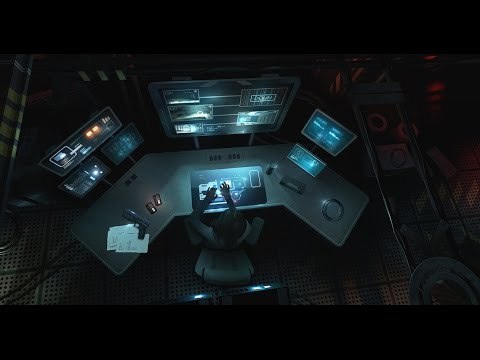 Due to being paranoid of Foremen and other colored hats finding him, Jason has more than 1 apartment. This is his second one. It's not as hidden as the other one, but it's still one of the least visited apartment buildings. It's just a block away from Blackrock Avenue.

Oliver found that he was pleasantly surprised when he entered the room, there were no cameras. Typically, when it came to locations within the tiers, Oliver could already predict what was behind certain doors because computers were so damn prominent these days, and rarely did a computer come without a camera. As someone directly connected to the internet at all times, it wasn't difficult to get into those access terminals and creep on the live feed.

In the corner of the room stood a desk with about 3 monitors on it. He had one identical to it in his other apartment, not that Oliver would know this. Unless he happened to know that too. Sure, the place looked beat up. The ceiling had a large hole in it, and there was dust anywhere, and it was pretty cold in here, but at least the internet worked well in here. The light bulbs in the room had gone out quite some time ago, so unfortunately the only light that lit up the room were a few candles on the wall and on the table. But Jason liked it. It was so beat up that it would make it seem less unlikely that anyone would want to come here, unless entirely desperate.

Jason glances back at him. He couldn't tell if Echo was being sarcastic or not. However, he guessed he probably was. He raises an eyebrow,"..It gets me by." He turns to face him,"..I bet you live in the top tier, huh? Well, not everyone can have a big place such as the ones up there with hot water and fresh cooked food served to them twenty four seven." The strange thing was, no matter how far Jason dug into Echo's files, he could never find out the location of Echo's house. He was surprised he was able to ask around to find out where Echo was going to be tonight. Otherwise, he probably would of had a heck of a time finding him.

Mod
Oliver found himself a little confused by the statement. He did most of his own cooking and cleaning, dressed and bathed himself. For all intensive purposes, he was an adult who could damn well take care of himself. He didn't remember personally living on the top tier, but he knew he had at one point, as a synth, model 1765, intelligence specialty.

"... if it were twenty four seven, they'd have an obesity epidemic on their hands. Most that live up there are actually quite physically fit" he pointed out.

Jason lightly blinks, staring back at Echo. ..He honestly didnt expect the guy to take him that seriously. He lets out a laugh, lightly shaking his head,"It was a joke. Though, good to see you take it so seriously.

Echo was well dressed and fit. Perhaps he did live on the top tier, and just was trying to avoid answering. But Jason figured he'd find out sooner or later. "Are you hungry?" Sure, Jason didnt have much, but he would make do with what he had, he always did.