The YA Book Club discussion 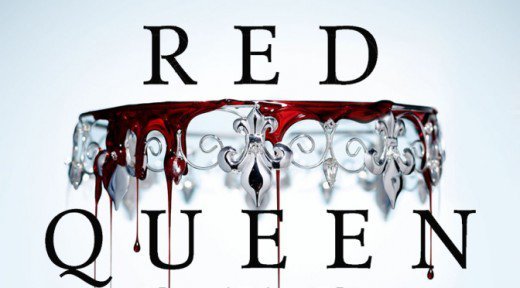 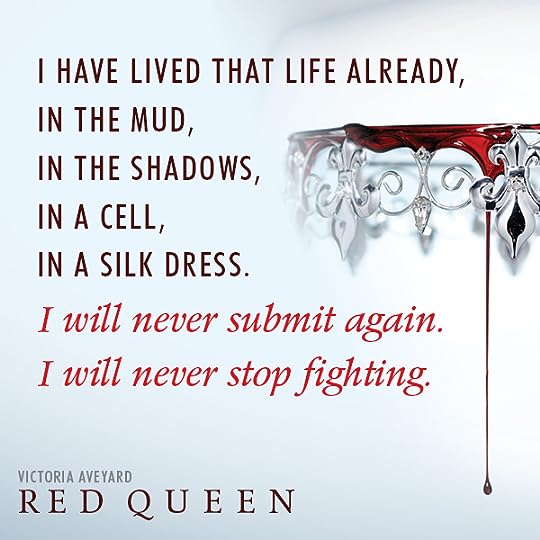 Join us! We are starting June 27th today! Let's see what all the fuss was about shall we?

Mare Barrow's world is divided by blood—those with common, Red blood serve the Silver-blooded elite, who are gifted with superhuman abilities. Mare is a Red, scraping by as a thief in a poor, rural village, until a twist of fate throws her in front of the Silver court. Before the king, princes, and all the nobles, she discovers she has an ability of her own.

To cover up this impossibility, the king forces her to play the role of a lost Silver princess and betroths her to one of his own sons. As Mare is drawn further into the Silver world, she risks everything and uses her new position to help the Scarlet Guard—a growing Red rebellion—even as her heart tugs her in an impossible direction.

One wrong move can lead to her death, but in the dangerous game she plays, the only certainty is betrayal.

Vanessa I’ve started what do you think so far? What page are you on?.

Since it's my second time, I'm still excited about the events. It's sooo interesting! I'm on page 94. (view spoiler)[I was like literally shouting when Mare exploded with her lightning power!! That part is still my favorite!! I really had to see that look on Evangeline's face! I was like, 'HA! There you get, bitch!' :)) (hide spoiler)]

Vanessa Violet wrote: "Since it's my second time, I'm still excited about the events. It's sooo interesting! I'm on page 94. [spoilers removed]"

Yeah I totally thought that rocked as well. I love Mare's spirit.

haha, Ikr? I loved it when Julian said to Mare that she creates the power. instead all of the silvers, manipulate the existed. and she is the knly one to create. and rare. as for silvers and for reds. This is my second time, but the excitement and that enthusiasm is still there. 😀😀

You enjoying it so far?

Yes I am. It is so dang hot here. 103 today. So my entertainment is sapped but I should finish most of it tonite.

Yes very. I still have a solid chunk left

Ah, yes! You've to be ready for a very big surprise! It may give you a heart attack, so be ready!!

The YA Book Club