Mod
Name:Andrea
Age:17
Gender:fm
Royalty(Princess, Princes, King, queen)/ servant: Servant
Personality:smart, sweet, funny, kind, hard working, quick to forgive but when she gets angry can be hard to control, clever, sharp tongue--if you Tick her off.
Apperance:[image error]
Relationships:...
Other:Unknown to everyone else, she has magic powers that she sometimes uses.

can we do a warrior?

Mod
Sure! i didn't even think of that, let me add it! 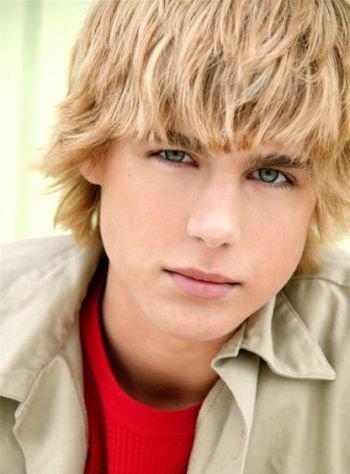 Name: Kendra(Ken
Age: 17
Gender:F
Rank: warrior, though Female
Personality: um.... how to word it.....
Apperance: Friendly/ goof off: http://ethysro.uw.hu/images/TaekwonGi...
Sorta rude/work mode http://media.photobucket.com/image/gi...
Relationships:...........
Other: will figure out as I rp. 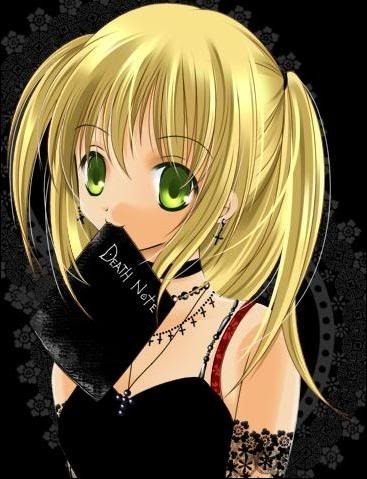 Short bio: ...
Personality: tough hates being a princess
Status: Princess
Family: king queen twin bro prince
Relationships: none
Other: has steel tipped boot and she likes to kick things also has a ton of weapons hidden all over her person

Name: Samuel (sam)
Age: 19
Gender: m
Royalty(Princess, Princes, King, queen)/ servant/knight (Warrior): warrior
Personality: cool, kind, easy going
Apperance: [image error]
Relationships: . . .
Other: good friends with Daniel. Also knows about the secrets of magic. He can detect when people are magical and can switch places with people, but only for a few moments.


cool! hey can my charrie be the twin bro? ill change his age

Mod
i got a picture for Andrea! :P

reply | flag *
message 14: by [deleted user] (last edited Aug 29, 2009 07:56PM) (new)
Aug 15, 2009 06:05PM
Name: Cria
Age: 18
Gender: female
Royalty(Princess, Princes, King, queen)/ servant/knight (Warrior): servant and warrior
Personality: kind, caring, gentle, understanding, fierce, brave, loving, determined, stubborn
Appearance: http://img.wallpaperstock.net:81/two-...
she is the one with the purple hair
Relationships: has a crush on Samuel
Other: is blind, but is psychic. she doesn't want anybody to know about her talent, but it's hard to hide.

i didnt see ur comment i was talking about kens pic.
Hey you know wats funny? My aunts name is Kendra and my dads name is Ken! :P

yes yes i did! Now i need to find a pic

Mod
ok, so lets get this all straight: Daniel and Lani are brother and sister, prince and princess of the castle we all roleplay in and a bunch of princesses and princes are coming to court with them, right? i kinda like that idea, seems a little busy and dramatized! ok, figure it out, i'll try to post tomarrow!!

call me crazy and be done with it. wrote: "ok, so lets get this all straight: Daniel and Lani are brother and sister, prince and princess of the castle we all roleplay in and a bunch of princesses and princes are coming to court with them, ..."

And got Daniels pic too! 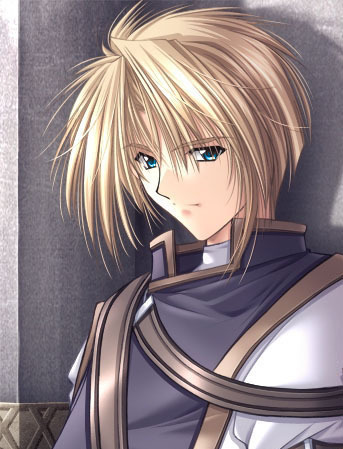 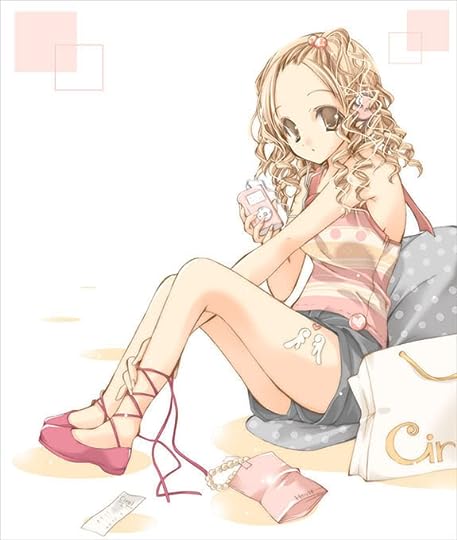 
rude to ask but.... is he taken? *blocks head for potential bonk* 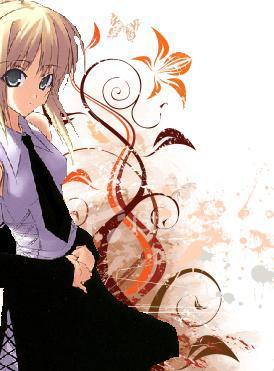 wats wrong? or is that just a funny face? 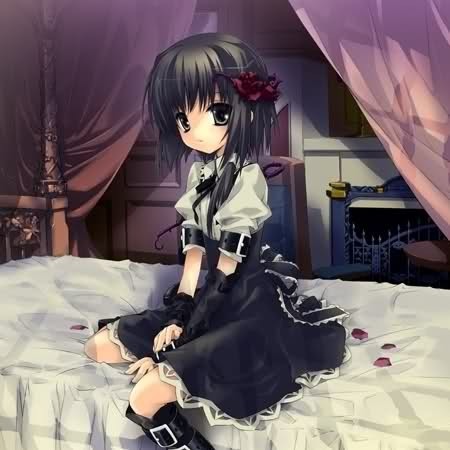 Relationships: None yet.
Other:Hmm. Not much, Kinda punk-rock-ish, very independent. Her parents were nobles, and she was about to enter into an arranged marriage when she ran away. Since then, she has been masquerading as a simple peasant; her only problem is her defined speech, which normally gives her away...
Has an older sister named Branwen who is never heard of really.

so what rank is she?

Oooh, darn forgot that! Erm. Can I just do noble or something? And she ran away from her family and is masquerading as a peasant girl in order to see the world before she's found and forced into a arranged marriage? But then maybe her family could come to the castle, looking for her. I could create an older brother sometime, probs.