Mod
Add and take away what you need , dont forget to be creative 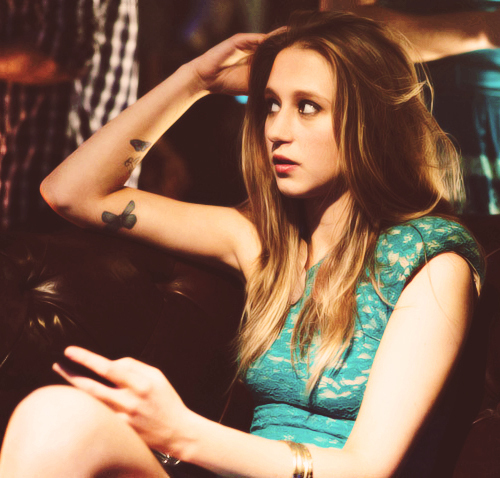 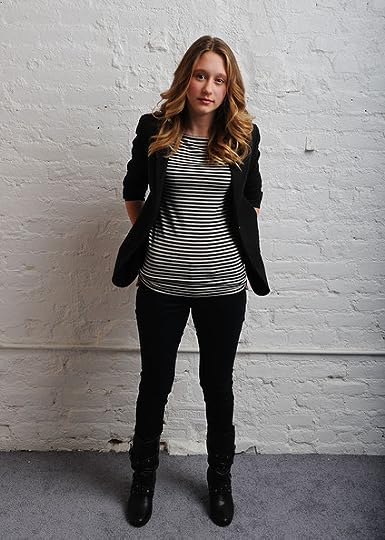 Markings/Imperfections:
Tongue piercing, a tramp stamp of a fox. butter fly's going up her right arm
Personality:
loves to talk, cares for peoples to strongly, she loves to interact with people, she is a complete people person. She will do anything for her friends. She can be a little feisty, and her moods change periodically one minutes she sweet and kind next she is stone, completely cold and has no feelings.

Habits: laughing when its quiet,
Hobbies:climbing trees, hiking, going to clubs and dancing
Likes: Killing things, people, animals, and sleep
Disabilities: always stepping on her tails when she walks, Complete klutz
Fears: Most Vampires.
Motto: get up and dance
Skills: running, and sword fighting.

History
Lex was a only child, in her home once you receive your 4th tail it is time for you to go on your own, Lex received her 4th tail when she was 25. soon enough she was set off with hugs and kisses from her mother and father to make something great of herself, Lex landed herself a job as a waitress at a local pub. Soon enough she went to collage and had herself a degree in business, now at the age of 47 Lex owns the pub she once was a waitress at. But most don't take her seriously, because she looks like she is 17 years old but its because she doesn't age as fast as humans. Her pub is one of the only pubs that supernatural creatures can be in without being near humans.

Oh no. You've caught the idiot disease, haven't you? 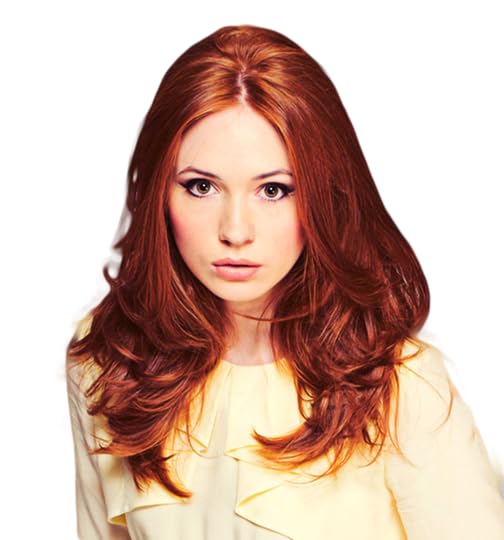 ***♥Background History♥***
{*History*} She was born. Yep, this one was pretty obvious. There isn't really anything to write about mainly because she had a normal life beside the whole kitsune thing. She earned her fourth tail when she was only sixteen, quite early. So she left home. Nothing very interesting happened and she was good at pretending to be human and was never taken seriously. She got a job as a bartender even though she had a reputation of always dropping the drinks on the drunk men. It isn't like they care because she has to clean up and they love seeing her bend over to grab a glass.
{*Family*} Mother and father
{*Residence*} A cabin in the woods
{*Accent*} Scottish
****************************************************

Personality: Alice is very sneaky, always running around and stealing things. She's really good at hiding herself and things, not noticed by many people, never staying in one spot.

History: When Alice was a baby her family left her to give her her best chance at life, all this did was making her angers at herself, she thought she was really bad, so bad that her family hated her and left her alone to die. But she went into foster care and was adopted, but the person who adopted her hits and beats her.

Mod
sounds awesome and sad about the family :(

Uh. Why was mine deleted? O.o

Mod
did u delete it? because i can see where i wrote looking good with a smiley face.

Nah, nah. Mine is in the male section, I said never mind. o;