Appearance: (Please include a link or something) 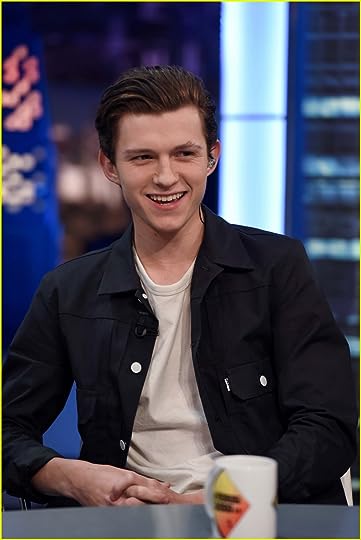 Personality: He is a person that you can instantly relax around with his casual style and huge smile.

History: Moved to America at age 7, and made it through 7th without ever knowing he was a demigod. He found out when he turned 13, and his mother told him. A satyr came a few days later to bring him to Camp Half-Blood

Family (Outside the gods): Mother

Other: fatal flaw: trusting to fast
aesthetic is Tom Holland

Mod
Name: Emily Lavender
Age:18
Gender: female
Godly Parent: Ares
Years at camp: 3
Appearance:https://www.peta.org/wp-content/uploa...
Personality: fun willing to fight
History: grew in a family with all boys
Non-godly abilities: out at sea
Godly abilities: see monster no one else can
Family: all boys one girl 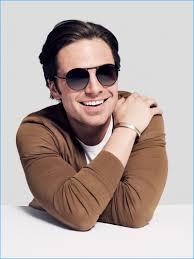 Personality: He is very self centered, but will open up when you get to know him. He's always wearing the new trend, and loves making friends.

History: He's always been the popular kid at school, staring trends and making friends. He was dyslexic and had ADHD, but told no one about it because of his reputation. He never expected to be a demigod, and it just added to his ego when he joined in at Camp Half-Blood. He is a really cool guy, and secretly cares deeply about his friends.

Other: He deeply enjoys being a demigod, but doesn't let anyone on that he does. His heart is bigger than his ego, but he still plays it cool.

History: Caught in a fire in his house when he was twelve, his mother died and he barely made it out. Found his way to camp.

Non-godly abilities: great with animals and nature, good with knives

Other: loves being outside 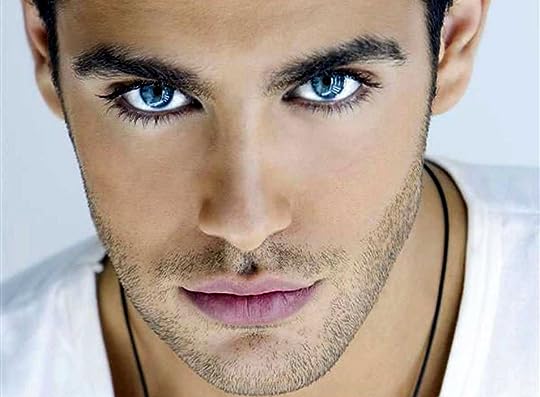 Personality: Very calm and collected, and very protective of his bf

History: He came to Camp Half-Blood by recommendation from his mom(his mom told him he was a demigod)

History: found on the streets as a kitten by Sammy

History: found on the streets ..." 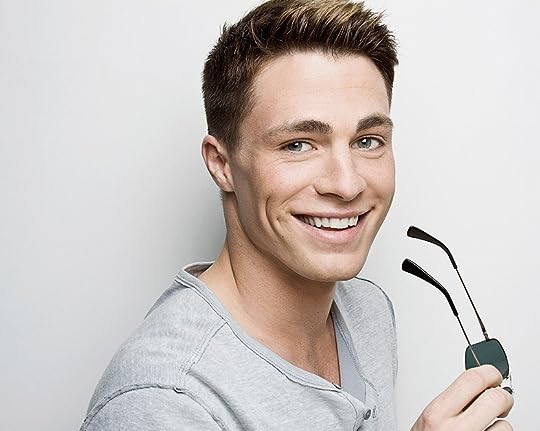 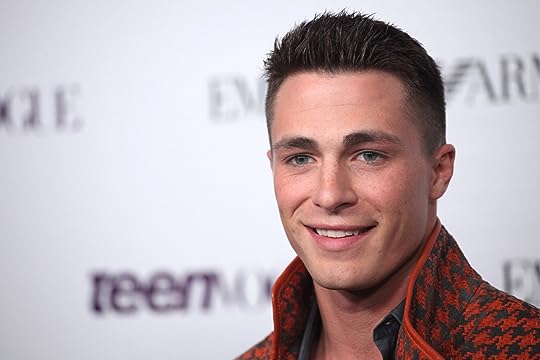 History: His mother was a neat-freak, but Colton on the other hand, was not. He left home at 12 and wandered around the streets of NY. A satyr came and took him to Camp Half-Blood.

Other: Has no idea of his mother's location at this point, is a year rounder.