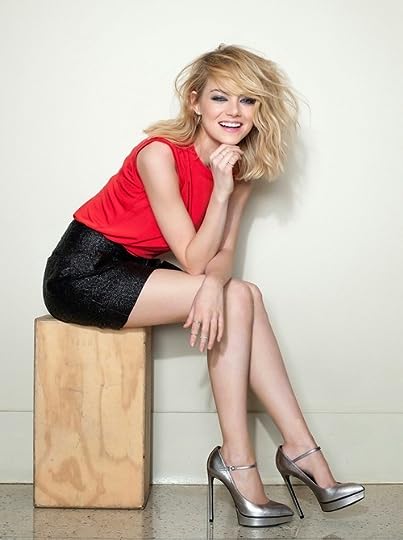 Hair~ a pale platinum blonde
Eyes~ sparkly bottle glass green
Skin tone~ a milky white
Height~ 5'7
Weight~ 114
Description~
Elsa has a thin, but muscular body. She doesn't appear as if she would have muscles, but they are hidden there. She has really bright, wide eyes that crinkle at the corners when she smiles.

Personality:
Elsa keeps to herself most of the time, and almost always has her face buried in a book. She used to have depression, but fought through it within the past year. She doesn't like others telling her what she can and can't do. She does worry what people think of her though. She has anxiety about plans not working out.

Early Life~
Elsa and her family grew up in a fairly normal life. Elsa was a very active child and loved to run and play. When she got into grade school, she was bullied a lot, which is what caused her depression

Now~
Now, she has beat her depression, but with the freeze things are getting bad again. People are starting to turn on her, believing simply because of her name she caused the deep freeze. People have tried to attack her, force her to stop the weather.

Likes:
☼ A good book
☼ Meditating
☼ Snow and cold weather
☼ Skiing
Dislikes:
☁ Being alone for too long
☁ People thinking she caused the freeze
☁ spiders
☁ Cold chocolate (hot chocolate which has cooled down)
Strengths:
❅ Running for long periods of time
❅ Withstanding the cold
❅ Smiling through the pain
❅ Karate
Weaknesses:
❅ Bullies
❅ People attacking her
❅ Overheating
❅ Her depression
Other:
Biggest Secret: She does have powers similar to the ones that started the freeze, only she doesn't know about them 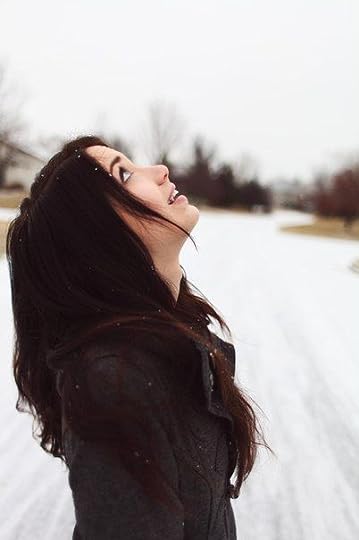 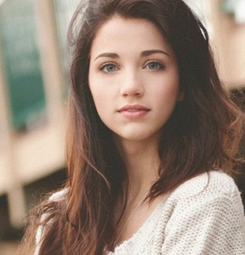 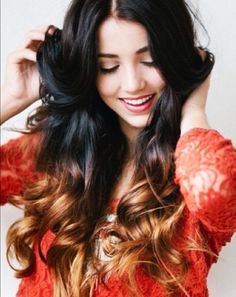 Hair~ Dark brown hair with strawberry blonde highlights
Eyes~ Crystale blue
Skin tone~ pale but not too much. There is crystals ingraved on her hand
Height~ 5'4
Weight~ 120 lbs
Description~ Crystal is a slim girl with chest length dark brown hair. She is a 5'4 and her hands have ice covered in them.

Personality:
Crystal is a sweet girl who couldnt control her feelings at all. Her sensitive attitude causes everyone to love her. She is brave and couldnt control her own powers. She also is very bold meaning she cant speak her mind out and do anything she desires.

Early Life~ Crystal was abandoned by her mother one day once they figured out her powers. She was treated to be a sweet girl who was not full on herself and attitude. She loved the snow and learned how to use it for good. 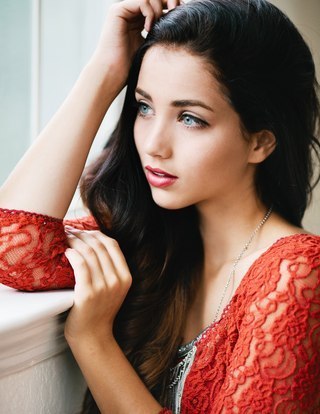 Other: She was the one to blame for the snow storm. 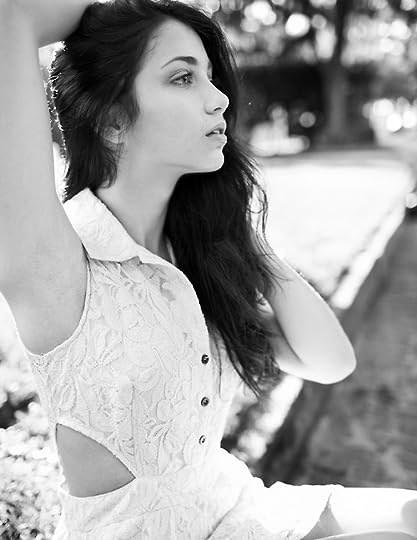 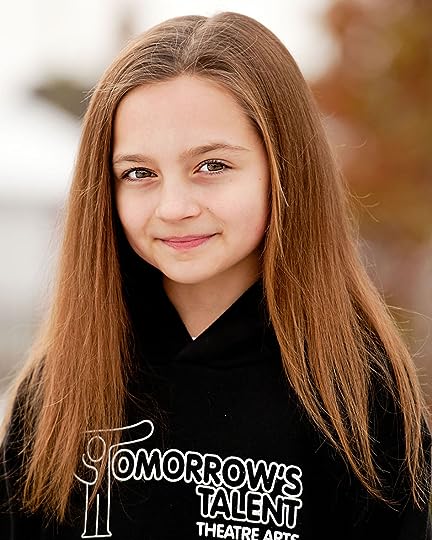 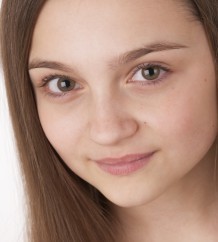 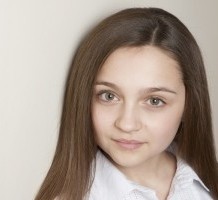 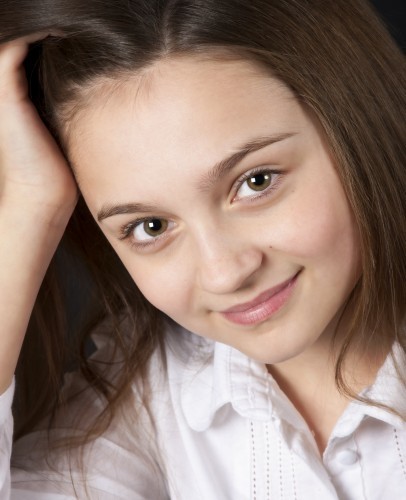