Name:
Age:
Gender:
Personality:
Appearance:
Powers if any (these are not as powerful as normal deity powers):
Place of residence (Human lands, or Deity lands):
Other:

Name: Joanna "Jo" Brelle
Age: 15 but looks to be around 10
Gender: Female
Personality: Sweet and kind, she loves to help out as she can
Appearance: 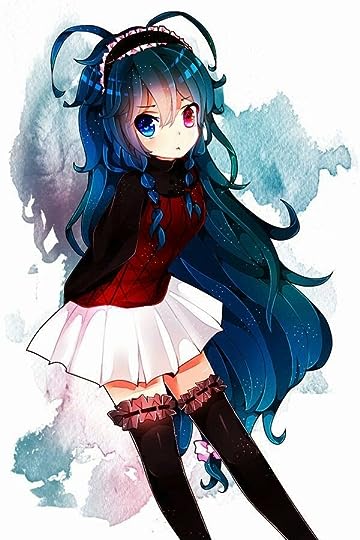 Powers if any (these are not as powerful as normal deity powers): She has the power to predict the future, though it's rare for her to actually see the future it usually comes through a dream and if she doesn't write down what she saw she'll forget it easily
Place of residence (Human lands, or Deity lands): Human Lands
Other: She uses an eye patch to cover one eye up in hopes not to be seen in a bad way. She doesn't like the war and chooses to not choose a side, besides she is a hybrid, which side would she choose?

Seeing the future isnt powerful unless she can will herself to but she cant.

Name: Lyra (Lyly) StainThorpe
Age: 18
Gender: Female
Personality: she is friendly, but needs time to warm up to someone
Appearance: http://s3.amazonaws.com/cdn.roosterte...
Powers if any (these are not as powerful as normal deity powers): can manipulate paper, slightly; she has to physically touch the paper before she can manipulate it, which is why she carries a stack of origami paper and a notebook around with her.
Place of residence (Human lands, or Deity lands): human lands, that's where her brothers live and that's the only home she's know (besides who in the Diety lands would want her?)
Other: being a hybrid she doesn't have a lot of options open to her, but her human brothers took care of her and gave her a place to stay after her other-half began to show and her mother abuse got too much to just watch. she works in her brothers' bookstore, because of her love of reading, but also because it was the safest place from their mother. 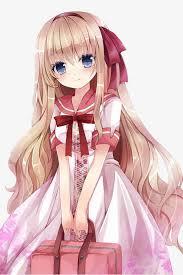 Powers if any (these are not as powerful as normal deity powers): she can control and manipulate water, but she CANNOT create water. She cannot manipulate mulitple water sources at once and cannot control something as large as Caspian Sea or any large water sources such as an ocean and entire lake.

Place of residence (Human lands, or Deity lands): DeIty Lands (With her "sister")
Other: Akari grew up as an orphan, her parents abandoned her when she was very young. One day, she met a Deity named Yuki. She assumed Yuki was Younger than her, but Akari was so weak at the time she ended up depending on Yuki. Yuki fed her and introduced her to her older sisters. Soon enough she found herself living with Yuki in the Deity lands. Yuki occasionally brought little orphans home and took care of them. She gave them an option; to either live with her, or to venture off and find their own home. Whenever someone would pick to find their own home, she would give them some money and food for the road. Akari wasn't able to part from Yuki however, for she had grown too close to her by the time she was healthy enough to leave. So, she chose to stay. Yuki's sisters taught Yuki and Akari how to read, write, and cook.

Mod
Um Eric, this is for making characters, not introductions, please be welcomed in the Welcome tab hehe