Name: Kaiya Ember
Age: 10
Gender: Female
Personality: Kaiya is very kind, although a bit shy. She is the find of person to make sure everyone has a friend. Kaiya loves to make others smile and often jokes around. She has very hard opinions of the war, but hardly shares them.
Appearance: 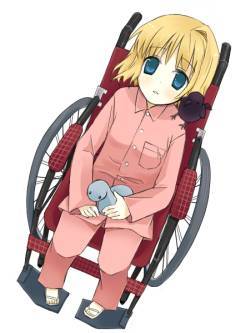 Occupation: Student
Place of Residency: Human lands
Other: She has been in a wheelchair since she was 4, after an accident

Mod
Awwwwww I wanna hug her!!!!

Mod
give me just a sec, and ill make some rp places

Mod
want her to be gifted?

Mod
there ya go 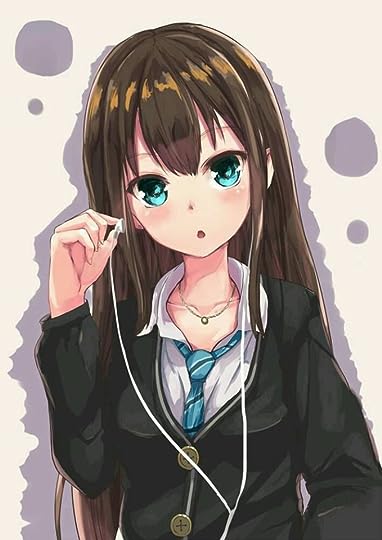 Occupation (if a student, just put student): Student
Place of Residency (Human lands or Deity lands): Human Lands
Other: She's smarter than the average human though it can be a headache for her. Since her parents were killed in the war she doesn't like humans or deities but she doesn't fight. She goes to an orphanage still as her foster homes couldn't stand her since for some reason she's brought people bad luck despite being only a human

Mod
Sure! But I'm at work right now

Name: Jimmu
Age: 31
Gender: male
Personality: kind-hearted, mild-mannered, very "Mr. Mom" like. He is basically the parent of the house, but will become very stict and overprotective if needed
Appearance: https://www.google.com/imgres?imgurl=...
Occupation (if student, just put student): co-owner of a bookstore "The Serene Quill"
Place of Residency (Human lands or Deity lands): Human lands
Other: TBA

Name: Ryder
Age: 29
Gender: male
Personality: Sort of a jerk towards some people, but is actually very sweet (to his sister). but as rough around the edges as he seems, he can be a good guy.
Appearance: http://mutsumi326.pixnet.net/album/ph...
Occupation (if student, just put student): co-owner of a bookstore "The Serene Quill"
Place of Residency (Human lands or Deity lands): human lands
Other: TBA

Mod
You can have Jimmu and I'll date Ryder...he's cute :D hehe jk jk, well not about the cute part, that's true.

Both are accepted :D 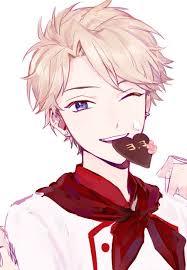 Occupation (if student, just put student): Student
Place of Residency (Human lands or Deity lands): Human Lands
Other: He lives with His brother and His friend. He's easily the best baker out of the 3. Surprisingly enough, he's terrible at making spicy dishes and stuff.

Name: Makoto Hideki
Age: 16
Gender: Male
Personality: Makoto is a nice and considerate guy, who is always concerned about his friends' welfare. Due to his caring personality, he is often seen with a gentle smile on his face. However, he is rather weak-hearted and can get scared easily. He tends to flirt a lot, and has this prince like atmosphere around him.
Appearance: 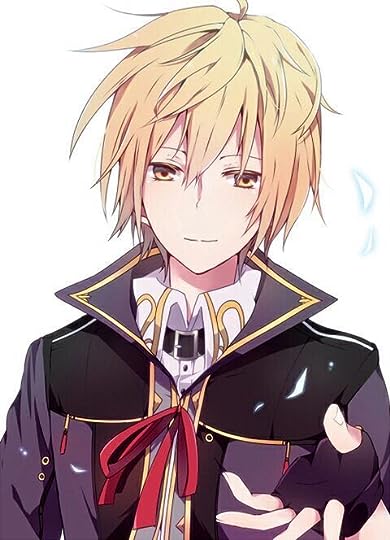 Name: Haruka
Name Meaning: From Japanese 遥 (haruka) meaning "distant, remote". It can also come from 春 (haru) meaning "spring" or 晴 (haru) meaning "clear weather" combined with 花 (ka) meaning "flower, blossom" or 香 (ka) meaning "fragrance".
Age: 16
Gender: Male
Personality: A strong and quiet person who hates swimming. He is a taciturn and reserved individual. His strength lies in his confidence in his decisions. He's Very protective towards his friends, especially Makoto. Surprisingly, he can't swim and is actually afraid of the ocean. 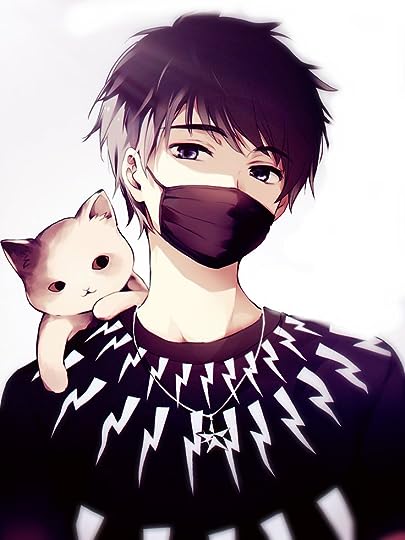 Occupation (if student, just put student): Student
Place of Residency (Human lands or Deity lands): Human Lands
Other: He Lives with His friend and His friend's brother. He's quiet and sneaky. Surprisingly, he's decent at cooking. 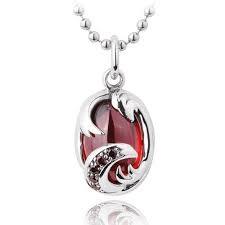 Name: Katsumi Ethel
Age: 16
Gender: Male
Personality: He's a Huge flirt. He loves to tease with girl's feelings and often wears this mischievous smirk. He's takes on the cool, somewhat quiet prince. Despite all this, He's actually a bit shy, though no one has actually saw this part of him.
Appearance: 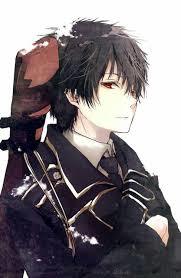 Occupation (if student, just put student): Student
Place of Residency (Human lands or Deity lands): Human Lands
Other: He's friends with Makoto. Despite his flirty personality, He's never been serious about anyone and has never once dated, let alone kiss a girl. He lives with his Little Brother.

You should have one of your characters fall in love with Joanne :)

Name: Haruhi Ethel
Age: 15
Gender: Male
Personality: He's Sweet, generous, sociable, and a bit of an airhead. Despite how he acts around people, he's actually serious about grades and often spends his time studying. He's definitely more innocent than most. He's a bit of a clutz as well.
Appearance: 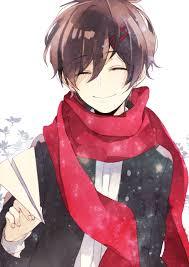 Sylveon~Raven wrote: "You should have one of your characters fall in love with Joanne :)"

Name: Ryuunosuke Hachi
Name Meaning: From Japanese 竜, 龍 (ryuu) meaning "dragon" or 隆 (ryuu) meaning "noble, prosperous" combined with 之 (no), a possessive marker, and 介 (suke) meaning "forerunner, herald". Hachi means "Eight" It Also means "a bee" or "flowerpot"
Nickname: Ryu
Age: 15
Gender: Male
Personality: Most assume he's a sadist, but in all reality, he hates pain. He's quiet and Anti-social. He's often wearing headphones, so it's hard to tell if he's listening or not. He has a pet snake, which his little brother is absolutely terrified of. He prefers black over colorful clothes. He's actually very caring and takes care of his little brother whenever he can. At school he's a quiet kid, but when with his brother, he's like a totally different person. He's kinder, happier, and seemingly overprotective. Whenever his little brother goes up to him in school, most people would be surprised by how he acts.
Appearance: 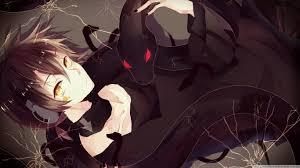 Name: Hikari Hachi
Name Meaning: Hachi means "Eight" It Also means "a bee" or "flowerpot" Hikari means "Light" or "Shining Brilliance"
Age: 10
Gender: Male
Personality: He's incredibly shy, unlike his brother. Like his brother, he's Anti-social. And despite his brother being cold to most, He still loves him. Hikari's kind and generous to most and tries to help whenever he can.
Appearance: 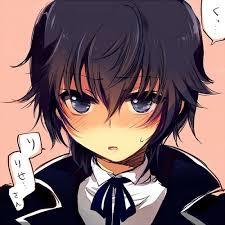 Occupation (if student, just put student): Student
Place of Residency (Human lands or Deity lands): Human Lands
Other: He lives with his brother. Since his brother can't cook, he ends up cooking their breakfast, lunch, and dinner. Ryu often forgets his lunch at home, so Hikari often finds himself bringing it to him.

You see, whenever I make characters, I always end up with an unbalanced number of genders. I have 8 Males so far, but only 4 females. XD And it will probably stay like that for a while.