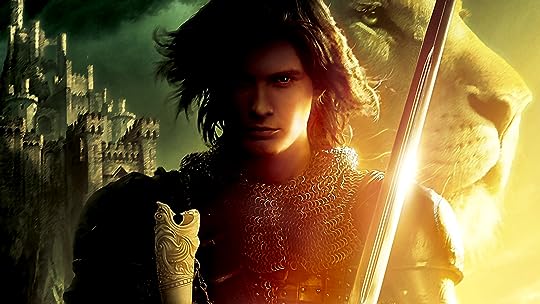 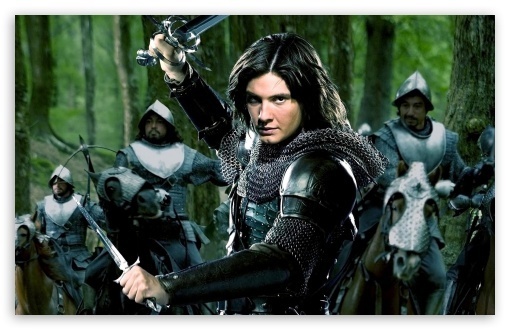 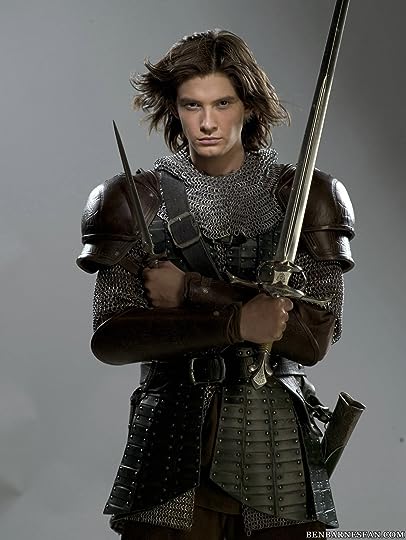 
History: Theo is now the age of seventeen. His father the King of Thurnston, has been sick for sometime. As each day goes by the king gets sicker and sicker, barley being able to take care of him self yet alone the Kingdom. Forcing him to step down from his throne, leaving his only son to become king.
His father finally wanting to put an end to the fighting between the Kingdoms, has made an agreement with the king of Medrekan.
Theo is to marry, the King of Medrekan daughter. Whom he has never met, he has no say in the matter. He is to marry the Princess and thats final. Theo does not even want to be king, he does not see him self fit to be a king and rule a whole kingdom. But he has to, if he does not then his family will lose the Kingdom.

Family:
ParentsThe King and Queen of Thurnston
and his three younger sisters
(they have not been made yet, If someone would like to feel free to
request to be a King, Queen or Princess.)

Other: (optional )
Theo, Is skilled and trained with Swords.