What place they come from: Ocean/Sea

(Forgot that at first)

Other: is very freindly and would not hurt anyone 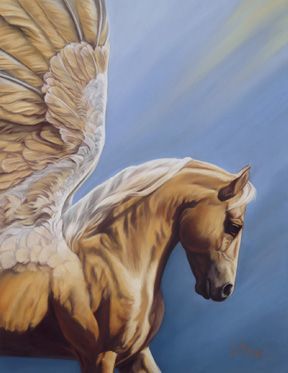 Other: Had a very rough colthood so needs gentle hands 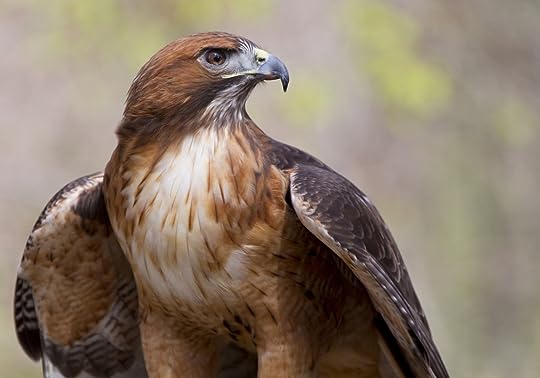 Likes: flying around the castle

Dislikes: other creatures unless he knows them

Other: was the runt of his family, but now is the biggest hawk in the castle

Power: Can speak and he can create barriers and seals and stuff, Like the Fox spirits at the shrines. He also has the power to transform into a human, though he prefers to stay in his orignal form as a fox.

Likes: Toys, His shrine, Akari and Yuki (not romantically.)


Dislikes: People who try to hurt Akari or Yuki

Other: He protected the Fujisaki shrine for many years when he met Akari. He owed her his life, and he even offered to serve her and make her mistress of the shrine. She became friends with him, and one day she made a request for him to protect Yuki and anyone else who might be in trouble. He goes to school with the two, while one of the other shrine spirits over watch the Fujisaki shrine over night. There is a way to form a contract with him, but in order to form the contract you must kiss. No one has yet to form a contract with him, for he has not shown his human form to any human before.

Is a literal shadow, is made out of shadows.

Dislikes:People who try to hurt her, felines

Other: Is a little aggressive, but Celaena is working with him. He (like Celaena) hates small spaces and will always try to escape. He can eat chocolate because he is not fully dog and as a result, he loves it.

Likes:
-Laying around
-Staying near fireplaces

Likes:
-Playing in mud and puddles

Likes:
-Flying around
-Being free

Dislikes:
-Staying trapped in a cage

All of them are accepted.

YOU NAMED ONE AZRIEL THAT MAKES ME SO HAPPY

Oh okay? Also, i'm waiting for my character to be approved, so i dont move right?

I will do that now, sorry, i was a bit preoccupied

Still dont get it

Mod
Have you read ACOTAR?

Other: Will not hurt anyone

Power: Can create any potion/medicine in a matter of seconds

Appearance: Is a shape-shifter but prefers to either be a Crow or a Ferret

From: The forest of Seacrest (Coral Reef)

Caw Caw *translation* Thank very much, Lorian will be happy!

Appearance: (since it isn't a concrete animal, I will jst describe it.) Shiny blue angelfish the size of someones head.

Other: Since Typhoon is magical, he can float around on land, like a flying fish, but just hovering.

where should we rp?

how about the kitchen?

ok, how bout u start?

i can do that sure

Mod
A. S. Yagami “By reading I travel to different galaxies.” wrote: "Okay you both are accepted!"

just saying only mods can approve

Mod
and all creatures are approved 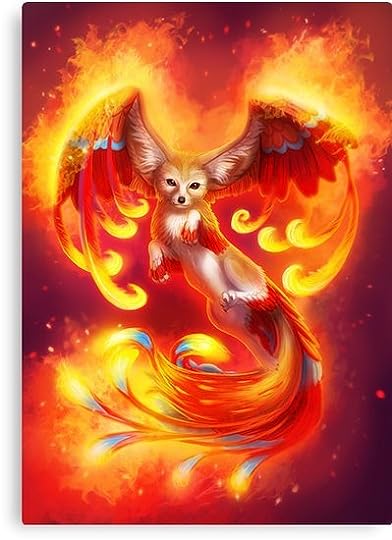 Other: Loves the smell of chocolate