sure. Do you do formats for charries or na?

Straight and as for formats, It's kind of helpful with appearance of charrie otherwise I can't see him or her clearly in my head while we roleplay.

Small is fine for me. Have to leave at some point today so small is good. 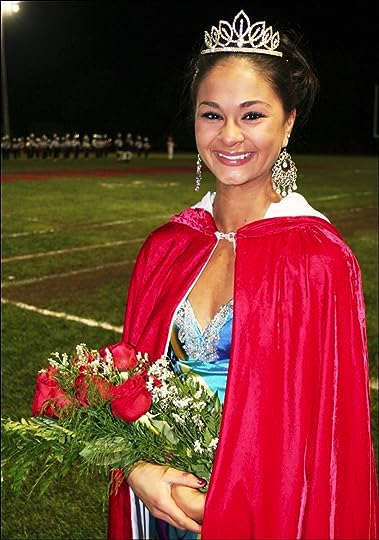 Personality: Outgoing, but doesn't talk to jerky people. She has her pick of all of the Ivy League schools due to her father being the dean of Darthmouth College. A is basically the homcoming queen and prom queen type girl. She hates her ex-boyfriend, Sheldon Fowler.

Other: Captain of the cheerleaders. Head of the Student Council.

"Fine" A responded. A had been fighting with her older brother Jesse lately over the phone when he'd last called but other than that she was with her best friend now and everything was ok. A hadn't talked to or seen Chase in three days, since the time he'd asked her to the Homecoming Dance. A had already submitted her name to be a candidate for this year's Homecoming Queen. She hoped that she'd win, but she knew there were other girls wanting the position too.

"Since we're being honest now, I'd like to say that recently I've been fighting over the phone with my older brother, Jesse, who goes to Harvard. As towards us, well I've never been completely honest about that either, but now I will. Chase, I have a crush on you too and have had one for a while, starting in 4th grade."

"Your good looking for a start and you are nice and on top of all the right now your being honest and that is the best part about you." She responded and leaned in for the kiss as well.

"Ok, hold on. How do you know who the homecoming Queen is if it hasn't been announced yet?"

"Claire West. I saw the ballots when they were being counted cause I helped with it and recount was Amy Fowler's idea. I told her that I saw more ballots than there are students and they had Claire all over them. Amy saw the same thing and said she thought Claire cheated. As for Homecoming King, I know who that is and Amy was counting up the votes for that with me on Friday. Sheldon Fowler, the football quarter back won, even though Anna West was telling me that I should've won queen because of past years that the Cheer Squad captain usually wins. Can't believe Anna hates her own sister. Odd thing about Clarie, I used to be her friend, that is until she started becoming like the girl Regina in Mean Girls. Anyways, Abby was telling me that she thinks you should've won King instead of Sheldon because she overheard that Sheldon also may have cheated. Though One thing Claire will never have is pick of Ivy League schools like us. Oh, and while I am on that topic, my dad is the dean of Dartmouth College. I might go there but I'm seriously considering Harvard."

"You know what. I'm not going to blow off homecoming. I like the dance part too you know. I will let us blow off the last dance of the year though, Yearbook dance. I don't need another yearbook. I already have enough." 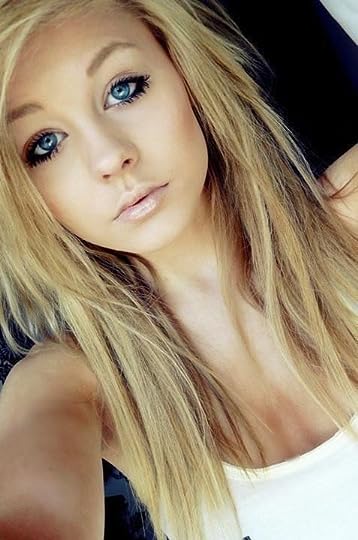 Personality: Amy is the kindest person you will ever meet. She is very hateful towards her own brother and towards Claire. Amy would never join Claire West's side.

Enemies:
Claire West (Ex-friend)- Basically equal to the Leader of the plastics

Other: Reporter in School Newspaper. Last year's homecoming princess. Treasurer of Student Council. Second in command Cheerleader. Has the pick of several ivy leagues schools. Her mother is the dean of Harvard. Father left the family when Amy was 11.))

What would we do in idea one? The Big S?

My mother and father would disown me for the big s if we had a kid and yet Claire some how manages to be herself when I overheard Emily saying that Claire and Sheldon did it at Erica's party last night and I was there at the party, but no where near Claire and Sheldon. Then again, it's hard to believe what Emily says anymore.

Abby thinks it's true, but then again she hardly checks what is true. As for me, Yea that's true. I overheard Claire talking about it once and she said that she once had two stds. Both from two separate ex-boyfriends of hers. Speaking of Claire and Sheldon though, I got a text from Shelly yesterday saying he wanted to talk to me, so I talked to him and Claire ended up being the subject, but more specifically her and Sheldon were the subject. He said he still had feelings for me and then I told him that I'd moved on. He said nothing after that though. 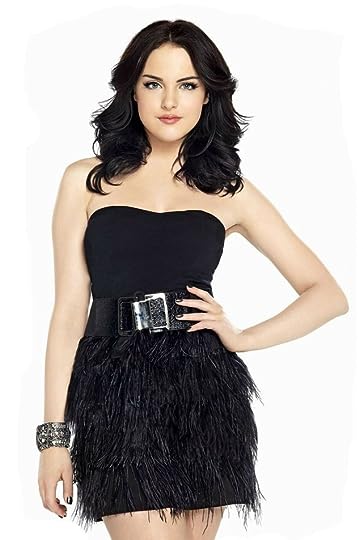 Personality: Abby is kind and caring. When doing the school newspaper, she likes facts and some rumors, but when listening to rumors she hardly can tell what is true and what is not. She has her pick of the ivy league schools as well.

Enemies:
Claire West (Ex-friend)- Basically equal to the Leader of the plastics

Family:
Shelby (Mother)-Dean of Cornell University and Coach of The Accapella Group at Cornell.

Other: Head of school newspaper and third in command cheerleader.)) 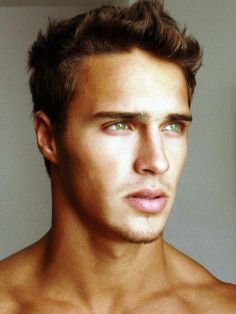 Personality: Jesse loves football. He is smart and outgoing. He is the prom king and homecoming king type of guy. He loves his family. He loves his current girlfriend and has a strong hatred for his ex-girlfriend, Lacy. Jesse loves winning and he hates loosing.

Enemies:
Lacy Moren (Ex-girlfriend, basically the equivalent of the leader of the plastics at Harvard) *19, Sophomore at Harvard*

Family:
Mother- Nina Allen (When she was in high school, she was the Head Cheerleader.){Currently dean of Brown University} *50*

Father- Timothy Allen (When he was in High School, he was the Qb and Captain of the football team.) {Currently Dean of Darthmouth College.} *50*

Ella Allen (was part of the Prom Committee last year)-Secondary Base on Archford's Cheer Squad *15, Sophomore at Archford High*

Other: Qb and captain of Harvard's football team. Vice President of Harvard's Student Council. Head of the School newspaper at Harvard.))

A texts Amy to see what she is up to and then puts her phone away. A looks over at Chase for a while, waiting for what would happen next.

A swipes the lock screen to the left. She looks at the photo and is speechless.

"Only once but on a dare from my sister, Hannah and it was during Erica's party."

"Yea and the rumor about me and Hannah going skydiving in Europe, also true"

"Let's see oh ya, there was that one from last year that was passed around saying that you had dated Lacy Moren. True or not true?"

"True or not true? The rumor that you slept with Belinda Reed."

"Not true.
True or Not True: You once scubadived in Hawaii?"