im not saying that sarcastically. i really do think its nice

my accent is horrible

*goes to edit it*

Mod
Name:Crystaliniana(Cris)
Age:13
Gender:Female
Creature:Human, Part Farie
Mutation(s):Basic Farie powers. Control, mold, expand and decrease existing, water, fire and earth(including plants), can only make them with her emotions(water sad, fire angry, earth happy)
Appearance:Green, red and blue eyes(eyes change like a mood ring) normally brown, black hair with brown hilights, her wings change with her eyes only in a lighter shade
Personality:Serious but fun. A pretty bad temper and hates when people doute her because she's young and small
History: Had a twin named Oliviania but she killed herself when her parents were killed, meaning she's a orphan and lives in a apartment, and did burn down a building once when someone asked her where her mommy was because she might get a booboo and she just exploded and almost got caught by... her parents killer
Other:Only likes using her power's in emergency's and isn't good at controling her powers espetaly for fire.(dont make her angry, she's got a temper)very powerful for a young girl. Always holds a small bottle of water just in case her temper goes off(she started carrying it after she burned down the building). Has a little sister named Emy

Mod
thanks, i really thought of it for a while

History: the prettyest farie and then like something happend and a vamp bit her and now she is all like dark and keeps to her self (also orphan and youngest fairy queen ever)
Other: has a llama

Mod
WOW! good pic! i think mine has too many powers and stuff sooo im just going to take of the shrinking one

haven't done it yet. i wanted to get enough characters before we do that

lets do it steph! i invited tons of ppl and most joined and invited others! i think we have enough.

Stephanie wrote: "let me catch up..."

with all the new posts

aww she's going to be mean to my charecter :( 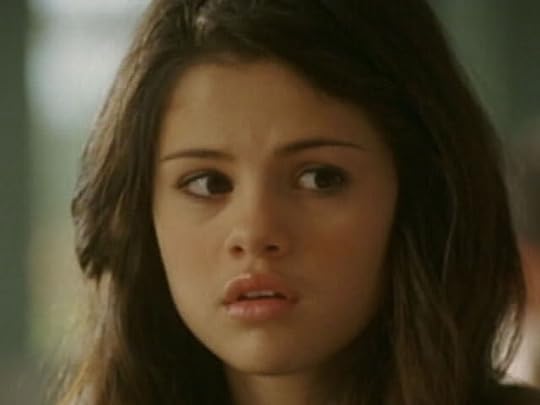 nice, nice! all the new charries are awesome!

if u want to. EVERYONE!! roleplays open!!! aaaah!!

Mod
I LIKE IT... srry it was still in caps from banning

i do that too 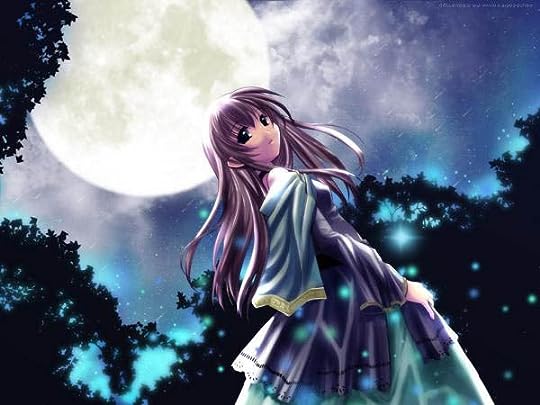 But her real form is shadows
Kin: Ashlinn
Personality: TBA
History: She found out she could shapeshift when she was 4. Her family thought it was cool and put her up like a curicus. She got angrey, killed everyone in a show and ran off
Other: She actually the element, Shadow

hey icefire, why are you copying me?

talk to someone there

is there anybody on the streets?

Susannah ~Mrs. Hutcherson~ *Percabeth Rocks* wrote: "hey icefire, why are you copying me?"

well a persons stealing in the inn