note: This topic has been closed to new comments.
15 views
TC Trivia Answers Archive > Which Familicidal Maniac Is Different, And How?

Each of these guys & gals killed a whole family. One of them is another kind of killer as well. Which one, and what is the other category of killer he or she qualifies as, thanks to his or her ugly deeds? 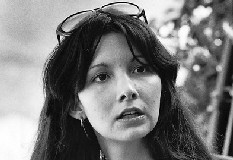 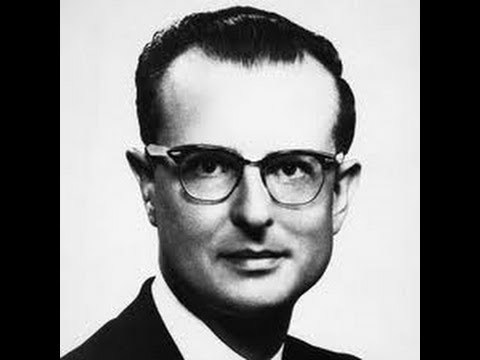 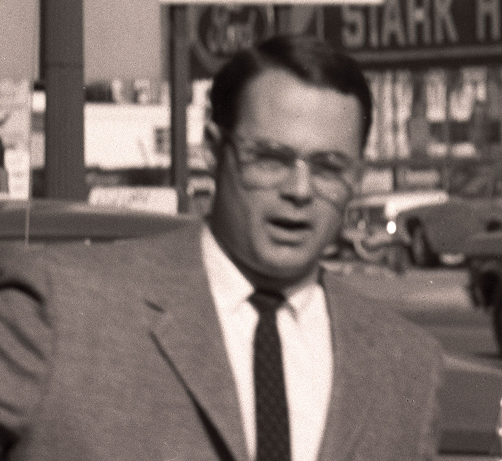 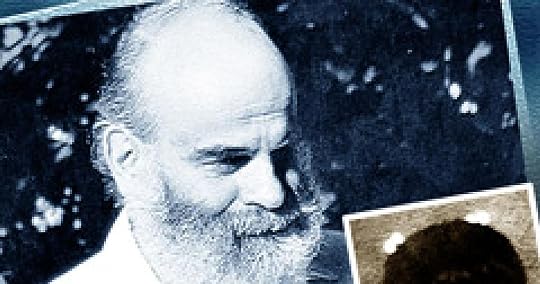 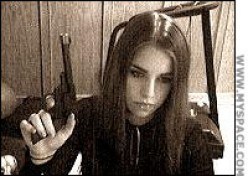 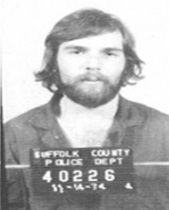 Gene Simmons was a spree killer along with being a mass murder/family annihilator. He killed his family days apart. After killing them he went to two places of employment he once worked at and shot those who "wronged" him.

Jasmine Richardson was a 13 year old girl who with her 21 year old boyfriend killed her family. So she was a child.

So I would argue that Gene and Jasmine are the different then the rest. Jasmine a killing child, and Gene a mass murderer/spree killer. All the rest were pure mass murderers and family annihilators.

So which is your final answer? Only one answer is correct!

As for getting Steinke's age wrong....never been too interested in the case so I really don't care.

When I first saw his photo, read about him claiming he was a 300 year old werewolf, and his name is Steinke I thought "wouldnt surprise me if he was teased by other kids and called Stinky."

If I had to pick I'd pick Jasmine.

I refuse to call her J.R, Her name is Jasmine and she brutally killed her little brother and parents. I disagree with keeping her name secret. I'm glad her name was leaked.

In my view you don't just get to kill someone and not have your named associated with it.

When it comes to mass shootings. I refuse to count the killer's death in the body count. They don't deserve to be counted among the MURDERED.

J.R. Richardson is a BZZT! Anyone else care to take a stab at it (chuckle)?

J.R. isn't a way of concealing her name. She went by J.R. and I have no problem calling her what she wants to be called. It's why I call Carl Watts "Coral." It's what he preferred and I can give him that much.

Fishface wrote: "J.R. Richardson is a BZZT! Anyone else care to take a stab at it (chuckle)?

J.R. isn't a way of concealing her name. She went by J.R. and I have no problem calling her what she wants to be called...."

Talking about the name. I am for choice, so I am fine if you want to refer to her as that. I also call him Coral Watts instead of Carl.

I'm also fine if you want to add the killer's death in the body count when it comes to a massacre.

She was featured on Deadly women and they blurred her eyes which is a pathetic way to conceal someone's face and called her J.R. They did a marathon of all the most evil women on the show and she was voted number two.

From what I've read they made her name J.R instead of Jasmine Richardson because she was a minor at the time.

In fact there is a law in Canada that says minors who commit crimes such as hers must have their name concealed from the public.

One of the big players in this movement was convicted TWICE of raping 2 girls. One was 13 and the other was 16. Oral sex, vaginal sex, video taped in the shower after the rapes, etc.

I immediately spread the word obsessively for hours and every time I mention his name I always put "RAPIST [insert name here. His name isnt relevant in this discussion.]"

Mainly as a jab towards him but also to point out the hypocrisy.