Do no post here until you are ready to be approved and claimed. The more detail, the more likely you are to get one of the gods/goddesses you want

(view spoiler)[
Note: This character is the main character of the book I will be writing about Camp Bua (hide spoiler)] 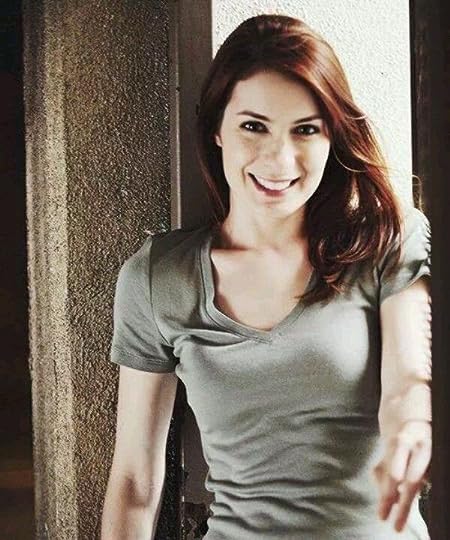 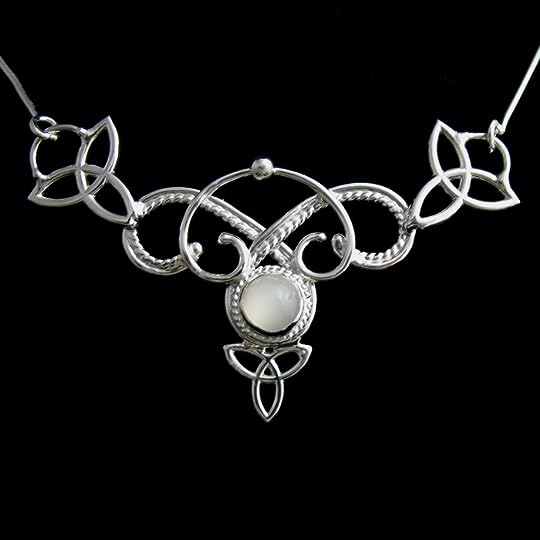 Other distinguishing features: She has a phoenix tattoo on her right upper arm. 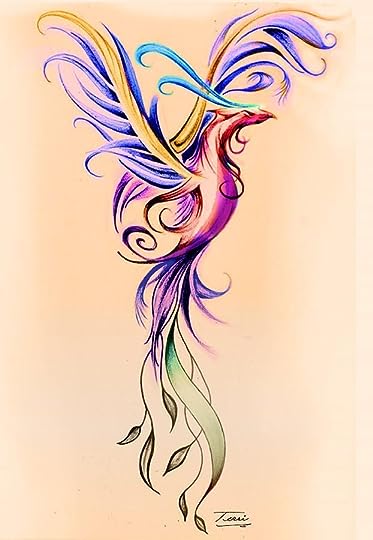 Personality
Personality: Isl is a free spirit. She enjoys letting loose and having fun in whatever way that might be. Often it is through geeking out over Dungeons and Dragons with her other geek and nerd friends. She likes setting goals and keeping everything neat and organized. Isl doesn't get angry very often but she can be serious when needed. She is a bit headstrong but has confidence and strives towards making the most out of what she has. She is a good actor from years of LARPing.
Likes: Drawing, music, roleplaying, dancing, collecting action figures, reading.
Dislikes: Chickens dead or alive, coffee, thunder storms
Hobbies: Singing, dancing, roleplaying
Fears: Alektorophobia (Fear of chickens)
Goals: To travel the world

History
History: Isl was adopted as a baby. The only thing with her was her necklace. She grew up with a normal childhood except for the fact that she had two dads, but they were cool. When she was 12 one of them taught her how to play D&D. By age 16 she was already an avid LARPer. She got her tattoo when she was 17. Nothing significant ever really happened, until the summer before her 19th birthday her dads sent her to a summer camp. They dropped her off near the camp entrance and then she wandered in, not expecting the hold new world(s) awaiting her.

Camp details
Godly parent: Brigid
Abilities:
Pyrokinesis
Chunk 1: User has a high resistance to heat and flames
The user can warm up their hands and create small candle flames

Poetry idealization
Chunk 1: Ability to create and vocalize poetry that instills ideas that create safety. User can change the mood to one of safety. Only works on one person. User has a natural affinity for writing poetry

top three parent choices and why
1. Whoever
2.I don't have a specific parent in mind for the story
3.

Isolde has been claimed by Brigid 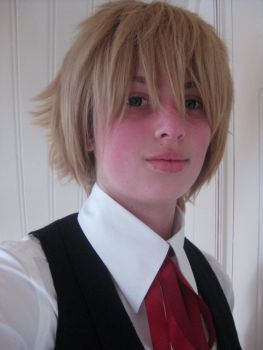 Hair colour: Blonde
Eye colour: Green
Skin tone: Pale
Height: 5'6"
Weight: 120
Clothing style: Formal school uniform styled
Other distinguishing features: He has a tattoo of an injured crow on his right shoulder blade and a snake in an infinite loop on his left wrist. Numerous scars on his arms and back.

Personality
Personality: Darius is very reserved. He's cold and calculating, preferring to watch from afar before striking like a snake. He has a darkness and ruthlessness about him, partially caused from bullying for liking boys. Which is also part of why he's so closed off and cold. He buries his feelings and lets them boil up until striking his enemies with burning rage. He is dangerous and he knows it. He keeps how smart he is to himself, sometimes appearing to not know anything to get his enemies to drop their guard. He is also somewhat morbid. He knows how dark he is and accepts it but also pushes other people away because of it. He doesn't want to become weak, and loved.
Likes: Watching blood drip off of skin, killing innocent animals, listening to screams, shadows, and nightmares.
Dislikes: Rainbows, flowers, really cheerful people, candy, and cute furry animals
Hobbies: Painting, hunting, and sword fighting
Fears: Fear of being outed, fear of being loved
Goals: To make everyone who has ever wronged him pay with blood

History
History: Darius had a troubled child. Rich parents, but both abusive and alcoholic. His father would beat him with a belt among other physical things while his mother was more emotionally abusive. He went to a strict private school where all the students had a disgust for gays and lesbians. He was bullied from the moment he and everyone else in the school found out he liked boys. This went on until he was 14 when he had had enough. Something snapped in him. He stopped going to school and started cutting his arms. He would watch the blood trickle down his pale skin and became fascinated. After a couple weeks of hiding in his room and cutting his father burst into his room in a drunken rage. He killed his father with the knife he had been cutting himself with. His mother saw and tried to call the police but Darius killed her too. Then he ran away. Everyone though it was a kidnapping gone wrong, and no one missed him. It was a month before he came to Camp Bua and found out that he was a demigod. He started fresh, withdrawn, cold and calculating, not taking any chances to make friends. No one knew who he is at Camp Bua, and its where he lives.