Bones description from Jeaniene Frost's website:
"I didn’t have a particular person in mind when I described Bones. He’s a blend of (younger versions of) Jude Law, Ethan Hawke, Christian Bale, Viggo Mortensen, Billy Idol, Bruce Campbell (younger, like when he was in Army of Darkness), and James Franco, with a healthy dose of my own imagination to boot."

The first time Cat sees Bones:
"His hair was nearly white under the intermittent lighting, but his skin was unlined. Hollows and contours became features as he looked up and spotted me staring at him. His brows were distinctly darker than his hair, which appeared to be light blond. Those eyes were dark as well, too deep for me to guess a color. His cheekbones could have been chiseled from marble, and that flawless diamonds-and-cream skin gleamed from under his shirt collar." 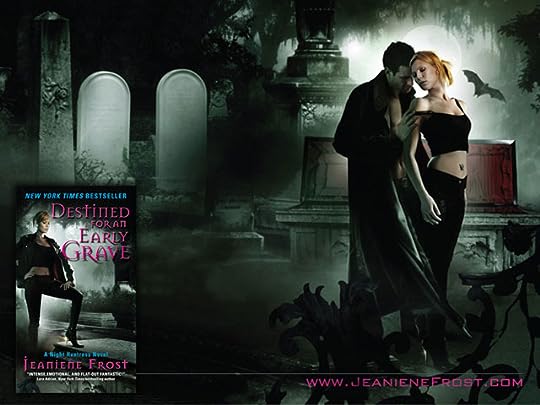 How do you imagine Bones?

How about Karl Urban. 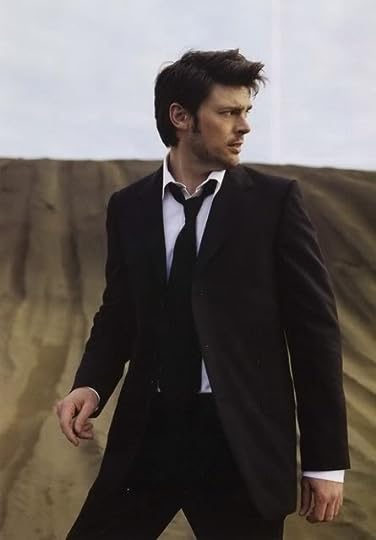 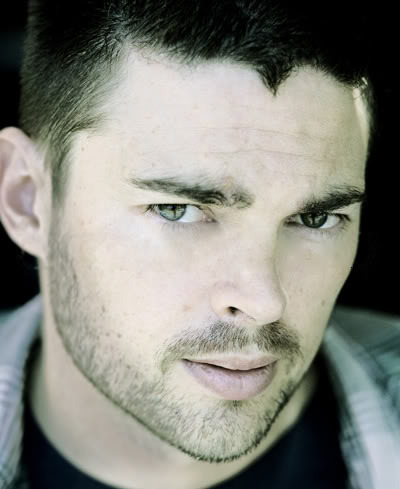 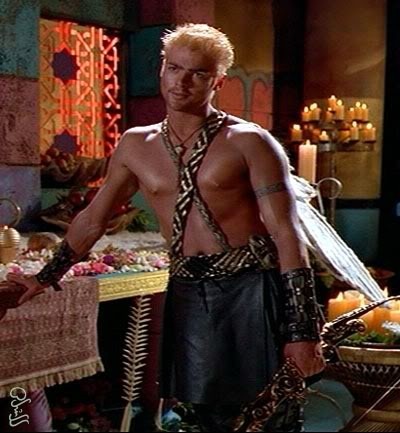 Bones has always been James Marsters for me. 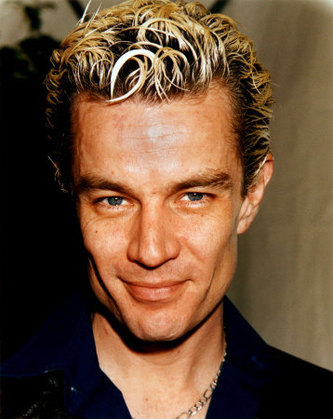 Sarah wrote: "Bones has always been James Marsters for me."

Sarah wrote: "Bones has always been James Marsters for me.

Ok call me crazy but I dont personally find bones attractive.. not with how he is described persay.

But his manner of walk and speech and how he treats Cat for me is what does it for me with him.

Same here Trish! I picture him in my mind and I am like "meh". I do like everything else.

This may sound strange but I've never pictured him at all, he's a complete blank canvas....I agree with Tricia it's his attitude and mannerisms that do it for me. Even now looking at the photos I get absolutely nothing lol.

And of course Brad Pitt could do too. But he's a bit of a cliché. A yummy cliché that is. 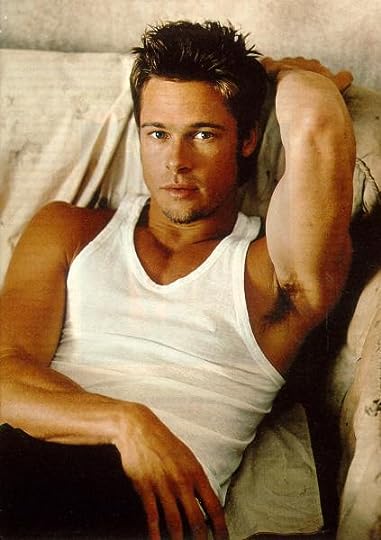 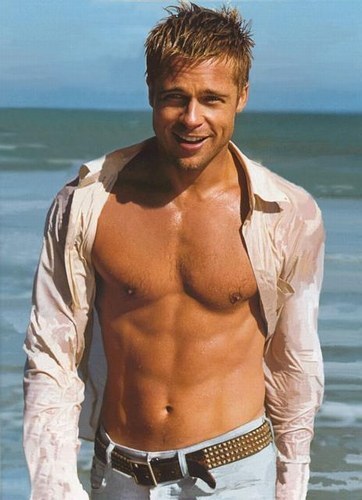 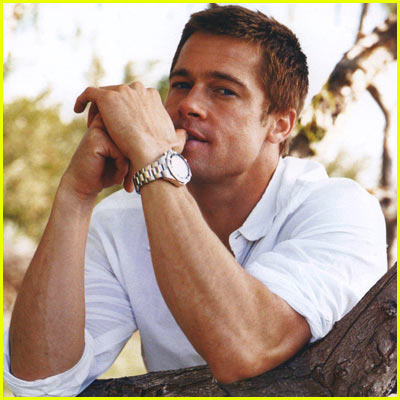 How's that for Bones?

Ummm yes Chris Evans pic 1 is very nice, and yes he does fit he description, perhapes it's the "look" he has about him too! kind of cute and cheeky but hot at the same time:)

Oh yeah, he's got that cheeky attitude going on in all his movies. That's what I love about that guy. (Well to be perfectly honest that, and the abs.)

ah, Brad Pitt would be perfect as anyone; he's so hot. Love him.

♥Tricia♥ wrote: "Ok call me crazy but I dont personally find bones attractive.. not with how he is described persay.

But his manner of walk and speech and how he treats Cat for me is what does it for me with him."
Ditto