Personality: Emilia Young is a passionate and determined individual who is accepting of all those around her. Em isn’t afraid to stand up for what she thinks is right and will fight for her beliefs till her dying breath. Though many may initially see her as a stubborn individual who is unwilling to see both sides of an argument, Em is willing to sit and listen to other point of views in order to understand other opinions and enhance her political as well as social understandings. Despite such passions, Em is also perceived as sweet and kind. Or at least she seems....

History: Emilia grew up as an orphan after her parents fell victim to gas attacks during a peaceful protest on some governmental policies. As a child, Emilia found herself broken after this event and began to harbor a slight hatred for the government's actions against innocents who simply wished to express their opinions publicly. Raised by her single aunt, Em tried to do her best- which she soon discovered was far above her peers. Instead of developing a condescending view of those she surpassed, Em realized that she could turn things around for those she knew using her intellectual abilities, and avenge her parents by entering the political system and figuring out who ordered the gas attack. But before she could achieve such goals, she had to create the perfect persona and resume- and what better way to do that than to attend one of the most prestigious schools in the world?

Likes:
- Organized arguing
- Speech giving
- Chocolate
- Books
Dislikes:
- Broccoli
- Liars
- Basketball
Relationship status: None as of now
Family at the academy: None
Friends at the academy (optional, if you want to list them): None yet 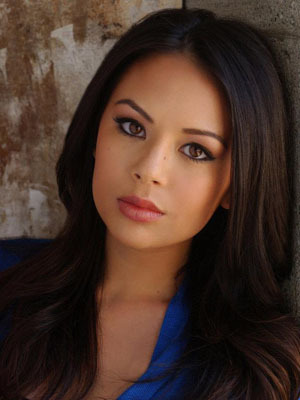 Other markings or accessories: 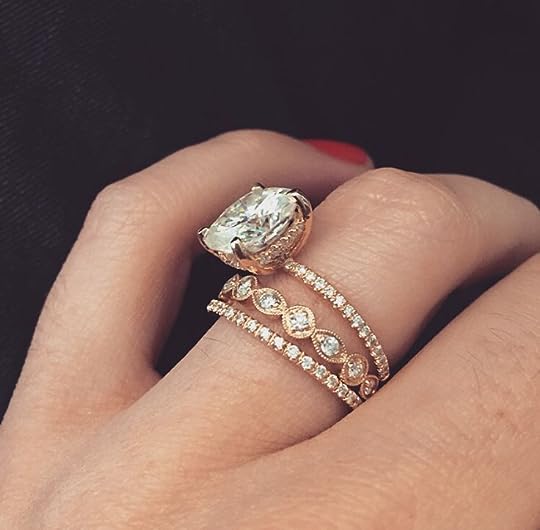 Always wearing an engagement ring, despite the fact she is single (see history).


Personality: Though described as a kind and compassionate individual, Jessica is also extremely reserved, very rarely sharing her thoughts or emotions with others. She is quiet and keeps to herself, taking the time to listen to others.

History: Jessica studied at Blue Lake Academy as a child and returned to teach her favorite subject, Botany- the study of plants. At this time, Jessica was often described as a outgoing and happy individual. It was during this period, she met a library assistant by the name of Jai. Over time the pair grew close and naturally a relationship ensued. Then, approximately a year after they met, Jai died in a car crash. It was only later, when a police officer requested to see her that she received the object that Jai had held as he died- an engagement ring. Shattered, Jessica has spent the past two years after his death extremely reticent, giving no indication of her past beyond the simple ring she wears on her index finger.

Likes:
Books
Coffee
The library
Dislikes:
- dishonesty
- being alone
- dark
Relationship status: Single
Family at the academy: None
Friends at the academy (optional, if you want to list them): None yet

Personality: It's easy to get to know an open person like Cora, but at the very least he's cooperative and determined. Of course he's also generous, selfless and precise, but they're tainted by and mixed with habits of being provocative as well.
Her cooperation though, this is what he's so well-liked for. Friends tend to count on this and her resourcefulness when they're in need of support.

History: Cora was bullied as a child due to many political statements made by politicians and governmental officials about Hispanics. As a individual living in Texas, it was very often that she encountered white supremacists who were extremely vocal on their beliefs. This was how Cora grew up to believe that she was in some way at fault due to her cultural background and heritage. But as she began to explore the world beyond her home state, Cora discovered a passion and appreciation for her culture. Determined to change other's perspectives on Hispanic culture and language, Cora applied for a job at Blue Lake where she now teaches the Spanish language.