The Beginning of the End (Zombie RP) discussion 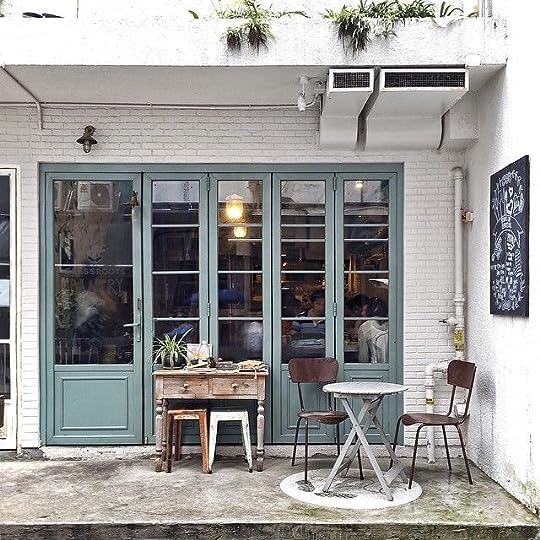 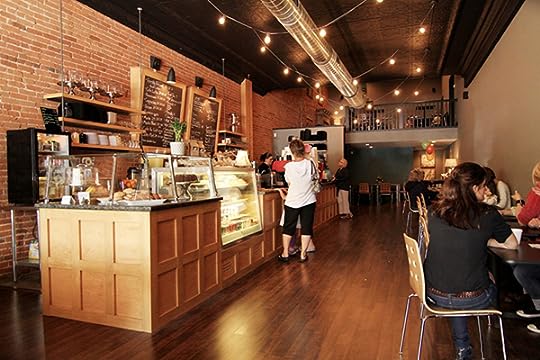 "Does it really matter?" A huff came out, one that was clearly full of annoyance, "Mom, yes it matters. I should know if my own mom was getting married. Don't you think that's important? What, were you going to tell me after the fact?" Liam Hamson dropped into a chair outside of the café that he'd come to love the past few months. He was wearing grey board shorts, a striped grey and white shirt, and leather sandals, sunglasses hung from his shirt. His body was taut with tension, his mom was going to be the death of him. Lily had just called, his youngest aunt, only four years older than himself. She'd found it important to call and inform him that her sister, his mom, was engaged, and had been engaged for several months. His mom was planning on marrying in a matter of weeks, and had had no intention of telling her family members, not even her own son. Of course Liam was shocked, his mom had not had a serious relationship since his dad, which had been eons ago. His mom rattled off excuses, and pitiful apologies. Dragging a hand through his glossy, black hair, Liam leaned back in the chair some, rolling his shoulders, trying to relieve the stress in his shoulders.

"Honestly I don't need this, I'm studying for some pretty intense tests right now, plus I have other things going on, I mean damn mom, dad just got married last year! How did you think I would take this? Without you even being the one to tell me?" Tears pricked his eyes, Liam knew that him and his mom didn't have the best relationship, but he at least thought she would tell him about something as important as dedicating her life to someone else. "You know what? Do whatever, it's not like you ever involved me enough in your life to count anyway," Liam cut off whatever the woman was going to say next by sliding his thumb across the red button on his Samsung 7. Closing his eyes, Liam let out a deep breath, "I won't let this ruin my day." He was whispering to himself, no one seemed to notice, he stood up, pulling on the backpack on his shoulder, and entered the café. It was nothing coffee and a pastry wouldn't fix, right? The young college student got into line behind several other students, he was looking at his Instagram feed as he waited to order.

The Beginning of the End (Zombie RP)