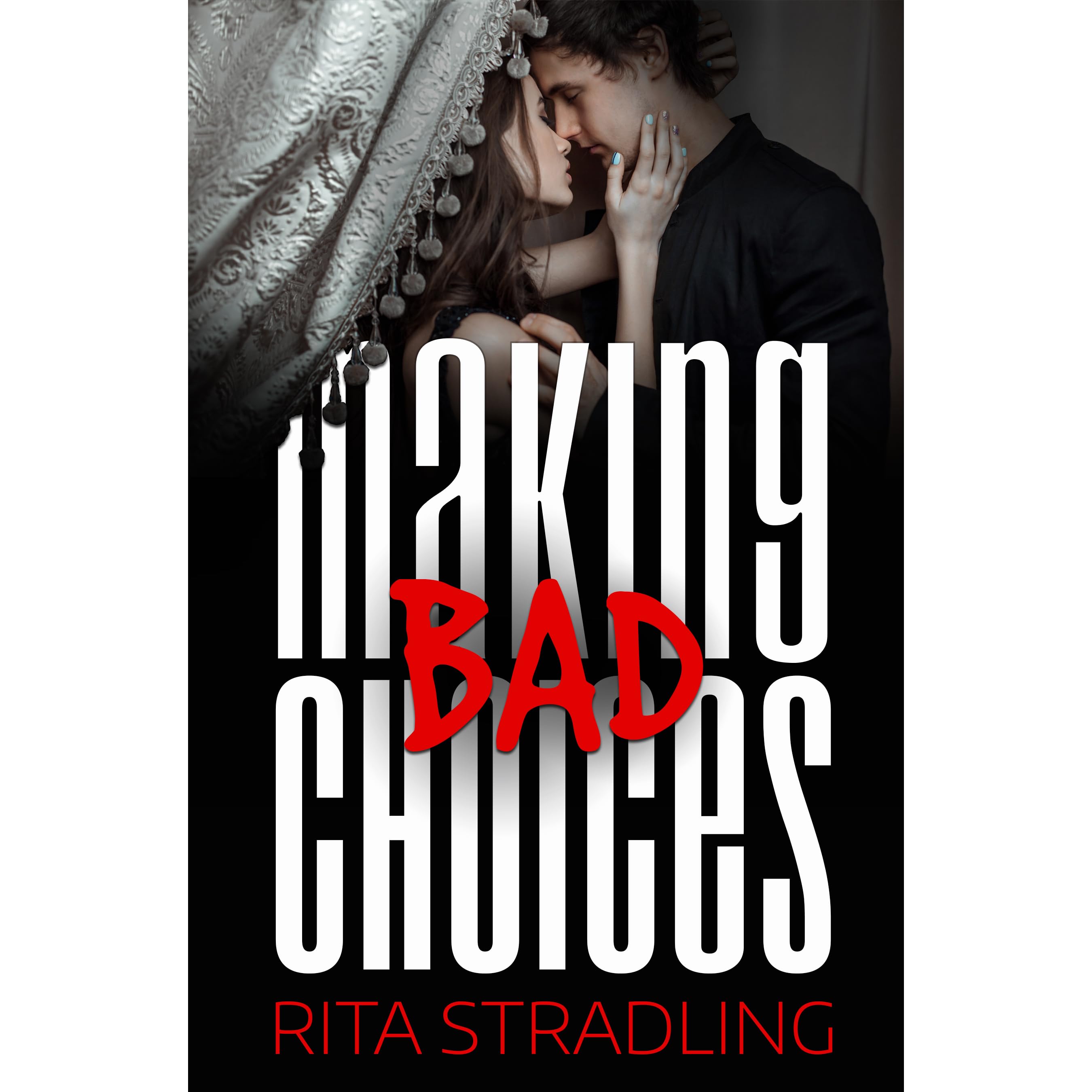 [Recommended 16 + this is a mature YA or New Adult book]

Culter Fuller came back into my life on the day my mother died, as if losing my mother wasn't bad enough.

We hated each other since childhood. Well, I hated him. He had a very different story.

When I moved to my dad's house to finish my last semester of high school, we went from bitter enemies to. . . something else. He was suddenly everywhere, occupying my space, determined to pull me into his life, filling me with thoughts I knew were wrong.

I knew that soon we would cross a line that should never be crossed.

But, I was always very bad at making the right choices. 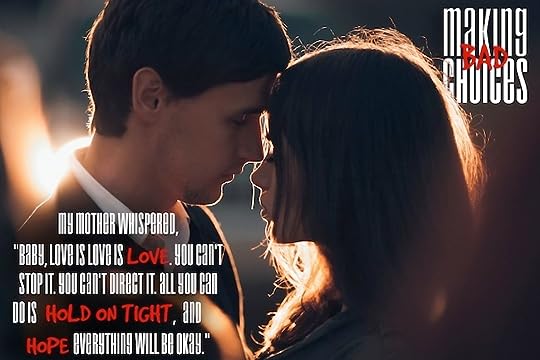 “If I think you might disappear on me, I’ll just be thinking about that all night, and I don’t want to have to deal with that shit. Just not worth going for me,” Culter said.
Wow, he made me feel like I was his odious chore, that was nice. I found it ridiculous that he was giving me a hard time about going off with people.
“Just go do your thing, Culter, I’ll be fine.” I might have put a fair dose of insinuation into my words, but the whole conversation was bugging me. I stood, gathering my makeup from the floor as I did.
“What’s my thing?”
“Like I know,” I mumbled.
“Sounds like you think you know,” he said. He stood too, stepping a little closer.
“It doesn’t matter.” I threw my stuff onto my bed.
He stepped in even closer, way too close, and smirked down at me. “Come on, I want to know. What’s my thing, Cassie?”
I licked my lips, before saying, “Threesomes.”
His smirk only grew. “Is that your thing, too?”
“What do you think?” I rolled my eyes, but I felt embarrassed.
He looked like he was going to laugh at me. “I’m not going to Spencer’s party for a threesome.”
“I wasn’t saying that.” I felt my face flushing as I talked to him and I wanted to step away, but at the same time, I didn’t.
He reached up and wound a lock of my hair around his finger. “That was my first threesome, and it wasn’t really one. And it wasn’t my thing. Spooning later, though, that was my thing.”
I looked up into his blue gaze, wondering if he was saying what I thought he was saying. Or had he spooned those girls? I looked away, deciding that I didn’t want to know. Well, I wanted to know, but I shouldn’t know. I was all tangled up in my thoughts, thoughts I shouldn’t even be having in the first place.
Culter’s phone rang, puncturing the tension building between us, and I was very glad for it. Culter flirted as easily as he breathed, and I had to remember that. I had to constantly remind myself of that. I liked flirting, but this didn’t feel just like innocent flirting, this felt dangerous.
I stepped away, grabbing his phone off the floor and handing it to him. Looking at the screen, I said, “It’s Spencer.” Then I walked out and left him alone in my bedroom.

I would love to read and review your book. Can you send me mobi file? my email id is sagarikasabarwal@yahoo.com

Sagarika wrote: "I would love to read and review your book. Can you send me mobi file? my email id is sagarikasabarwal@yahoo.com"

Hello :) This thread is now closed to new requests. If you are interested and have a NetGalley account, Making Bad Choices is read now on Netgalley: https://s2.netgalley.com/catalog/book...

Thank you for your understanding!