The World of Roleplay discussion

Mod
And also, your character is a little OP no offense....Characters cannot read other character's minds, and there is no time traveling in the rp....

Over power or too powerful

You could've changed her powers.

Besides we're all weird. 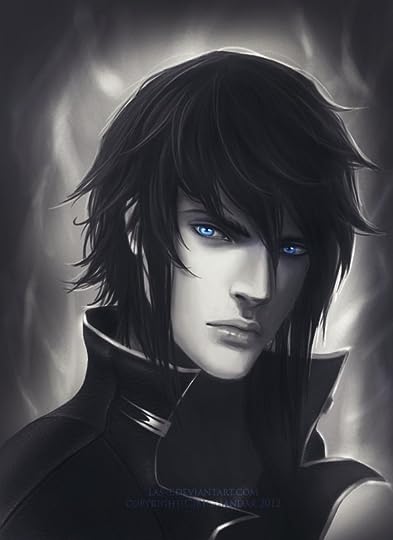 Personality: Evil, dark, loves to terrorize ppl, and hurt them
History: He used to be so nice and kind to people, but he'd been hurt and abandoned by a lot of people, his whole life. Even his mom and dad left him, when he was 6 years old but another couple took him in, but they weren't that nice to him. He made some friends at school, but then they turned against him and betrayed him, and he also got bullied at school. Then finally when he was 11 years old, he ran away and some dark mages took him in, and then he learnt some Dark magic. After he ran away, he became evil, and turned against the world, and he terrorized and hurt a lot of innocent people.
Family:
-Mom
-Dad
World: My imagination

(Gah! I want to make villains too, but make them not so overpowered! The Other and MaleKith are my top favorite villains!)

The World of Roleplay