was recently released!!! It's very exciting. It's just in time for it's first book birthday next month.

Finnegan Jamison has no ties to anyone outside of his adoptive parents. But when a lawyer representing his biological father calls to tell him of a strange inheritance, he meets someone who could change his entire view of relationships.

From the first moment he saw her, he knew she was different. She made him feel and think things he’d never before allowed himself to. Though terrified and completely inexperienced, he allowed himself to become close to her, to need her.

Through her, Finn will learn to trust his gut, follow his heart, and love with every fiber of his being, even if it means ending up exactly where he started: completely alone.
Audible
Amazon
iTunes 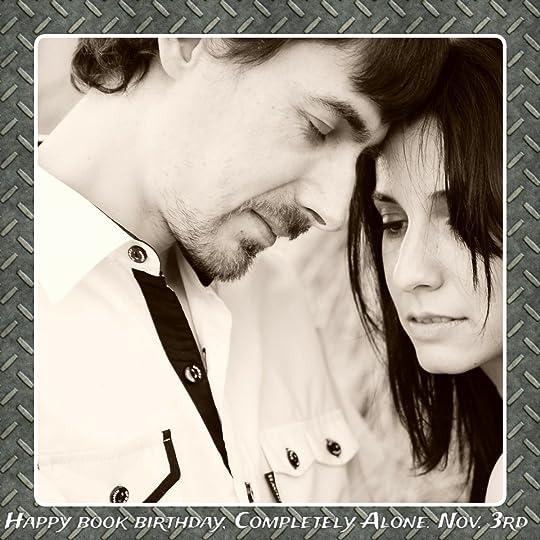 In celebration of Completely Alone's first book birthday next week, I have a couple of offers. 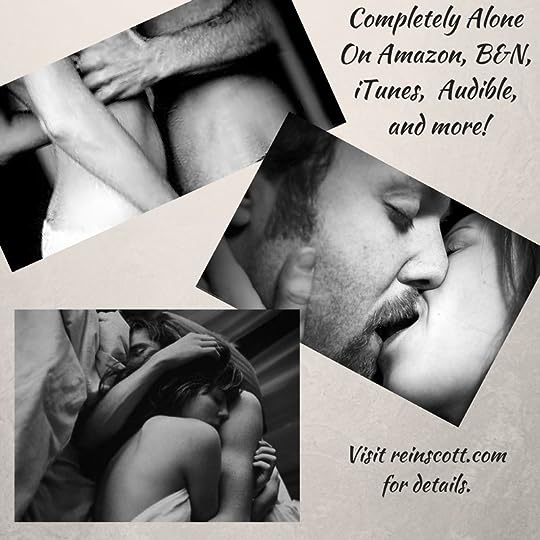 Completely Alone is available on Audible. Follow the directions below to get a coupon code for a free E-Book copy of Reborn. 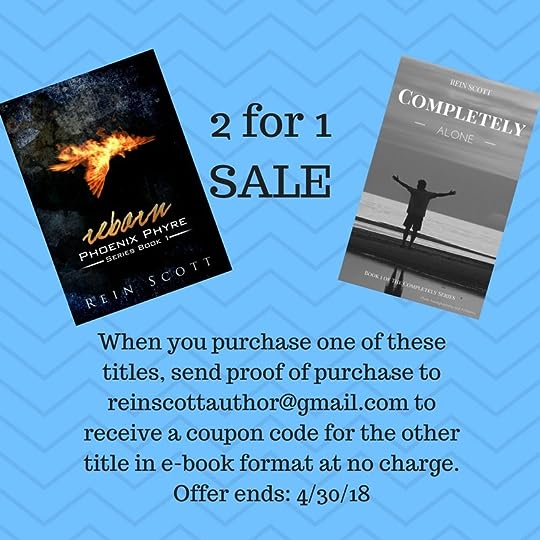