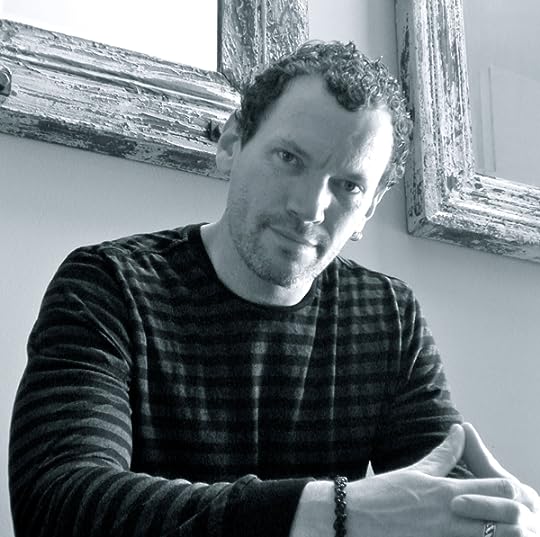 Musician
Eric has been a professional performing musician since 2003. He began his vocal career as a singer/guitarist in the Central Ohio area with the popular Ohio State Campus alt rock band, Gingley Joh, then moving on to a solo career, eventually opening for numerous national acts such as Sugarland, Jason Aldean, Little Big Town, Josh Turner, and many more. He won the Detroit Regional Finals to advance to the final 40 contestants for the 2006 season of USA Network’s “Nashville Star”. At the same time he became a successful songwriter for Writer Zone publishing in Nashville, which helped him land multiple song cuts with Nashville music artists. He recently formed the Eric Dove Trio with long time band mates Chico Lee on guitar and Ed D’Angelo on upright bass. He is also an accomplished engineer beyond just vocals, having produced and engineered two studio album releases of his own (and most of a third, coming soon).

Narrator
Eric’s audiobook narrating career began in 2009 for Brilliance Audio in Grand Haven, Michigan, an Amazon.com company. Since joining their ranks as a frequent narrator, Eric has joined the rosters of many publishers including Recorded Books, Audible Inc., Dreamscape Audiobooks, and Crossroad press, as well as independently producing audiobooks directly for many authors. Eric is quickly approaching 100 recorded titles by popular authors such as Mark Twain, Jack Schaefer, J.R. Ward, Stephen Coonts, Stephen Hunter, Greg Iles, W.E.B. Griffin, Patricia Ryan, and many others. Eric has become well known for his wide range of characterizations and genres, regularly narrating titles from sci-fi to thrillers to romance to historical fiction.

Author
Eric’s newest venture is as author himself with his April, 2013 release of Ghosts of Royston: A Thriller. This is simply the most recent natural step in his wide-ranging career path. With the vocal training and stamina that came naturally from his musical career, as well as a deep technical understanding of vocal recording techniques, audiobook narration became a logical second step. Having a day-in day-out connection with dialog and story arc, plus the creativity and story-telling ability of a successful songwriter, creating gripping fiction of his own followed naturally.

Now Eric manages to juggle all three careers, continually playing gigs and writing music, narrating nearly a book a week, and currently toiling away on his second full length novel.

Mod
I listened to one of his books earlier this year!

The Edge of Courage in my TBL. Maybe this will inspire me to pick it up this month!