Moby-Dick or, the Whale discussion

I was recently thinking about the startrek and moby dick. There's a lot of references in startrek starting of course with Wrath of Khan:

"I'll chase him round the moons of Nibia and round the Antares maelstrom and round perdition's flames before I give him up!" - Khan Noonien Singh 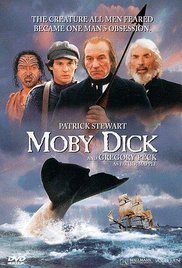 And on a vaguely related note, in the original comic version of the X-Men story Days of Future Past there was a cyborg Ahab character 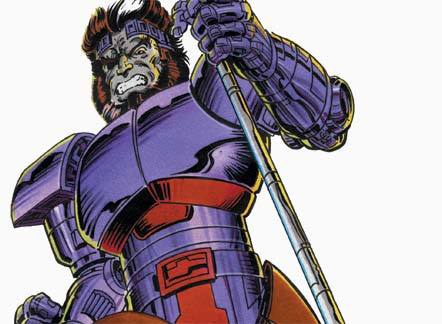 .
He worked for the Sentinels and hunted mutants through time. But back to startrek...

There is a double episode called the Year of Hell, and i kid you not its Captain Ahab vs Captain Nemo.
So Janeway plays Ahab, she hasn't lost a leg but her arm is all burned . The White Whale is actually a Timeship responsible for the damage to Voyager.
Tuvok plays Queequeg i think but Seven-of-Nine is definitely playing Ishmael. They even have the whaleboats. Voyager picks up 4 smaller alien ships which move along side her.

Meanwhile the Timeship/Whale is also the Nautilus, its captain created it to win a war and accidentally erased his family from existence now he continuously attacks planets and ships to try to get her back.*

So the timeship picks up Chakotay and Paris. Chakotay plays the french guy from 20,000 Leagues and Paris plays the Norwegian.

Oh and if you want to know who wins... well its not logic or good storytelling i'll tell you that much :D . 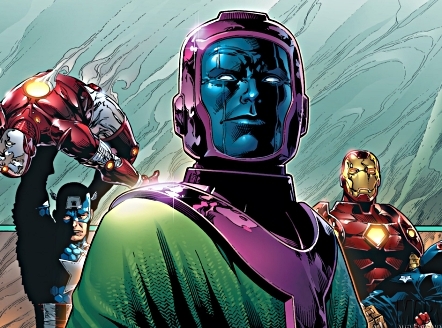 who also has a timeship and is trying to get back his partially erased paramour.

Yes, the 'Wrath of Khan' has a relationship to Melville which is very well known. It's just one element ('A Tale of Two Cities' is another theme) which makes it such a standout film.

But I think that's as far as all this should be taken. Top talent was involved with that movie; and thereafter things got very 'silly' in the world of SF. Very self-conscious and overblown. Thus, I don't think any of these later properties you remarked on, can be plumbed to any profitable depth.

Moby-Dick or, the Whale (other topics)