Mod
Post finished members of the rebels here after they have been approved by a mod.

"Justice and revenge...those are two very different concepts. I want the latter." 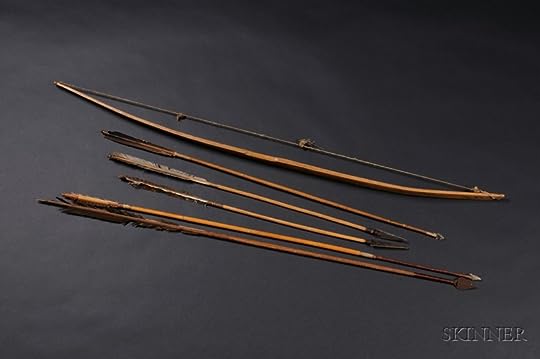 "When you write me a theme song, have it consist of nothing but silence."

Personality:
Andi is a very cold, very harsh individual. She doesn't chat much about things that have nothing to do with her goal of taking down the crown, and she is completely against developing even a single personal relationship with another person. She blames the Maddenvilla royals for what happened to her family, and hates every other royal, believing they are all the same. She is all business, giving orders for things that need to be done or doing them herself, and simply will not share her feelings with anyone anymore.

Despite her coldness, Andi has been known to be very kind to her small group of rebels. As long as they're not sitting around in a circle discussing their feelings and secrets, she will happily take a seat and a flask and laugh with her friends. She is a great leader, ready to get things done when she needs to, but also letting herself relax when she knows her rebels need it. She is a funny and talkative girl when she wants to be, and many in her group know it. However, those not part of her insurgency known nothing of her except her lack of mercy when she fires her arrows.

Strengths: Andi is a very skilled archer and a confident leader. She is ready to give orders and will say commands despite the fact that she is woman.
Weaknesses: Andi's cold exterior makes it hard for her to feel anything for anyone. She doesn't have any personal relationships, even with her rebels. She also frequently argues with some of the male members of her insurgency, as some doubt a woman's ability to lead. But none outright challenge her authority, for the most part.
Fears: Fire, losing another person she loves.
Goals: Taking down the crown, bringing wealth and happiness to those who have none.
Likes:
+ Archery
+ Climbing trees
+ Being outdoors
+ Training
+ Men who respect her ability to lead
Dislikes:
+ The heat
+ Fire (She won't even go near a campfire)
+ Spiders
+ Loud noises, yelling 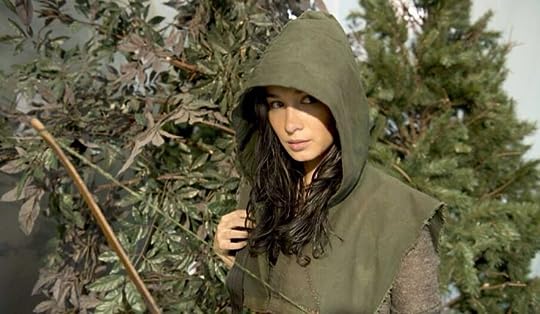 Body Structure: Andi is very thin, mostly due to her lack of food over the past seven years. Her arms and legs are thicker with muscle from training, and her ab muscles are strong and hard, giving her a flat stomach. She is smaller than most, making it easier for her to hide in trees and undergrowth.
Hair: Black and shiny with grease, thanks to the lack of wash-tubs in the forest.
Eyes: Dark brown, appearing black most of the time.
Weight: 95 lbs
Height: 5"4'
Voice: Soft yet commanding.
Distinguishable Markings: A scar on her wrist from a knife.

"You have no idea how powerful the truth can be, or what doubt it can put in one's mind."

Childhood:
Andrea Jayne was born early one mid-summer morning to a loving noble couple, Lord Edwin and Lady Talia. The two were held in high esteem throughout the kingdom, always helping the poor in any way they could while at the same time supplying the castle with anything it needed -- troops, crops, supplies, anything. Edwin and Talia were kind and selfless individuals more loyal to the kingdom than any other nobles. Most others wanted power and nothing else. So when Andrea was born, first child of the Roses, she was raised to be kind and selfless just like her parents.

Her father loved archery almost as much as Andrea loved watching him shoot. She could sit for days and stare at him as he would pull back the bow and aim. She was fascinated with the strength it took to pull the string as well as the control it took to aim the arrow. Fortunately for Andrea, Edwin had wanted a son, not a daughter, and wasn't about to let a change in gender stop him from teaching his child the ways of a bow. He nicknamed her Andi, meaning "man" or "warrior" or a reason. It was very obvious, as time went on and Andi became more and more skilled with her bow, that it must have been a mistake she was born a woman and not a man -- her father had gotten a son after all.

When Andi was seven, her twin brothers were born. She was jealous at first, especially when she found out the two were male, and wouldn't speak to her parents for a week. It was a natural reaction of course, as she thought she wouldn't get as much attention as she had before and that her father would focus on the boys now that he had two actual sons. She couldn't have been more wrong. While the babies did take a lot of work, Andi was simply given more tasks to complete in a day. Her father would hold a baby while she practiced with a bow, and her mother would hold another as she learned the ways of being a proper lady.

Andi began loving her brothers, Thomas and Alexander, and helped her parents care for them whenever she could. Edwin and Talia were both required to visit the castle often, because of their status as nobles, and Andi would always be left to watch her brothers. She didn't mind the work at all, as her brothers quickly became her whole world. She even helped her father teach the two archery when they were old enough.

Teen Years:
When Andi was fifteen years old, her parents decided it was past time she attended her first ball. They bought her a new white gown, left her eight year old brothers in the care of a nanny, and brought her to the castle for one of the princes' name day celebrations. While she didn't hate it as much as she thought she would, Andi was still a big tomboy and would much rather have been practicing her aim. However, while she was in the palace ballroom, she caught wind of an argument between her father and the King, hearing something about Edwin wasting his money, and to stop before things went badly for him. She was wary for the rest of the night, one eye on the King and her father at all times. She did end up meeting someone though. He was the son of a duke and just the right status he needed to be in order to court her. The two kept in contact for a while after the ball, becoming good friends quickly. After a few months, he formally asked her father permission to court her. When Edwin agreed, the dates between the boy and Andi began.

She was very content for a long time in her life. While nothing special occured, she'd grown up in a loving, high-status home with caring parents and adorable little brothers. She learned everything she was supposed to and more. She even had the perfect suitor. Andi's life was what most call perfect. Until it wasn't.

On Andi's sixteenth birthday, her suitor came to take her on a picnic in the forest. She waved good-bye to her family, unaware that it was the last time she'd see their smiles. When she returned, she faced a half-destroyed mansion lit up with dark orange flames. Bodies were laying on red stained grass outside. Her father had a sword wound in his chest, while her mother was dead with an arrow in her shoulder. Beside them lay her burned twin brothers. She gathered Thomas and Alexander's lifeless bodies in her arms, tears streaming down her face. Her suitor, who'd watched in shock, finally had to pull her away or leave her to be killed by the flames herself. She grabbed her wood bow from the flames before it was destroyed and began running.

Andi lost her suitor somewhere in the woods and never saw him again. She lived within the trees, alone, for two years. Her black hair grew long and greasy and her voice grew scratchy from not being used for such a long time. When she was finally found by a couple other outlaws, she was in such bad shape that even they could not take advantage of her. They nursed her back to health and let her join their little band of crooks after seeing her shoot some arrows. The group never got in much trouble, simply stealing small things to give to the poor families in the village, giving them a Robin Hood atmosphere.

Over time, however, their group grew in numbers and they began hitting targets larger than the local extorters. They lost their Robin Hood nicknames and became a group of full rebels. Andi was quickly chosen as their leader, though she is unknown to any outside the group. Most assume that the leader of the insurgency is a man educated in politics and war, not a young woman with a good grip on a bow and a lust for revenge. Her rebel group has no idea she is the only living heir to the Rose noble family, as she feels if they knew they would consider her an enemy and no longer trust her, and she is just too afraid to talk about her family.

Adulthood:
Throughout the time Andi spend in the forest, she became very cold and ruthless. She didn't spare targets and always let her arrow hit her mark. Only those that were part of her insurgency saw her once-so-common kindness. She has a goal now, to bring down the crown for what it did to her family and to so many others', and she intends to carry it out despite what it may do to her person.

In-Laws: None
Other Relatives: Unknown

Crush: None
Boyfriend/Girlfriend: None
Wife/Husband: None 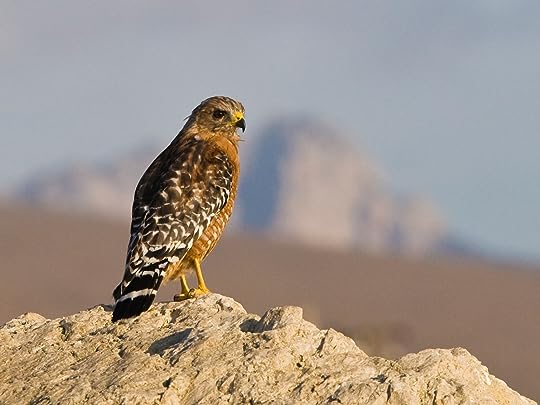