Mod
I mean.. I SUPPOSE if you want to make a normal human.. but where's the fun in that? XD
But yes, you can make a human if you must.

History: (A small background story is included. At least 3 or more sentences) 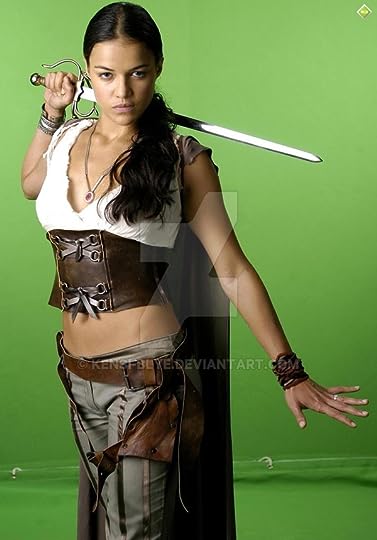 History: Born and raised in Romania she and her people spoke in old english. She decided to journey to what her people called far off lands. At an early age she was taught to hunt and fight vampires, but only those who wished to harm the few humans that remained. She and her horse traveled by boat then she by horseback to a few towns trying to find a place to stay.

Other: She has a horse named lightning 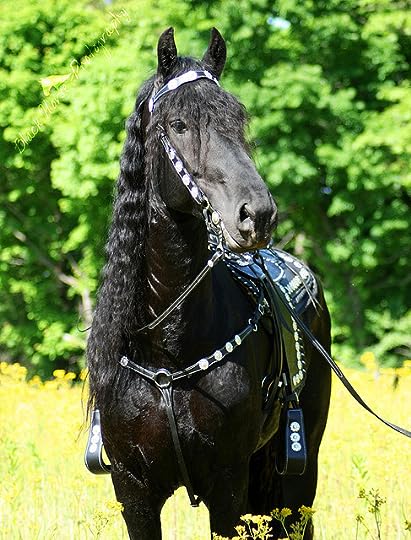 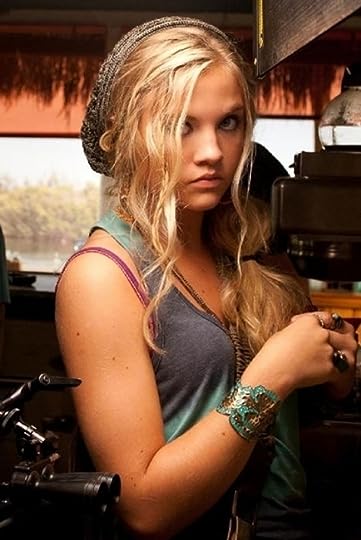 History: Born and raised in the Florida keys on Gypsy row, she learned the fine arts of being a gypsy from stealing to evading cops and other forms of law enforcement, to riding horses, and climbing, she also knows a bit of gypsy magic. She doesn't really like or respect figures of authority and isn't afraid of anything except having her freedom taken from her. She moves from place to place, the longest she's stayed anywhere was with the family, her clan of Gypsies, in the Florida Keys with their leader Uncle Shadrack.

Other: a mare named Shiva 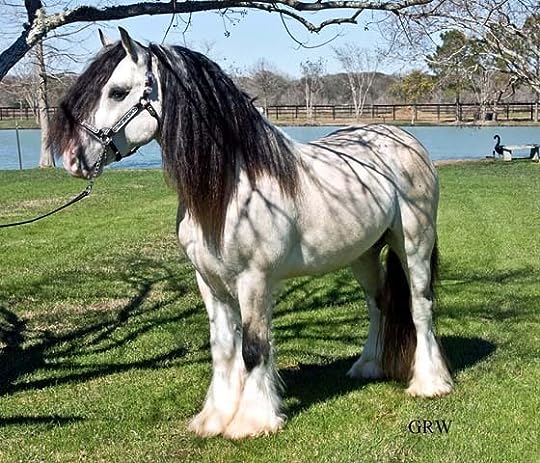 she has a bellybutton ring that she changes regularly, she's betrothed to a fellow gypsy, a boy named Timo Proud who's a few years older then her 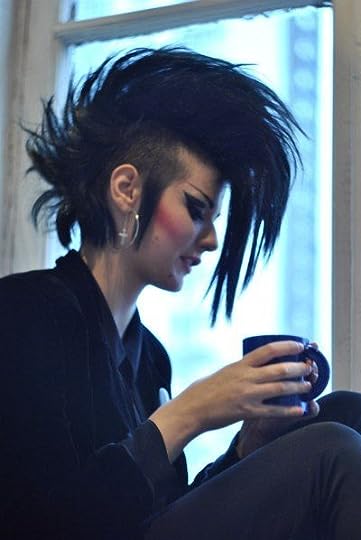 History: Elizabeth was born into a poor family. She only stayed with her parents for two years before they put her up for adoption. They could no longer care for her properly, and they wanted what was best for her. At the age of five, Elizabeth was finally adopted by a local author who had no partner. She raised Elizabeth all by herself while writing two more books in the process. Elizabeth made very little friends in school since she was noticeably different than the rest of the kids. She still doesn't know who her real parents are, but she knows of them. 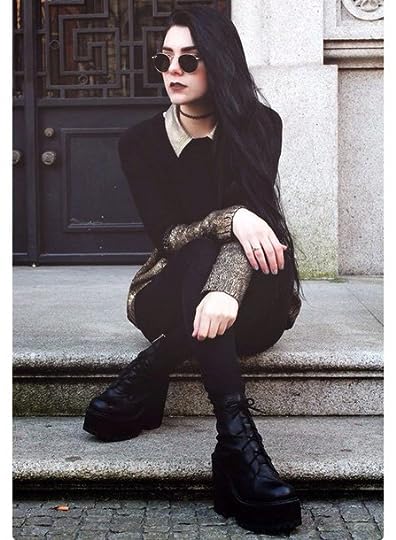 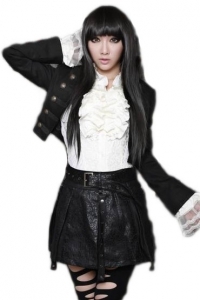 Other: Her favorite bands are The Cure, Diary Of Dreams, The 69 Eyes, and Inkubus Sukkubus. She drinks coffee almost 24/7 throughout the day.