Mod
This is where the MODS and I will allow you, the fellow members to give a history and a beginning to any creature or mythical being you have an interest in. That way, if anyone also has an interest in it, they can look onto this thread and get to know the being or creature. We can only allow you to do this for 3 species per person, so choose wisely! ;)

Mod
FAERY QUEENS:
Each court has a queen. Summer, Spring, Winter, Autumn and Dark. Depending on the Season, the domination of and power of each court depends on that. Say for example, it is Winter, that would mean that the Winter Queen and all her minions have the ultimate power and say. The courts are also the once that influence what the whether will be like for the next 3 months of their season. To become a Queen, they are either born into it or they kill the remaining queen that rules and has no other blood relations to take the thrown. When the fae does become a queen, they lose the names they were given at birth and become their season.
SUMMER QUEEN---
The summer queen the master of manipulation. For many years she had had the Angels fooled that she was on their side but all the while plotting against them and using what power she had to take down the Angels wrath and glory. Whether this was out of jealousy or Glory, nobody knows. The Summer Queen has not only fooled the Angels but also fooled the majority of mythical beings across the lands and her other fellow Queens. All except Autumn. 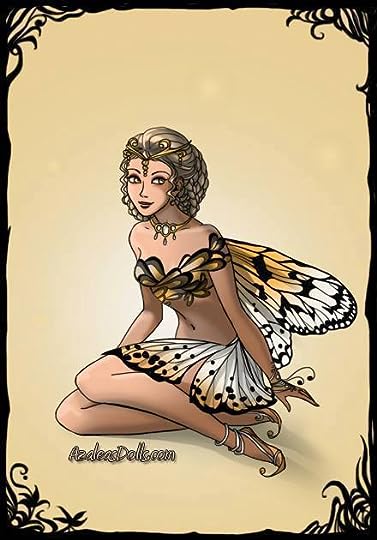 SPRING QUEEN---
The Spring Queen is ridiculously airy and stupid. She is the youngest of them all at 100 years old and is for sure the most easiest to manipulate and trick. The Spring Queen has a habit of thinking that the world is wonderful and good and that nothing could go wrong. She believes that everyone she meets has good intentions, this also most definitely includes the Summer Queen. The Spring Queens looks at Summer as if she is a bi sister. Spring goes to Summer about anything and if there is an issue, Summer is by Springs side. Little does spring know, Summer couldn't care less about whether or not Spring is dead or alive. 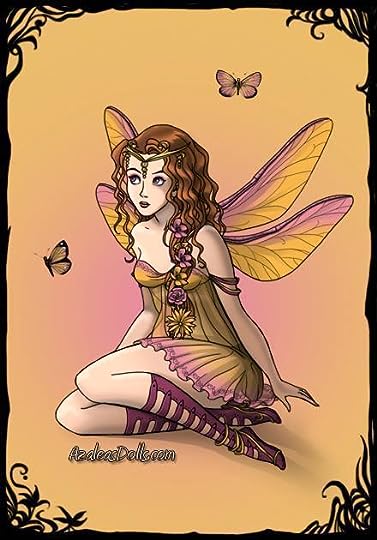 WINTER QUEEN---
The Winter Queen is both eerie and Icy towards people. he does not show much emotion and is never usually one to succumb to manipulation. She will never lie to anyone and though she does not give of the idea of feelings, she will give the most loyalty out of any of the Queens.Most fear her but she is not truly one to be feared. Winter, as said earlier, isn't one to be manipulated but somehow has been manipulated by Summer and has formed a strong alliance with her and the Court. 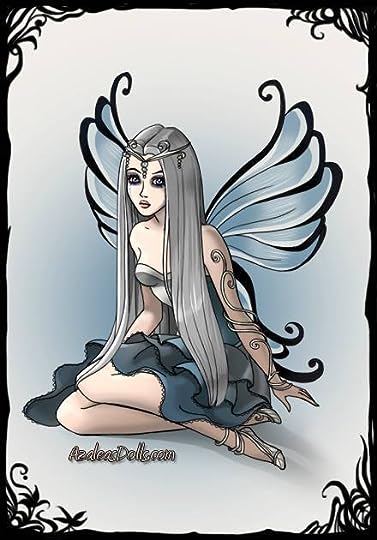 AUTUMN QUEEN---
The Autumn Queen is seen as an awful, merciless fae. Not many creatures and beings like her including the angels and the rest of the Queens other the the Dark court. She doesn't seem to enjoy the company of others and likes to be pampered and showed fear over respect. The truth about the Autumn Queen is that she sin't quite as bad as most see her. Autumn doesn't actually have an alliance with the dark court like most think but prefers to ride solo. She knows perfectly well that Summer isn't what she seems to be to everyone else but prefers to keep this silent to keep what little peace there is in the world. In all honesty, Autumn is more a fence sitter than anything else. 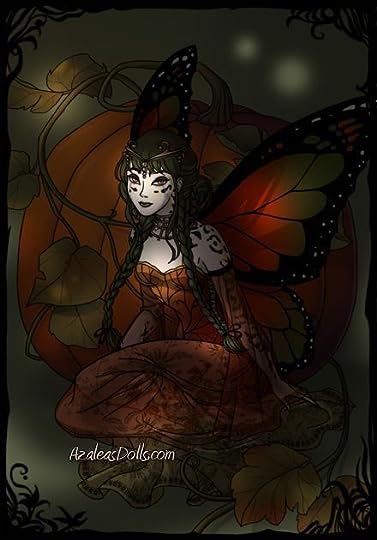 Dark Court---
The Dark Queen is as bad as you can get. She enjoys the pain of others more than anything else and relishes in murder and rape. Killing people in cold blood is her thing and letter people know how truly bas she is, is another. This is why her and Summer never hit it off. Whilst Summer Decided that bad required careful manipulation and trickery, Dark felt that being bad meant showing the world that you are who you are. Summer and Dark have never seen eye to eye. The one alliance she does want though is Autumn but has constantly been rejected for that, with reasons that are only known to Autumn. 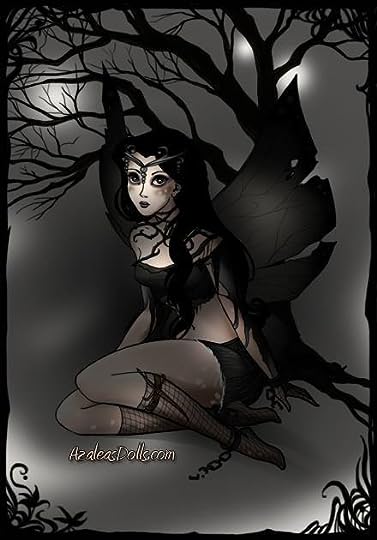 
[Haliae]
There are only fifty Nereids that make up the Haliae category of Water Nymphs. All fifty were the daughters of Nereus and Doris (in Greek Mythology). Generally they are different from mermaid -like sirens in that they have a human form and no tail. But like all water nymphs, they can take on a full body water form. They are friendly and helpful to sailors. 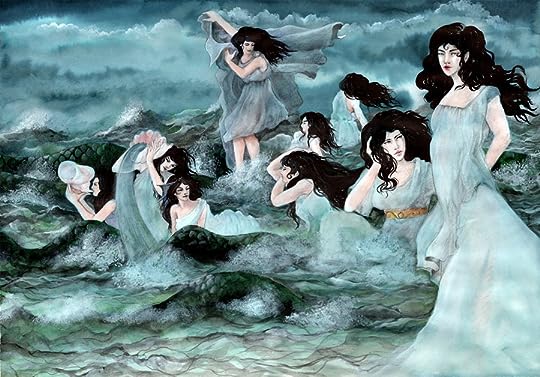 [Naiads]
Naiads generally presided over fountains, wells, springs, streams, brooks and other bodies of fresh water. They're more seductive than the saltwater water nymphs and if they see something beautiful, they will become fascinated by it and won't let it go. Naiads are also known to exhibit jealous tendencies. 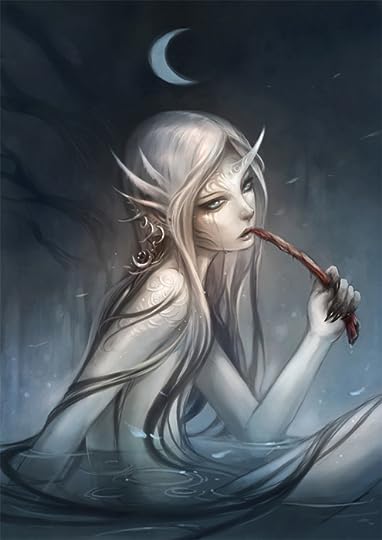 [Oceanids]
There are 3000 Oceanids. They preside over fresh water and saltwater bodies of water. They are sometimes shy, but at other times they are passionate lovers. Most of the time nymphs are kind to mortals, but they sometimes punished people who mistreated them. Oceanids can sometimes be found playing around the keels of ships. 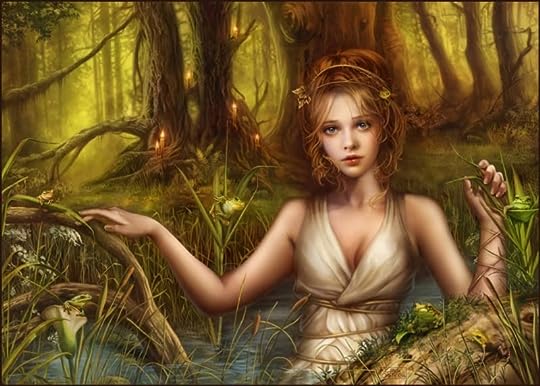