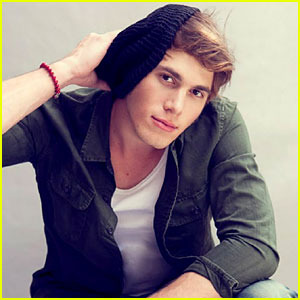 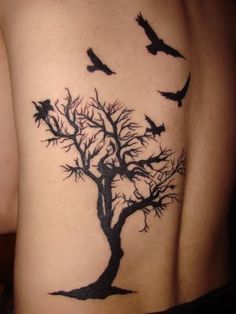 personality: Jake is very quiet but he will stick up for what is right. Jake is also extremely friendly and kind. Although he is kind, he carries a lot of baggage from his past and sometimes that plays into his attitude. He loves to look out at the crops and wonder if he had stayed in Abnegation, if he would've had a different life. He left Abnegation and joined Amity because he loved the peaceful farm life he could have. Amity offered him something Abnegation couldn't... peace and comfort. Even though he loved Abnegation, he wanted peace and Amity could give that to him.

family:
Mother Kate Princette; age 36; Kate, Jake's mother is very cruel and wants nothing to do with her son since he switched factions.
Father: Liam Princette; age 39; Liam, Jake's dad still talks with his son , unlike his mother, but is very cautious about becoming too close to him.

History Jake grew up in what you would say is the picture perfect family. They all got along and loved each other. They were always there for each other and listened and helped one another. Jake felt like he would betray his family if he ever left Abnegation but he knew deep down that he had to follow his heart. Jake is very selfless, but knew that he had to somethings for himself, and if that meant switching factions, then he knew that that's what must be done. Jake loved his parents very much and became dishearted when his mother started to shun him. His father told him to just push through and everything would work itself out. Jake hasn't lost his roots; he has just expanded them.

fears:
-His mother will NEVER speak to him again
-His connections with his father will cease
-War will break out

Weapon of Choice:
None, but if had to choose... smoke bombs (if that's considered a weapon)
Faction they instruct: Amity
divergent:yes; Abnegation, Amity, and Candor
other: Jake is the type of person who if someone was in trouble, he would risk his life to save them. Jake also would never do anything to harm anyone on purpose. He has often regretted his Choosing Ceremony decision, because of his parents, but knows that it was the right decision in the long run.

Mod
Will finish this later tonight.

Ok I'm on the app but ill look it over asap

His mother had him when she was 13? I sense a story.

Mod
woops didnt realize that... i will change that