Personality: Braedon is a very humble person, and is always worried about everybody else. He is very funny, and he is very observant of his surroundings. He can get cocky at times, and he is very sarcastic. He is mainly focused on protecting his family and his little sister, but overall is a very strange person. He will open up to you if he trusts you, which is very rare. So, be careful

History: Back when Braedon was younger, the Shadowhunter world was kept a secret. He was always a tough kid, never letting people throw him around. When Braedon was 6, he was in school one day when some creature came crawling across the floor, and of course, through all the panic, he got a burst of adrenaline and told everybody to flee the scene when he saw a large man come in and kill the creature, which was a demon. He stood there, confused on everything he saw as the man fled the scene. He went home, when his mother was nowhere to be found, only his father sitting at the table with tears in his eyes, finding out that his mother had been killed, and that's when his father revealed everything to him, and his life was changed forever as he found out the truth to his life

Family: A father, and his sister, Kennedy Longfellow

Crush/Girlfriend: He is single, and he is looking for someone that he can call his.

Other: He likes to live a normal life when he can, and he is very overprotective over people he loves, and he is a great fighter.

History: Comes from a family of legendary shadow hunters. Her father and mother were killed in a war and she lives with her aunt.

Family: 18 year old sister who doesn't live with her and a 14 year old brother.

Weakest Skill: A bit weak sometimes and always helps her brother first , which can get her into terrible situations

Preferred Weapon: Any Seraph Blade, and is good with a dagger.

Appearance: Vannessa Hudgens with long brown hair is her model.

http://allfashionweek.com/wp-content/...
Kennedy has long dark brown hair which usually has blonde tips. She has warm, dark chocolate brown eyes and she is always stared at wherever she goes. Her smile is just like her brothers, which is perfect. She is stunningly beautiful, and she is about 5'9 with normal height, but is almost 6'1 in her heels. She is usually wearing her Shadowhunter gear, or wearing all black, always having on her favorite leather jacket.

Personality: Kennedy is very sweet when she isn't moody or mad. She is a very happy and bubbly person, but when she gets pumped up to go fight some demons, you can't stop her. She is both street smart and book smart, and she loves reading and music. She can sense when something bad is going to happen, and she can turn into a tough, strong fighter and she is unbelievably fast. She is often very sassy, but she can be the nicest person, but, she does have very strong trust issues.

History: Kennedy's history is much like her brothers. She was only 5 years old when her mother was killed, and she was left growing up with her older brother and father, which is why she is so tough. Her and her brother are mostly always together, and she can be rude at times when she doesn't like somebody. Kennedy found out the secrets when her father had come home with her very first stele, and he told her everything, when she was 7. She has been training ever since, and she is a very fun person to be around. But, don't cross her. She isn't someone you want to do that to.

Family: A father, and an older brother, Braedon Longfellow.

Crush/Boyfriend: Nobody currently, she is single.

Other: She is a very up-beat person who loves music, and if you become close to her, she opens up. You'll love her as soon as you meet her.

Personality: She has a quick temper but can allways be relied on to make people feel better and welcome

Family:None that she knows of 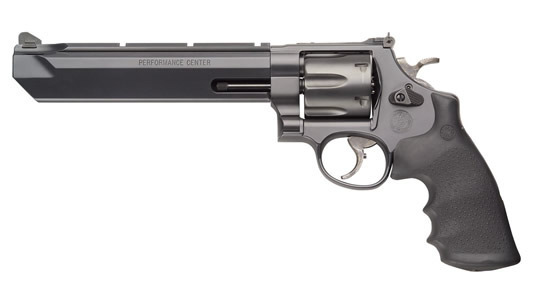 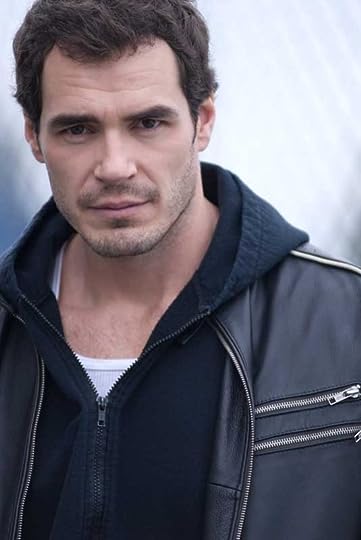 Personality: Alistair is a very reserved fellow, quiet until he needs to get a point across. He defends those who need help from the menace of demons and monsters as he knows they are real. He is quite a honorable young man and always thinks of how he could help while still staying in the background.

History: Alistair was born into the Shadowhunters, his father perfecting his craft and passing his knowledge down to his son with a hard regimen. He got through school with no major events other then some fights until he had a demo showed up and his father behind it. They fought and destroyed a bit of the halls until his dad blew the things head off and Alistair had to leave that school to finish at another closer to other shadow hunters.

Other: Has 1 runes on each arm and one on neck.

SHould I look up runes?

Yeah I think u should

Mkay be a minute and I shall put them as spoilers, any particular language you would like the runes to come from?

Personality: strong willed but is kind to people he knows and trusts

History: had a pretty good life hasn't had any trouble and got what he wants

Strongest Skill: getting what he wants manipulation

€Personality€
+Fun To be Around
+Sarcastic
+Aware
+Defensive
Maggie is a very funny girl. She tends to be sarcastic when she is funny, unless she intends for it to be mean. Maggie is very aware about everything. She watches and keeps her eyes open prepared for the unusual things. Maggie needs to be prepared for those kind of things because if she isn't then what would the point be if she was a shadowhunter.. right? Maggie is also very defensive, so if you are trying to joke around with her she'll just get really angry and pissed and will give you the silent treatment.

£History£
Maggie's parents died when she was younger, it was a horrible experience. They died during a demon attack in the hills. Now, Maggie currently lives with her aunt who tends to be a complete... meany (Any other mean words that you can think of...) Maggie has never gone to school, yet she was educated by her aunt... in a very taunting way.