Mod
Day class students are made up of all mortals (Zero has an acceptance) who all look up to the night class students. The day class president is Kasumi Kageyama who is very strict about what they have in there rooms.

Do you believe in vampires?:
Do you fear Vampires?:

5 facts about you:
Who do you look up to/Fan over in night class?: (It can be anyone, whether they're from the anime or someone else created them. Go to the 'night class students' topic and look at who ever is in the night class and put them here. This is only optional)
Other: 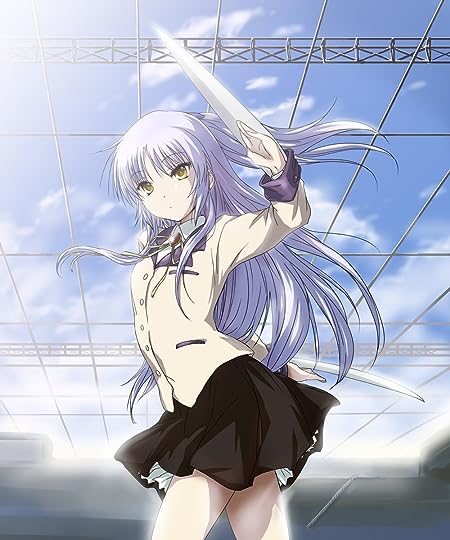 Thank you for giving my life back to me 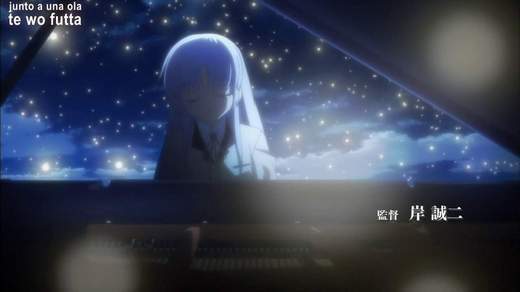 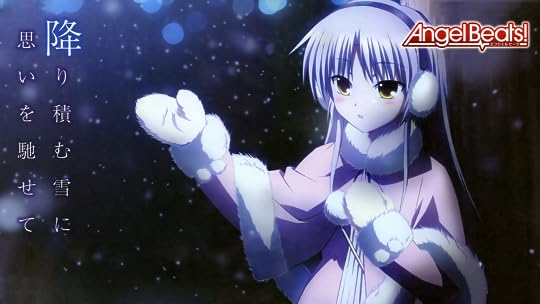 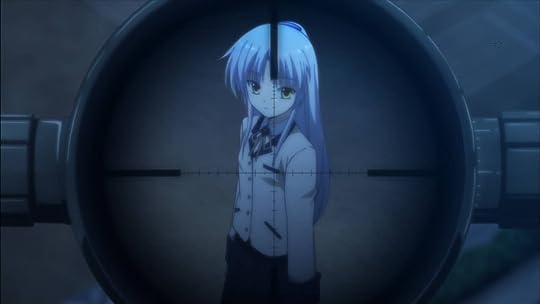 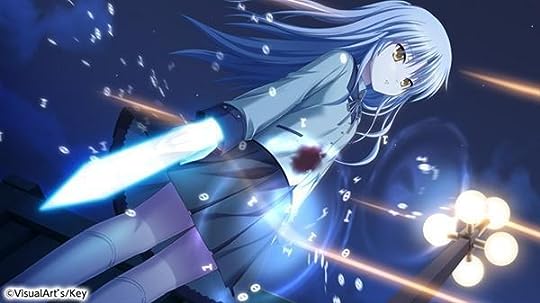 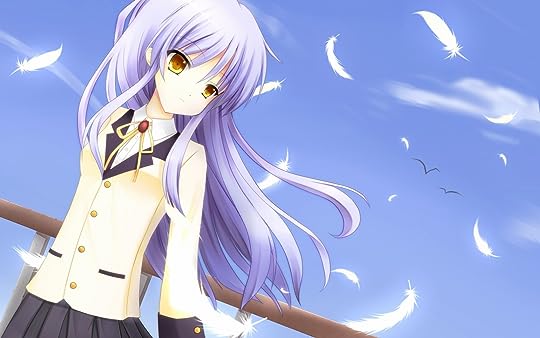 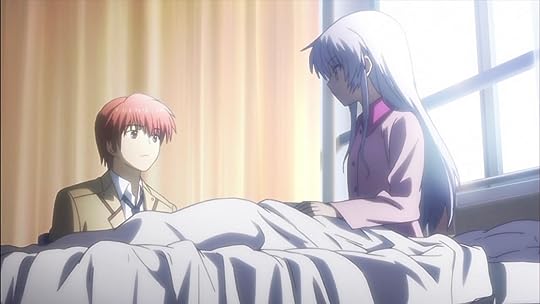 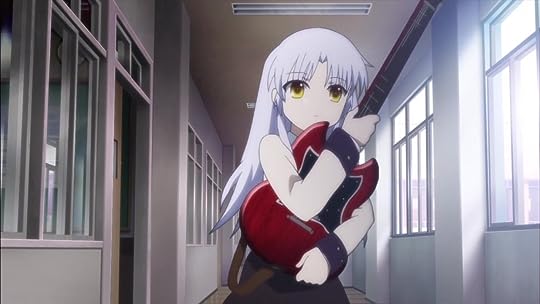 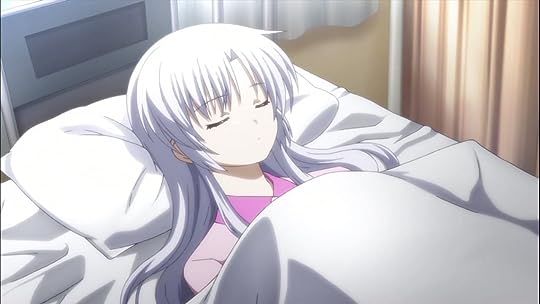 http://images4.fanpop.com/image/photo... (hide spoiler)]
Hair: White
Eyes: Gold
Height: 5'5
Weight: 100 lbs
Complexion: like an angels
Scent: Perfect, kinda like a garden filled with beautiful flowers
Clothing Style: When not in uniform its the same as her pics

Personality: Angel is often described as her name, an angel. She's usually very sweet, shy, innocent and perfect in mostly everything she does. She never gives up and is willing to do anything to protect her friends. She can be stubborn but only for a good reason. She believes the world has alot of mysteries so she believes in alot of myths, including vampires. 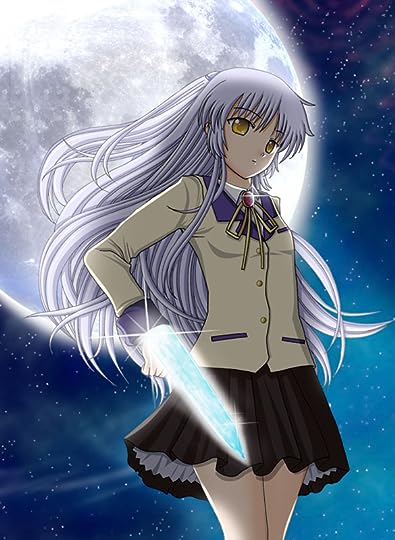 History she remembers: Angel doesn't remember all of her past. She lost her memory when she was 5. All she remembers is she woke up in a hospital room when 6 with stitches all over her and a breathing mask on her. All they told her was she somehow survived a fire, and thats all she knows. She occasionally has nightmares about her past, but she never remembers them when she wakes up. Her aunt and uncle had adopted her and luckily they knew they headmaster of this school so he allowed her in since she had a phobia of people and refused to go to public school.

History she doesn't remember: She was a cheerful girl and always cared for everyone in her village, something both her parents were proud of, not to mention she was an only child. She went to a public school at the time and used to love being called an angel. All until the incident happened. When she was 5, Level E's had attacked her village and were after her parents and her because they had rare, delicious human blood. She saw them go after her parents which made her drop a Lantern and catch the place on fire which made them run away after having knocked out her parents. She doesn't know who, but a pureblood ran in and got her out, she didn't have time to see there face before she blacked out. This was a few days before she turned 6, before she was token to the hospital, her mind was erased so she wouldn't remember all the bad things that happened. 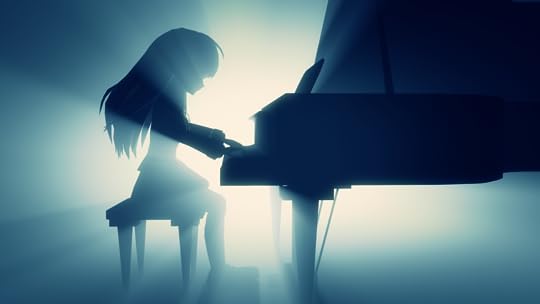 Even in such an empty life as mine, i had songs. 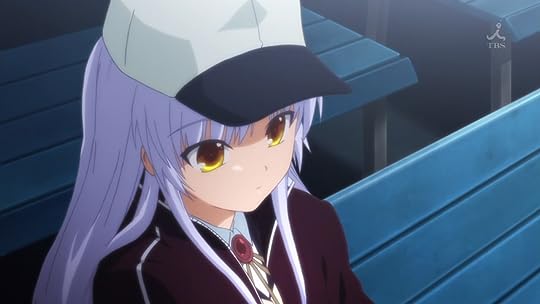 Even if we forget the faces of our friends, we will never forget the bonds that were carved into our souls.

Strengths: fighting, defending (she takes alot of fighting/defense classes) and music
Weaknesses: darkness, fire and blood (makes her throw up, sometimes black out) 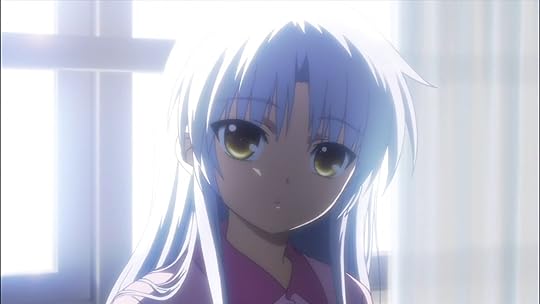 When they were still in the land of the living, death was something that came indiscriminately and randomly. So, there was no way to fight it.

Do you believe in vampires?: Yes
Do you fear Vampires?: No 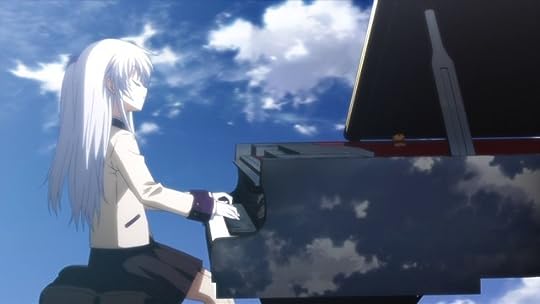 When i close my eyes, the one that i love is beside me, and somewhere that is my greatest treasure.

5+ facts about you:
*Known as an angel
*Best place for success for her is in quiet areas
*Lucky day is usually Friday
*Her inner, deep feelings can remain a mystery until people dig it out of her
*She's very shy
Who do you look up to/Fan over in night class?: Open
Other: 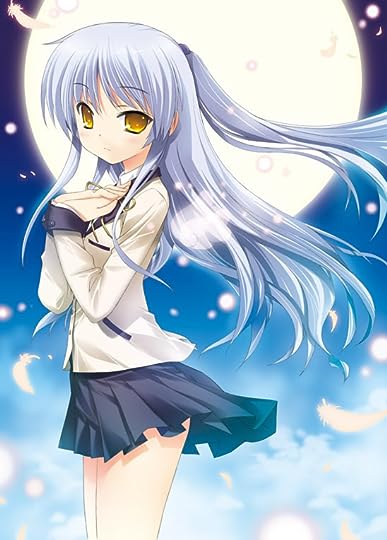 Just because my name is Angel, Doesn't mean i am one

Woop, I have two more charries after this one too XD

Mod
sweet XD Which one you making now? Im making two guys, a vampire hunter and a teacher XD

I made a vampire guy. I'm probably going to make a human girl and William teacher XD

Mod
nice XD Im thinking of making Alois or Ciel as a vampire hunter XD Idk which one though..

You don't make Alois very much, and I could make Claude.

Alright, I'll get on Claude..

teacher and student. But Alois could secretly like him 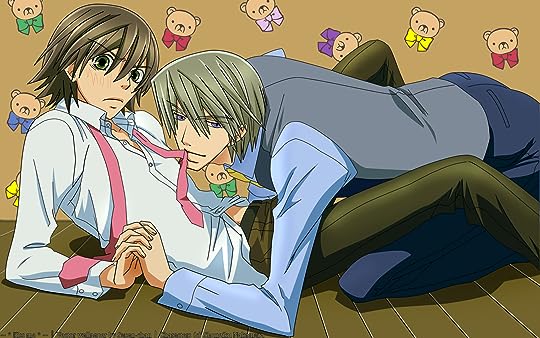 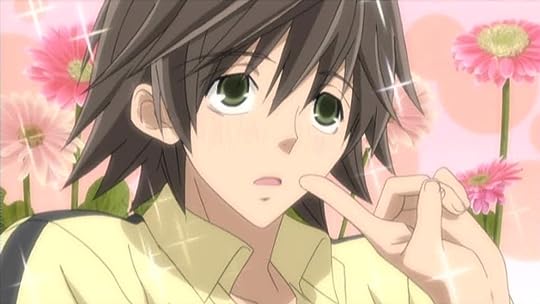 Personality:
Misaki is stubborn. He is easily flustered and often overthinks things. He isn't the smartest student but he really does try his best. He is determined and ambitious, often day dreaming about what is to come and over analyzing certain things. He is highly charitable, and as much as he hates to admit it he is very kind and modest. He hates boosting and is deathly afraid of relationships, being that saying he's insecure is a bit of an understatement. He is usually seen reading, studying, or cooking. He acts like a house keeper for Usami because his brother thought it best that he stay with Usami for school reasons. That and Usami can't do anything for himself. His relationship with Usami is complicated. But he refuses to admit that he's gay. Due to Usami allowing him to stay there he often tries to repay Usami, and he's kind if poor so he can't do much but he really tries.

History:
When Misaki was eight years old both of his parents died in a car crash, before that he lived a relatively happy life but hasn't been the same since. He constantly thinks he's a burden and will try to stay out of people's way. But that doesn't always work with Usami considering that they kinda live together. Ever since his parent's death he's been taken care of by his brother, who claims that he can do everything by himself and he is an independent person. He is always taking care of himself and refusing to allow others to do for him.

Dislikes:
*Being a burden
*Insecurity
*Being patronized
*Being called stubborn
*Being ordered around
*Insta coffee

Do you believe in Vamipres?: No
Do you fear Vampires?: No

Who do you look up to?: Usami-san
Other:

Should they meet in day class?

Mod
Hmm.. Usami's house sounds good XD Could you make it? Im making like three charries right now so i may not reply right away. Oh, and could you post Oz and Felix back on the normal thread?