Mod
I'm shocked to hear there is even a Sharknado 2 :-?

It's going to be more political this time: "Shark Nato".

I'm only slightly less enthusiastic about this than I am about Michael Bay's TMNT movie.

Have I mentioned how I hate Michael Bay movies and particularly the way he manages to destroy beloved franchises from my childhood?

The only slightly redeeming movie by him was "The Island".

To quote South Park, "That's not a plot! It's special effects!"

Sorry for the side rant.

All that to say I hate SyFy and most of its tv show/movie spawn!

I still hold a early cancelation of Farscape grudge.

And I hold a grudge for the last 3 or so episodes of BSG though there were a lot of other indicators that season that things were going to go stupid.

There is a God! 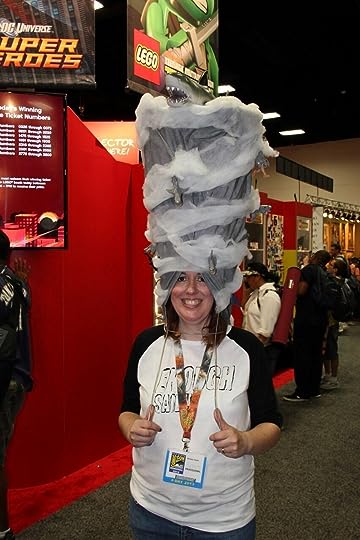