Cool! I've been working on one, maybe I'll post it soon! XD

ALL RIGHTS RESERVED TO ME ONLY!
image: 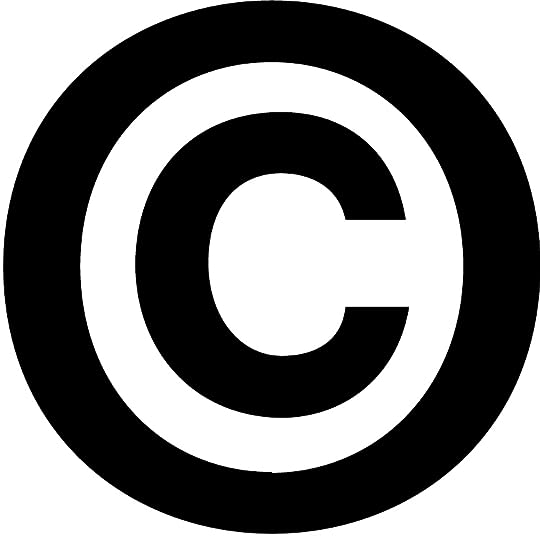 (I don't own the photo. I own my stories/songs.) (hide spoiler)]


MY WRITING:
Do you always wonder where the secret heroes come from? Were they once the Run-A-Way Gang(my own Gang name for the story)? Nobody knows for sure, but villains were always attempting to know where the heroes come from. The villains always try to spy on the heroes, but ending up failing.

Yay! Looking forward to reading it!

I'm working on that and another story. (Under the same title name.) 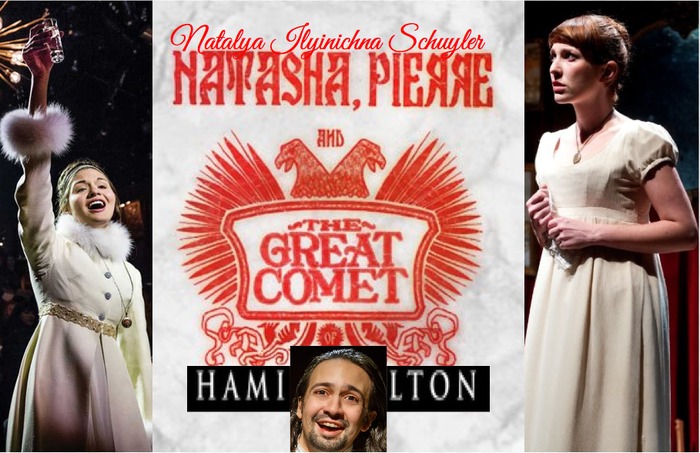 The waves rocked the ship back and forth in way that gave Alexander Hamilton a great deal of trouble sleeping. The ship was supposed to (view spoiler)[ in the musical as well (hide spoiler)] leave about four weeks ago, but a number of things had delayed it. Winter, Alexander ventured, would come soon, and with it winter storms. That wouldn’t be good. He glanced across the room at the rest of the people on board, all asleep. The ship jerked forward. Alexander was restless. He might as well see what was going on.
Silently, he tiptoed out onto the deck and peered over the edge. A huge whirlpool had formed in front of him. He reached forward.
It pulled him in.

i cant wait till read the rest!!!
i really want to know what happens

The white blur runs up and takes what is left of my heart,
When the past I see all the time of loss and misery is finally gone forever.
When I see him all the bad things are forever forgotten,
Nothing can ever take this feeling away or so I thought.
But next thing I know my hatred for hats has grown,
Because of one person I lost the one light I had left.
He was my soul, heart, and energy, and more,
I have never felt so empty, and alone.
The bright green gems that shine like diamonds,
Even the brightest star doesn’t compare,
To my best friend I will ever have.
You finally have that special thing,
That will never let you down or let you be sad.
You think you finally found something that you will never loose,
But you hear a *snap* in the distance,
and turn back to see that my diamond is gone… Forever.

by Eragon10316
description- It is about my beloved pitbull mix that I would do anything for and for his safety I had to give him up to another family and I miss him with all my heart.

I was bored, so I wrote a short story:

Have you ever wondered how the cracks in the pavement got there? Each time a heart breaks, so does a piece of our world; this creates fissures, valleys and a..."
OH Goodness this is a cry worthy story

Thx!! That was my goal since it was supposed to be about heartbreak

Okay, I want to write a book, and I have two ideas, one is literally about a girl who likes books (I thought it would be fun to write about something that a lot of people can relate to including me) and two is a girl living in the past and time travels to the future which is our year 2016. The thing is that 1) It would kind of be hard to write the historical part especially with the history and the slang of the people depending on the time period, and I don't know if I really want to do a lot of research just yet also really important, 2) I really don't want to stereotype people and as someone who is an inexperienced writer I probably will (I've only ever written for school assignments), and I also want my other book to try to be as historically accurate as possible

Lilia, you could do some minor research and have your character be isolated in her own little thought bubble. It would make her socially awkward in her time, just imagine how socially awkward she would be in ours :D

Do you guys like mine at all?
The pitbull lover forever one...

Yeah, I loved your pit bull poem, you did a great job of showing how much you miss him

This is very random, I just started this story, and I have no idea where it is going yet.


Kind hearts are the gardens,
Kind thoughts are the roots,
Kind words are the blossoms,
Kind deeds are the fruits;
Love is the sweet sunshine
That warms into life,
For only in darkness
Grow hatred and strife.
Mother’s poetic warning played back in my head. Over and over, so I’d never forget. Each time I imagined Mother’s mouth speaking the words, voice saying them clearly, her eyes saying goodbye and that she was sorry, my will to live dissolved. But Lalia’s words kept me going.
Whenever you think you can’t keep going,
Because you aren’t worth it, or you aren’t loved,
Remember whose daughter you are,
And straighten your crown.
But remembering Lalia choked me up too. My sister had been the one to teach me everything I knew.
There is beauty in the dark, sister, but there is also dark in the beauty.
She had taught me to see everything, to never forget the good, and never ever the bad.
You can never destroy a monster without becoming one, but sometimes you have to make the hard choice. Don’t ever forget that.
Lalia had never deserved to die the way she died. Now, if I had any reason to live, it was for her. I loved my sister most, and I think she loved me just as much. Her last words proved it to me.
If they kill you, I will get my revenge, no matter how cold my corpse is.
A single tear slipped out of my eye, and it broke the dam I’d worked to build against my emotions. Each of them came tumbling out, and I struggled to put them away, I needed to go. Just go. The where didn’t matter yet.
You can’t run from your fears.
Oh, but Lalia, I can try. I will run until my feet can’t. I’m not strong. Lalia was. Why couldn’t it have been her who lived?
“Sis, do you know what the only thing stronger than fear is?”
“What is it Wawia?”
“Little one, it’s hope.”
I slouched against a nearby tree. I put my head in my hands. And I let the tears flow, and I let my screams go. Someone had to live to remember Lalia and Mother, and all my siblings who were lost before that, so I silenced myself and forced my feet to drag along.
Little one, You are NOT what happens to you.
You are what YOU choose to become.
After several more days of walking, I decided to turn back. The kingdom was mine, and Mother and Lalia should be buried with the rest of my family. No murderer is that kind.
Someday, little sister, they will give me the crown. And I’ll make them regret it.
I smiled wryly. Maybe I would listen to my sister's words for a while.

That is really good you should continue with this

~ Emily ~ wrote: "Yeah, I loved your pit bull poem, you did a great job of showing how much you miss him"

Thanks I am a freshman in high school and that is not even my best work, I found out I can summarize a book like a author I hope to one day right a book that will change how some people treat animals.

Do you have a story Isabella?

Hi Ashrey!!
How are you?

Great! Sorta, i'm doing school work so you no it sorta sucks...

Great! Sorta, i'm doing school work so you no it sorta sucks..."

I get you mean I am freshman in high school have Sophomore boyfriend, and while I try to do my homework I have to work with a 2 year old and a 5 year old brothers and then a 9 year old sister who has a attitude problem and doesn't listen for the life of her and it drives me nuts when I do nice helpful things for her and she doesn't do crap for me without being told that she has to. Then when I try to correct her on something she cries because she has to redo it when I have scrubbed my whole house spotless without being asked to.

Good have you read the 3 that we put up yet?

That is a good Idea