Awesome :) got a type you wanna do?

Yeah sure :D summer or over school?

Okay awesome :D should they already know each other, or should like one of them be new to the neighborhood? Also do you wanna be the girl or guy?

Hey sorry I took a while. And okay that sounds good. Wanna make characters? 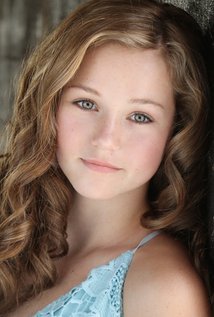 History: Zoey grew up in a rich family. She was born in New York and has lived there her whole life. She has an older brother and a younger brother. Her dad is a producer and mom is a model. There barley there but they do lover her. She lived with here brothers and a nanny.

Personality: Zoey is a vary girly girl. Can be vary bratty at times, but other times shes an angel. She will speak her mined. She loves fashion and she could care less bout what anyone else says. And hates being told no. 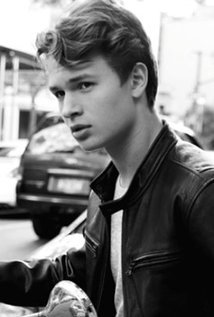 Josh was finally done helping his family haul boxes, and went outside before he could be grabbed to help unpack. He started to walk down the street, checking it out. This neighborhood definitely seemed a lot nicer than their last one.

"Woah," Josh said when someone ran into him. He hadn't been watching where he was going when he was walking. He took a step back. "You alright?" The girl was kind of cute.

((Sorry this didnt come up on my notes.))