-біШбіАsбіЫ  АбіЗ ЯбіАбіЫ…™біП…іs Ь…™біШs-
He's only been in one relationship, which the other guy ended. He mostly just has one-night stands.

-біД АбіЬs Ь-
He doesnвАЩt typically have crushes, he tries to hold his feelings back, but deep down he does yearn for a true relationship, however much he may deny it. 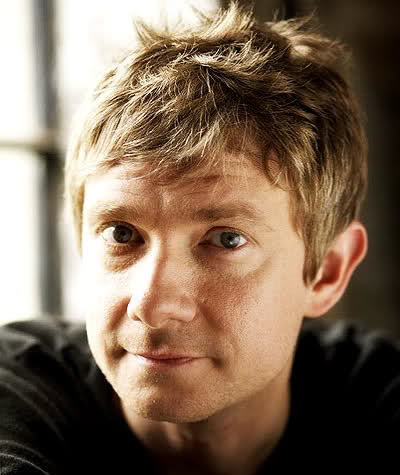 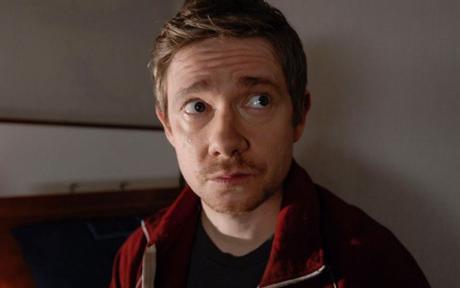 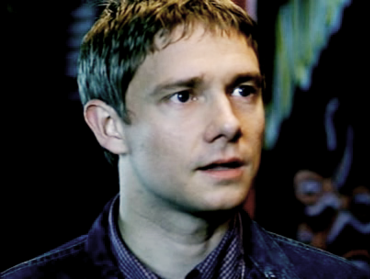 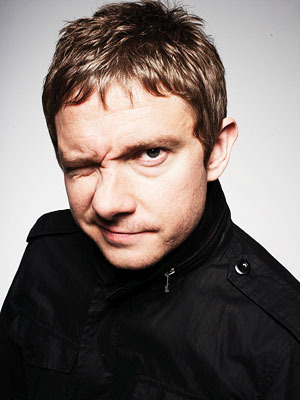 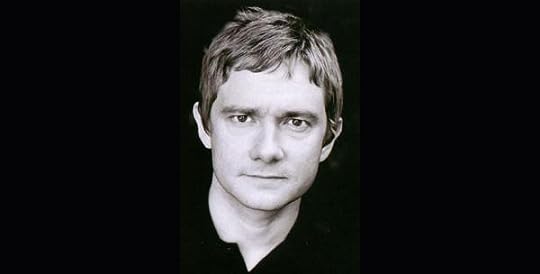 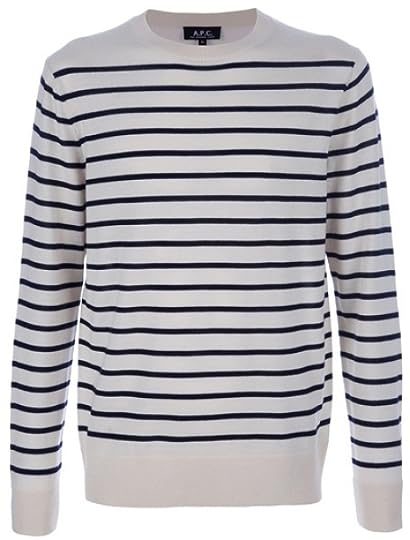 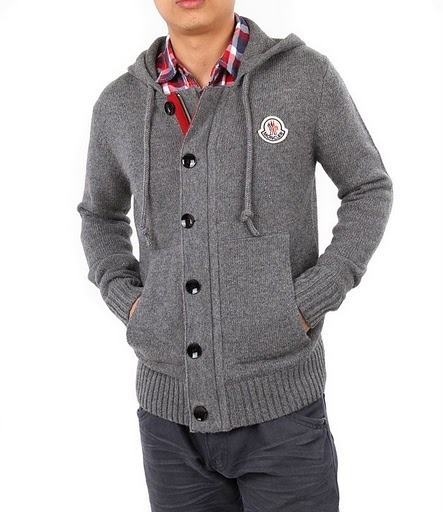 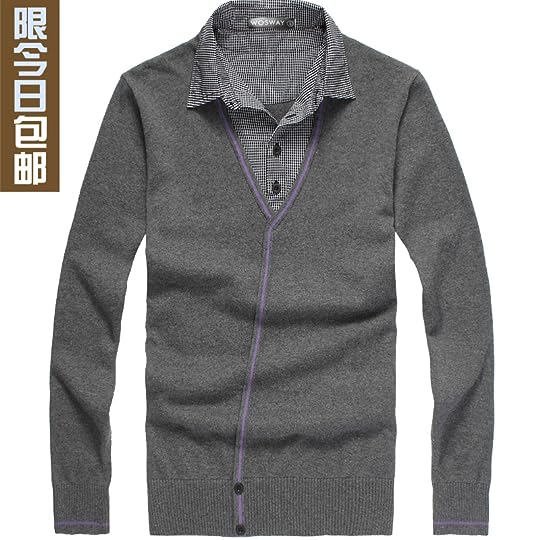 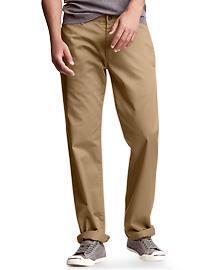 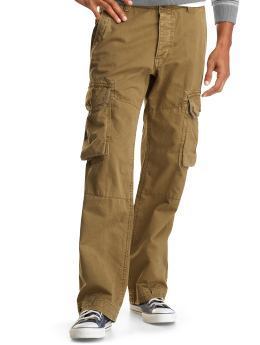 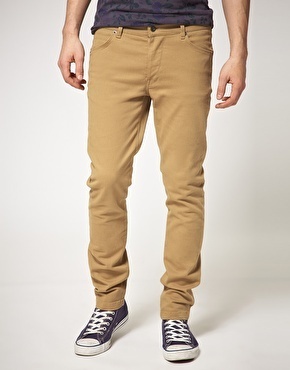 (hide spoiler)]
{біШбіЗ АsбіП…ібіА Я…™біЫ П}
Avan is typically a reserved guy, yet is very intellectual. He doesn't really talk to a lot of people, but 2 ways to tell if he trusts you are: 1) He will carry a conversation with you. 2) He will talk to you about snowboarding. If he talks to you about snowboarding you must be fucking honored. He never talks to anybody about snowboarding except for those elite few. One thing you can never expect to be heard about is his journals. His journals are the absolute closest thing to him. He has countless filled journals in a gunsafe sitting in his living room in his cabin in the middle of the woods.
Now Avan is a somewhat kind guy... in his own way....He's not exactly polite. And he won't talk if he doesn't have to. He can come off as rude at first. He just thinks a lot differently. He will get very defensive about things aswell. Such as his sister. If you even so much as look at her funny he will be all up on your ass. On a normal day, you would never even guess it. They don't act as if they have an ounce of love for each other. Avan typically acts like this. It's just the way his brain processes things, without sympathy. Though, he is one of the best listeners out there, he will give you some of the best advice. It's as if he goes into this mode and you forget how robot-like he can be, but in that period of compassion, it's amazing.
He tends to be very paranoid and anxious. If he's waiting for something he'll constantly tap his fingers and look around. He doesn't have a very high level of patience. He will get very jealous quickly too and he must be in on everything or he will get seriously pissy. He doesn't like being wrong (who does?) and will get real upset and throw crap if you do prove him wrong. He doesn't do well working in groups and tends to ignore the group and work by himself. Though in bed, he is a completely different person. He is very concerned about your enjoyment and that you are okay. He will be very compassionate if he loves you and when he is in a serious relationship, that person's well being is his number 1 concern.

- ЯбіЗбі†біЗ Я біП“У біДбіПбіНбіШбіЗбіЫ…™біЫ…™бі† Я П-
Avan is competitive, but doesn't take it to a rude level. He doesn't really care if he wins or loses. It's just fun to him.


{ Ь…™sбіЫбіП А П}
Avan was born in London to a woman and a deadbeat father who overdosed on heroin when he was 4 months. He lived happily with his traveling mother, and was not as happy when she met her new husband. They then had twins, which he was very sour about. He liked being the center of his parentвАЩs attention. He never took a liking to them even though they looked up to him and tried to be kind. Little did they know, they were the most important people to him. He tended to be overprotective when something happened to them, but when they were okay, he didnвАЩt want anything to do with them.
He began school and had trouble making friends. He realized he didnвАЩt think like other kids. He thought from a complete point of view, processing things 50% faster than other kids. He was quickly isolated and kept his thoughts to himself shutting out. It didnвАЩt help with his constant moving. He didnвАЩt talk to anybody, no one. He kept his thoughts to himself in a small journal he carried around. The only thing that could get him to put the journal down, was snowboarding. It is his absolute passion. No matter what anyone said, no matter what shrink they sent him to, the only thing that could open up his true self, was snowboarding. He first started when he was 10.
Though his parents tended to pick places where they didnвАЩt even really know what a slope was. This caused him to rebel and do anything to anger his parents. This started the smoking, the alcohol, and the sex. He was a force not to be tampered with. He pushed just about everything away. He just didnвАЩt care anymore. He left the house as soon as he could. He moved to North Dakota and enjoyed it. A lot. Then his family decided to move near him. He knew he had to settle down then. It was kinda hard when heвАЩs screwed just about every gay guy in town.

-“УбіАбіН…™ Я П-
The twins, his mother and step-father.

-біЫ АбіАбіНбіА-
He had gotten a concussion once and fell into a month long coma due to snowboarding but other than that nothing super bad happened to him.

Why is he scared of lightning?

He just is. It's like asking someone why they hve that hair color or why they prefer this sandwich over the other. They just do. He's just always been afraid of it. As long as he can remember