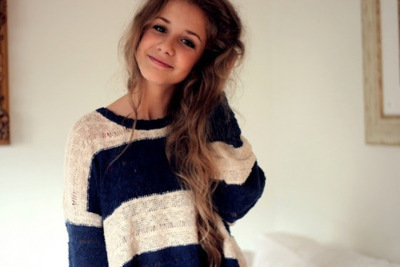 Personality/History:Cai is a quiet girl that likes to keep to herself. She plays piano and can easily write a song with inspiration. She started living on her own when her parents died. She doesn't trust people easily and can't open up well with others. When she does open up she can turn into the funniest, smartest most enjoyable girl.

Name: Oberon Bracken
Age: 12 years
Birthday: October 31
Parents:
Mother - Living
Father - Living
Element: Earth
Personality: Oberon loves to make fun of people. He loves fun a lot. He is very humorous and rebellious. He hates it when people think he is weak because he is blind but uses it to his advantage. Oberon is also patient and listens well, although he is lazy. He doesn't trust people much either, and once he lets you in, he can easily not trust you.
History: Oberon was born blind. His parents believed that he was small and weak and helpless and fragile and vulnerable and needed to be guarded 24/7. Oberon was blessed with a gift though; to be able to feel the vibrations in the ground and know where everything is and sense things very easily. Because of that,he was able to sneak past his guards and fought in a ring against others who could control earth. Oberon became the champion, but then his parents found out. When they limited his freedom even more, Oberon ran away. He's been traveling on his own ever since, until he came to this place.
Appearance: http://fc05.deviantart.net/fs71/f/201...
Powers/Abilities:
-Control the earth (move rocks, move anything made of earth, etc.)
-Feel vibrations in the ground
-Excellent sensory skills
Strengths:
-No sight
-His abilities
-His optimism
Weaknesses:
-Not trusting people
-Laziness
-His urge to tease people
Relationship Status: None
Sexuality: Straight
Other Info: Oberon can also sense anything within the earth. He has trouble sensing anything not touching the ground, though. But his smell, touch, taste, and hearing is better than most, because he is blind.

Personality: Taylor has always been kind and helpful to the people she loves, dropping whatever she's doing to help a person in need. She likes to joke around and be sarcastic. Taylor enjoys serenity and and calm places. However, Taylor is can have a short-temper.

History:
Taylor was born the only child of Maia and Bronan Caroll. Since her mother was a fire elemental, she helped Taylor learn how to control her abilities. Her father also helped, throwing water on her when she burst into flames unexpectedly.
Her parents were killed in a house robbery when she was 7. Her mother went down to get a glass of water and saw the robber, she was shot on site. Taylor’s father immediately came down to investigate and was shot down too. Taylor stayed hiding under her bed, hugging her stuffed animal.
Taylor was moved to her Aunt Josie’s house who was a fire elemental. Taylor spends most of her time either closed off in her room or at FirePlace in Elementus City. 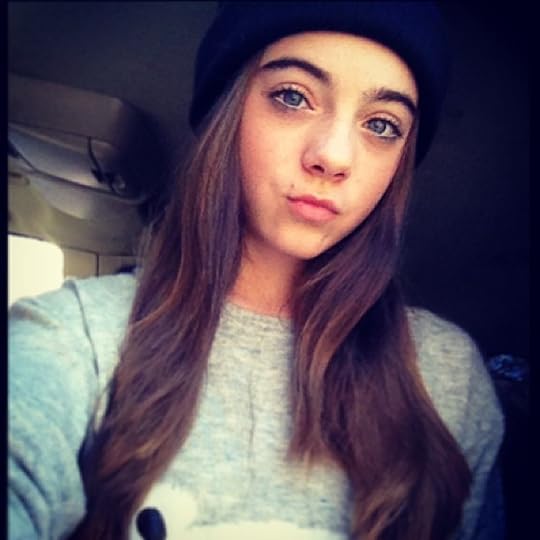 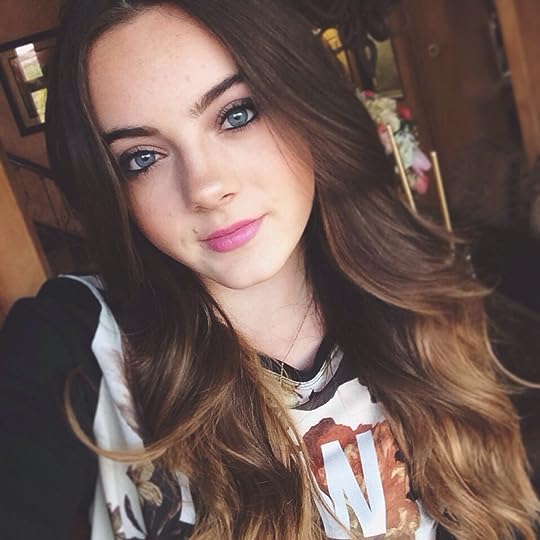 Name: Raven Andrade
Age: 16
Birthday: December 7
Element: Air
Parents: Deceased
Personality: Raven is a laid-back sort of girl. She tends to think things through in a logical sense, not really paying attention to morals or emotions, considering she has lost almost all feeling since her parents passed. She hardly ever smiles, even when she feels happy or sad or angry. She likes to spend her time billowing in the wind, often flying over cities and countries until she ends up here.
History: Raven has had a rough life ever since her parents had died by a fire caused by a fire elemental who killed them to steal their fortune. She doesn't really trust anyone who is a fire elemental because of it, but she respects everyone and tries to keep her trust issues to herself. After the fire, she had to fend for herself at age 12, running around the cold cruel world, until she discovered she had a connection with the air, making her an air elemental. Being an air elemental had its perks, giving her an escape to explore other places, and she eventually ended up here.
Appearance: http://data1.whicdn.com/images/618711...
Powers/Abilities: Aerokinesis, Aeroportation, Deoxygenation, Lung Adaptation, Wind Generation, Flight, Hand-to-Hand Combat
Strengths: Air, Sky, Flight
Weaknesses: Anywhere there is no oxygen or wind
Relationship status: Single
Sexuality: Straight
Other info: