"Even though i'm in a place where it's cold, i'm considered as "hot"." 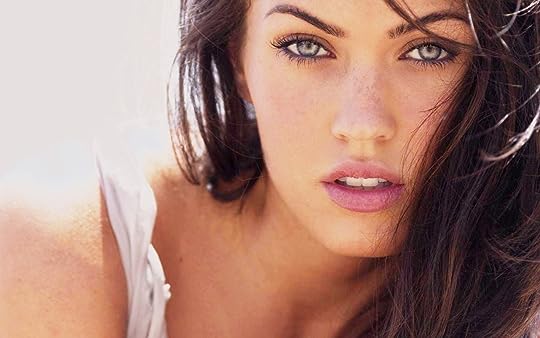 Neo is your average looking teenager. Not too bold, but not too plain. But, as a girl on snow, she prefers to "pop" out. Tan skin, darting grey eyes, and beautiful brown hair. What makes her pop out more? But, even as a born Kentuckian, she has class and takes pride in her facial looks.

For her body, she's curvy, athletic, fit, and tall. She's a bunch of oats, like any athlete, and normally keeps her standards at a minimum high. But, with her love of Pepsi, she has her problems. 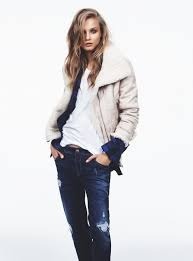 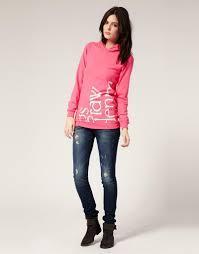 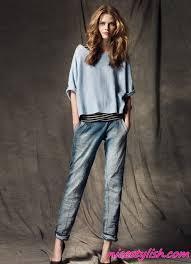 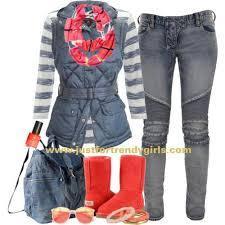 Neo is Sexy, Hot, and a bunch of sweet and cheerfulness. She can be as sweet as a bee one second, but slightly bitchy the next. Though, she doesn't care whether or not you like her. She only cares if she has an influence, or, a mentioning.

Though, she is kind. She does have a heart and loves to do sports she loves. But, when she fails in some way. She normally takes her anger out on the snow. But, when it comes to Neo, give her a pepsi and she'll be fine.

вқ„ Thanatophobia ~ The Fear of Dying

A major injury to the chest after a bobsledding accident. It caused her to miss the Freestyle Snowboarding Event in Vancouver. 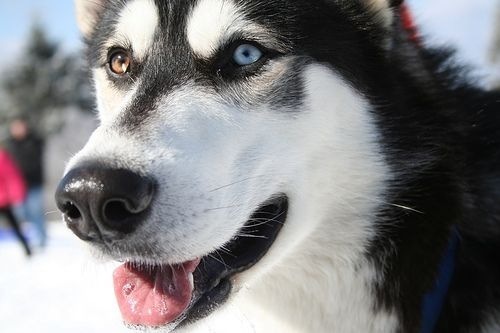 Before Junction, Neo grew up in Paducah, Kentucky. No snow, but a lake. During her days, whether it was winter, summer, or any season, she would go to the lake a wakeboard, tube, and Ski. Though, after turning fourteen, she wanted to take it to the next level, to the snow. Neo was sent to Junction for training af fourteen. Then, became one with the town after Vancouver, coming home after winning bronze in the Nordic Combined.

Though, after more training, she seemed to have an title at the town. Pepsi, and Bronzeboard. Though, even as someone from Kentucky, and a serious nutjob sometimes. She's still loved.