The Volturi (A Twilight RP) discussion

<.i>Gender:<./i>
<.i>Sexuality:<./i> (Please try and keep this mostly canonical, as far as whether or not they were straight in the comics if you are claiming an original character)
<.i>Relationship Status:<./i>
<.i>Crush:<./i>

Age: appears around 16
Date of Birth: Around 800, as she was from an upper class family during the middle ages.
Place of Birth: England

Gender: female
Sexuality: straight
Relationship Status: Though he does not know she is alive, Alec had once promised to be her mate
Crush: Alec 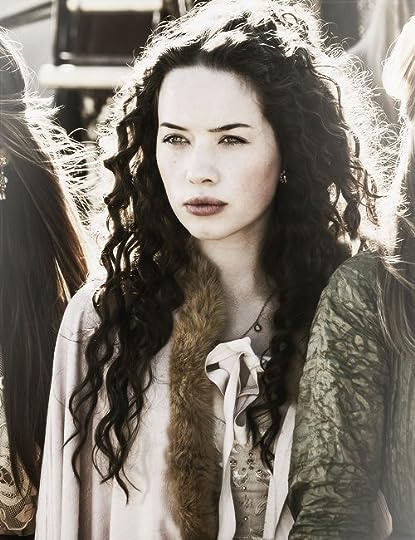 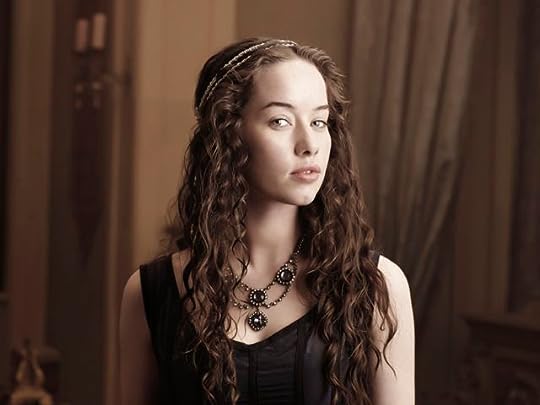 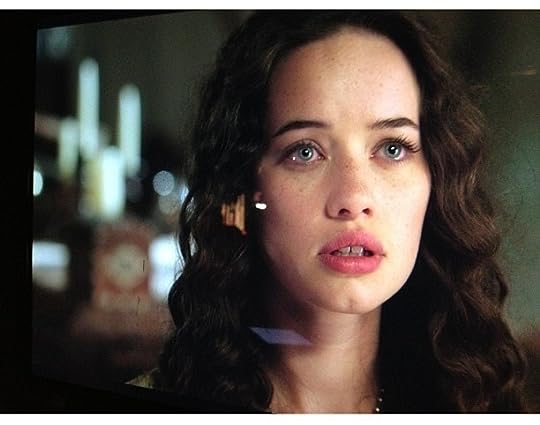 Hair Color: A dark brown
Eye Color: Grayish-blue, like frozen water on a dark knight
Height: 5' 8"
Weight: 122 lbs.
Bodily Structure: Poised graceful and perfect. She is in shape, yet has curves in the perfect places.

Into The Mind
History:
Born in the 800's in the middle ages, to a well off, high society family, her best childhood friend was Alec, yet she had always felt somewhat standoffish about his twin Jane. When Alec and Jane were turned and disappeared, she was greatly saddened, yet it seemed her family paid no heed, and did not care about the feelings of a young girl. So she went looking for the two. Which was when she met Aro. Aro, having detected her talents, turned her on the spot, creating a guard of three extremely talented vampires. Yet Elanor, with a gentle and idealistic view of the world, did not often agree with Aro, and soon she and her promised mate planned to leave. Yet he was controlled only by his sister and Chelsea. The only thing that saved Elanor from destruction was Aro's admiration of her great power. He sent her away, and had Chelsea bury those memories of her far in Alec's mind. Yet, upon hearing of how the Cullen's stood up to the Volturi, Elanor has become determined to save Alec, after not seeing him for nearly a thousand years.

Personality:
"It is ironic, indeed, that such a kindly soul should be damned to hell"
-Aro to Elanor
From her youth, Elanor was a truly kind and caring spirit, with a soft spot in her heart for everything living. She always had a knack at spotting the truth from a lie, and thus, from an early age, discovered the corruption in high society. It is because of her powers that she is often quiet and sad, as so many peoples' emotions and thoughts have taken their toll on her. It is because of her belief that all beings should be able to do as they please that she often disagreed with Aro, despite her usually tenative nature. Yet when he banished her she became pure fury, as she will do whatever it takes to protect Alec.

Abilities:
Environmental Analysis- Can predict one's movements, thoughts and emotions even from across the room by analyzing their bodily behavior. This was evident even in her human state, and makes her nearly impossible to defeat in a fight. Her ability to so easily sense others' emotions, however, has always taken a toll on her, and leaves her sad.
Reality Induction- She can negate the effects of anyone's powers on someone by touching them. The irony of this power is that it does not protect herself

Mod
Great! Where would you like her to show up?

Mod
It would be preferred, but you can start rping them before you make them

Mod
Great! Just a few questions. How is he so hott?? Who is Corin?

<.i>Gender:<./i>
<.i>Sexuality:<./i> (Please try and keep this mostly canonical, as far as whether or not they were straight in the comics if you are claiming an original character)
<.i>Relationship Status:<./i>
<.i>Crush:<./i>

The Volturi (A Twilight RP)