Mod
First Name: She doesn't know. She woke up saying the words, "I'm the Arc."

Personality: She just woke up. She just came into existance. She's having a hard time choosing her form, so she'll probably look at examples and splice them, copy them into her face. She's excited and willing to run around, doing anything. But she doesn't have much of a concept of anything. She might watch you die, thinking it's all part of an elaborate game, or she might bite you, just to see what biting is like and if she likes it. She closes her eyes and she can see other places, places she's never been, or can barely remember being, but she's never felt so... real.

Physical Appearance: It could be a number of things. She'll be shifting height, hair, voice, skin, features, everything until she's found a form she likes. For convenience, I'll show her final form, that will shift slightly with what she feels like each day.
Begins as:
(view spoiler)[ 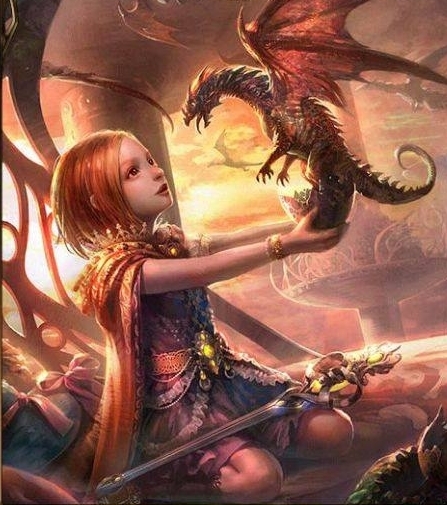 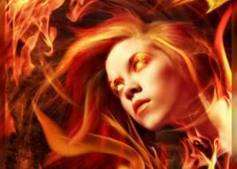 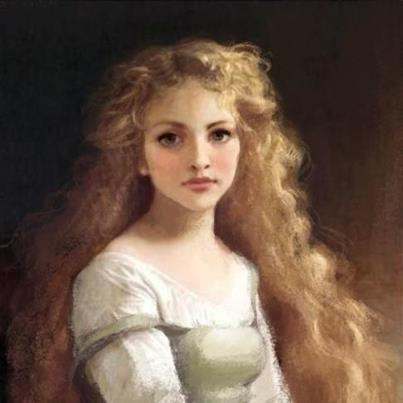 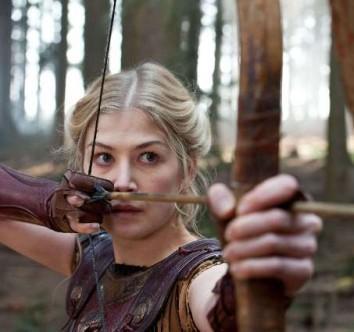 Relationship Status: Single... she thinks. Not quite sure what one is.

Mod
As a mod, I approve myself.

Mod
MR. ROCK'S CHARACTER
(He cannot post due to no laptop)

[Personality:] A loud and proud guy. He never acts serious unless absolutely necessary. He treats everyone like part of his show, and loves attention. He loves toying with other's emotions. He secretly hates other attention attractors but it doesn't affect is opinion of them too much. 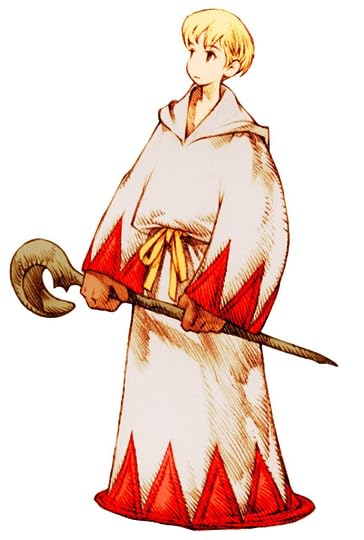 [Backstory:] He was young boy trained up by his family in the arts of light magic, but instead of using it for good.... he used it to line his pockets. Why waste time on good when his more adept sister can do it. Once he was of age, (actually a bit sooner) he left his family and created his own show just based just of his magical ability. He didn't do well because he used to be really shy and no one would pay him much heed. Since he was too far to head back home he had to learn, and he did. He soon had an amazing show that many a people loved to watch. This didn't come as a disadvantage as he now had to go back home and show his family what they claim is wasted potential, and they basically disowned him. Now as he goes on his routine from town to town his show always seems a bit more quiet in his home town.

[Other:] He can make anything from light.

... I love how people make characters just to beat mine...

Mod
You make yours virtually unbeatable. Besides, Rock's given you a chance to turn a neutral character's allegiances by making his darker.

Mod
The reason i made a light mage was because you said light mage. Not to beat him, but because it looked like a cool idea

Well no one wants a flattened world where darkness rules where's the struggle then?

He was perfectly beatable... It was just HARD. I'm not going to make a character that you can just waltz over to and kill.

Mod
Rock doesn't powerplay. He likes keeping things real, so chances are your character is safe for a while.

I love how no one comments til you do.

I want a world where darkness rules.

Mod
I want a world where this RP is fun and it's hard for good to win, but it keeps on going.

Yea but then it's a dictatorship and ever time some rises up...

What did that last sentence even mean?

ENGLISH MAN! DO YOU SPEAK IT!?

This has no clear meaning. Elaborate, if you would.

Subject, message, and clauses are what makes up a sentence. You had two out of three.

Mod
The Arc is my war character, I'm half for keeping her past that.

Mod
Honestly with you guys, I have to agree with Drax about the world think.

I'd personally love a period of Middle Earth where darkness rules. Have a bit of a dictatorship with our foe. It would be interesting, I must say.

Mod
Hmm... a dictatorship would be fun, I guess...

[Personality:] Vyeron is a very confused young soul, at the moment. For years, he's been tortured by his very own father, and has dreamed of ending the monster's life. However, before he could, this uppity king came along and took away his vengeance! Should he be thankful or ashamed, or should he feel robbed? He feels angry at all of the turmoil, and he felt robbed. the anger covered up all of the other emotions, like kindness, compassion, happiness, love, duty, and everything else that made him who he was. Now all he wants is to request a one-on-one duel with this "Ty." 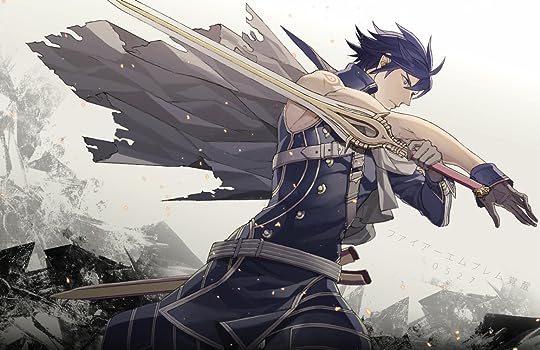 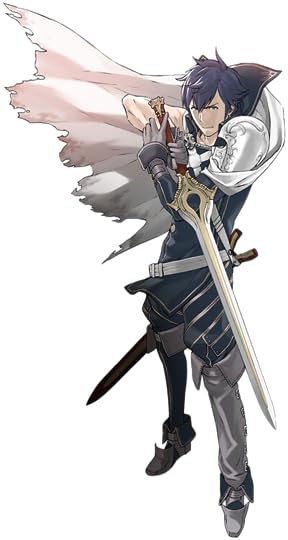 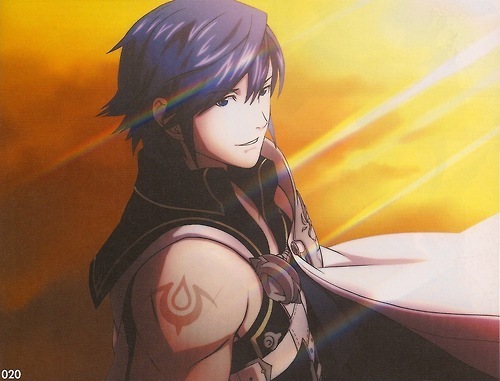 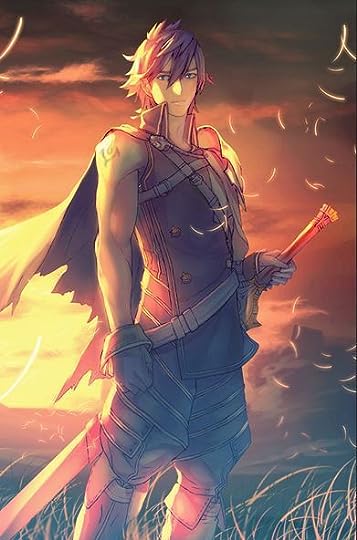 [Backstory:] Vyeron's mother, who he never speaks of, was a servant girl of Sauron. She was terrified of him, like everyone, and did her best to avoid him. But her best wasn't enough. One night, when he was drunk enough, he seized her and forcibly had his way with her.

She tried to keep the pregnancy secret, but, as with all things, the Dark Lord discovered it, and he originally wanted it terminated, as with her, but then he thought of the possibilities. What if he could control the child?

So, when the half-elf boy was born, Sauron immediately took it into his care. Needless to say, Vyeron suffered a great deal of abuse.

As his magical abilities matured, so did Vyeron's hate. His flames burned for vengeance, and since his primary, but not SOLE form of magic was fire, that was all that mattered.

When Sauron sent Vy away on a mission, the teen was relieved to be away from the vicious brute of a father. When he returned to find him murdered, he was enraged that he wasn't the one to do it. The perpetrator would pay for stealing his vengeance away from him.

[Relationship Status:] Single, but not looking.

[Other:] Not only is he half-elf, but he is ambidextrous, so he grips his long sword in whatever hand he wishes.

Mod
Okay, there you go.

Mod
Drax's carrie makes me want to make someone like paine...

Mod
I did too

Mod
Would anyone be mad if i made a taguel

Because it isn't ME AND it would confuse people.

Mod
Fine * arm cross* you're charrie just got me going ._.

Mod
Honestly she was my most favorite charrie

I've never played it, but Cordelia is my choice.