Mod
Here You will create your ninja using this little template!

~ A picture would be lovely ~

Name:
Nickname:
Age:
Rank: (Everyone will start different; Please ask me after you post if your rank is reasonable) 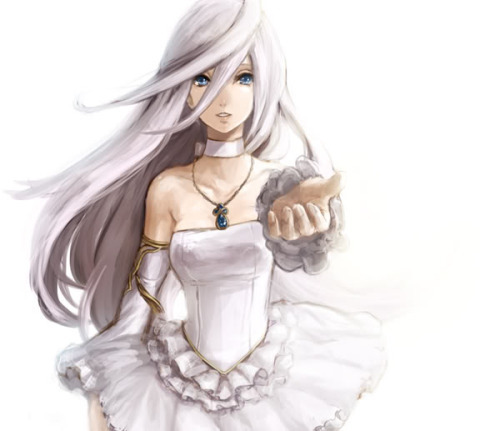 Personality: Cheerful, Kind, and some-what of a perfectionist, but also can be the complete polar opposite; Heartless, Cold-blooded, serious.

History: Left the Village Hidden in the snow when she lost her father and trained in the Leaf Village to become a ninja. She soon excelled in rank, eventually becoming a Jonin. She helps Iruka out in The Academy quite often when she is not on a mission, she was friends with him since she's been there. Then one day she heard a knock on her door and there stood her younger sister bags in hand. It has been 4 years since she's been with her, and she made quick friends with Gaara, which led to her and Kankuro being an off and on flirtatious cat fight. Friends nonetheless, Iruka and Kankuro, that helped her throughout her years of growing into the leader she is today.

Family & Friends: Father passed away when she was 14, and has a younger sister, Misaki, who is now 16. She also friends with pretty much everyone.

Enemies: None as far as she knows

Crush?: Kankuro and Iruka (I couldn't help it lol)

Weapon(s): Kunai, Shuriken, Senbons, Paper Bombs, and carries two swords that rest parallel (=) against the small of her back

Other:
- Loves sweets and hot foods.
- Loves to read.
- Likes to play shoji with Asuma & Shikamaru.
- Likes to go out to eat with Iruka.
- Likes when Kankuro teaches her about puppets.

sorry if it's too basic will add more maybe ....later

Abilities: Explosive Style (爆遁 Bakuton?, Explosion Release) allows the users to imbue objects with explosive chakra to make them explode.[24] It is possessed by members of the Iwagakure Explosion Corps, which include Gari and Akatsuki member Deidara, thus being one of kekkei genkai possessed by ninja without familial connection with each other. It is named long after its introduction, previously being thought to be a variation of Earth Style.
he also has an abilitie to set his ninja stuff on fire and throw it with fames so BURN.
Weapon(s): lol nin ja stuff

thats jace from magic the gathering.

Mod
Haha I'm cool with you being Chunin. And haha I noticed but still really cool!

Mod
Approved! very impressed with your detail to weaponry!

thanks sorry i go overboard with weapons
can Hanako be his team leader?

yes please i just see her as an older sister to him. Plus she could be one of the only people that can stop him when he snaps and loses control.

Mod
Sounds like a plan to me! would you like to be the brother I mentioned earlier?

Mod
lol ive never gotten that one before! haha I'm going to use that!

lol i kniow he looks cool no?

Mod
you guys are absolutely amazing! and if you didn't see your PM bring Akuma to the training grounds lol

btw that isn;t my serious character. i just created him cause i feel liek haveing a phsyco character. i have 2 plannedish. one evil and dark and the other..whitey

Mod
lol its okay I shall use him for now to get a rise out of matthew lol. 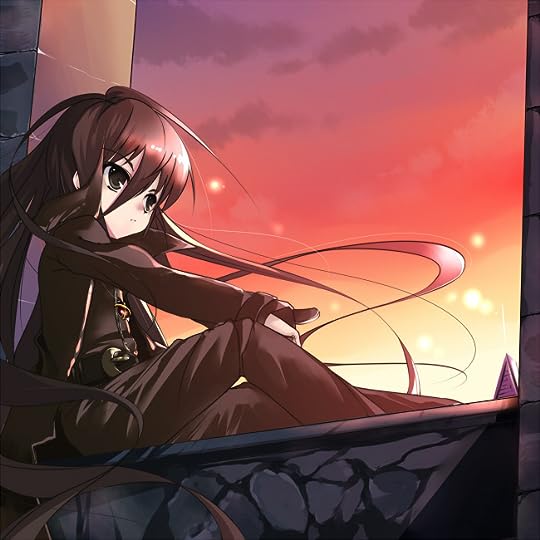 Personality:She is friendly with everyone, but likes to stay out of their ways. She is shy, but will do what she can to protect her friends and family.
Family & Friends:twin brother, younger sister, parents
Enemies:none that she knows of

Abilities:Fire Justus, close-combat fighter and agility
Weapon(s):
She has a light-weight katana sword. She always has some sort of shurikens up her sleeve or in her boots. 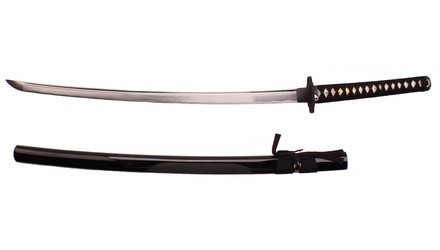 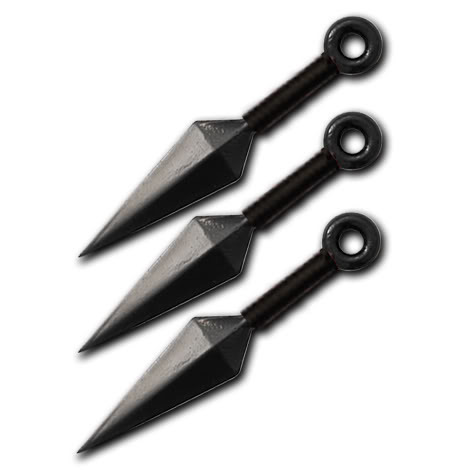 I was thinking Chunin for the rank, is that ok?

Mod
yeah that's cool with me! perfect for the first group! meet at the training grounds ^___^

Name: lily Kaiden
Nickname: Kai
Age: 14
Gender: female
Date of birth : August 20,1999
Appearance: http://imgfave.com/view/2926611
Rank: chūnin (( hope that's ok ))
Personality: tbrped
Weapons: shurikens and a handcrafted kitana
Abilities: fire and shadow jutsu also healing abilities and clone jutsu
Crush Matthew whitefang
Likes: to learn new healing skills and do her own thing
Dislikes: seeing people killed or hurt it reminds her of seeing her family killed
Family: none all deceased and the Nara clan though they are distant family
Friends: Matthew whitefang
History: she has been alone all her life because her family had been killed by a group of rogues and Matthew found her and brought her with him and she grew up with him and well she loves him as more than a friend but is afraid to say it,
Other: has a snow leopard cub and wears an amethyst crystal Matthew gave her for her birthday

Mod
Approved. but could you subtract the Ice? cause it's kind of over excessive if you know everything. I'll be kind of lenient towards the shadow but that is a Nara clan special jutsu. So maybe add them as distant family? Cause no one else in the story plot of Naruto has that type of jutsu? I'm sorry if I sound super strict it's just I don't want everyone using the same jutsu and everyone get upset. But I LOVE THE IDEA YOU'D BE A HEALER :D And your character I really see her as a Lightening attribute? Penny for your thought. Just re-do the jutsu slightly and your character is perfect!

Mod
Then just join us in the training area!

I posted lol and thank you raven

Mod
Lol no problem. and i'm sorry again for making you change your abilities T^T

Mod
Oh I love the people in this group so far! so very nice <3 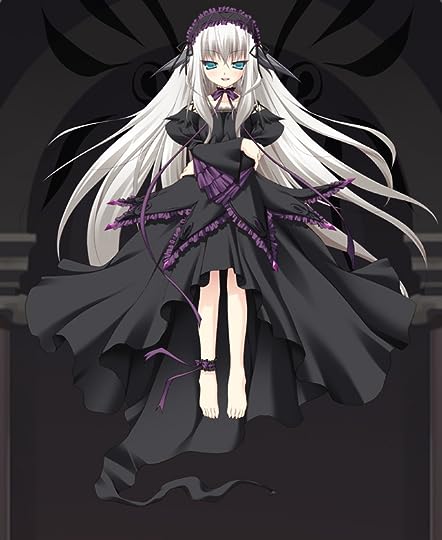 
Personality: Misaki has two sides of her really, her demon side and her normal side. During her normal side to strangers she's quiet, stubborn, easy to anger, Known as beautiful yet deadly, somewhat shy and kind of distant. Towards friends (or her sister), she's kind, energetic, protective, first one to goof off yet be very cautious when doing it and known as an angel. She absolutely hates showing these emotions to strangers, figuring people might not take her seriously so she only shows these good traits to friends and her team mates (along with her sister). Her demon side, however, is extremely dangerous. She isn't like others when in her demon form. Yes, she cant control it, but its sometimes hard to tell if her demon, Furostomi (Which means Frost Beauty), is in control. During battle she'll glow bright blue to show her demons in control and wont talk in that stage, but sometimes slits will appear in her eyes and she'll act more evil and blood thirsty then normal. Thats a sign that her demons in control.
Family and friends: friend is Sasuke and Gaara and her father died when she was little along with her mom
Enemies: open

Likes:
*Snow
*Rain
*Flowers
*Anything to do with Spring and Winter
*Sweets
*The desert (Secretly)
*Animals
*Forests
*The kage of the snow village (She loves him as if he were her own father)
*Winning
Dislikes:
*Darkness
*The Akatsuki (Ever since they tried killing Gaara)
*Obsessive Fangirls (Such as Sakura and Ino)
*Her demon side taking over
*Being alone
*Losing

History: When Misa was a new born, Her father had died sealing a snow dragon demon inside of her and on his death bed, he made Hanako and Their mother promise to protect each other and promise to protect Misaki with their lifes. Misaki Grew up in the snow village and when she was 10, her sister got a job to be a jonin in the leaf village and left her. She stayed with her mom until just recently when she moved to the leaf village to live with her sister a month ago. She was getting more and more depressed when in the snow village and made herself more distant from everyone so her mother thought it would be best that she go to live with Hanako. Ever since Misa was little, Hanako would always be able to cheer her up and did everything to keep her demon at bay and so far, it hasnt awoken yet.


Abilitys: she can heal, tame any wild person or animal (hence her nickname) with just eye contact, a soothing voice, or a gentle touch. She can also move faster then even sasuke's eyes can catch and she controls snow since she grew up in the land of the snow and just moved here a month ago.
Weapons: [image error] 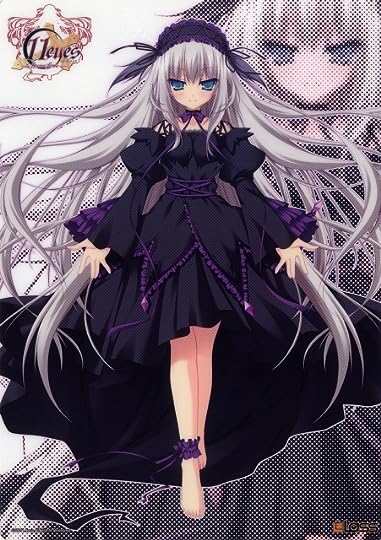 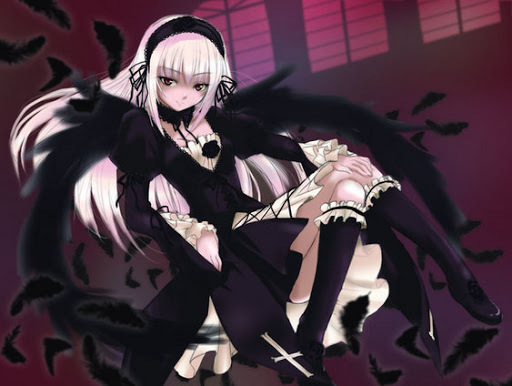 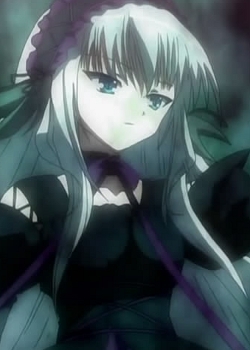 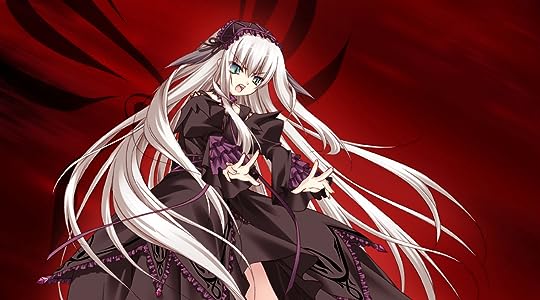 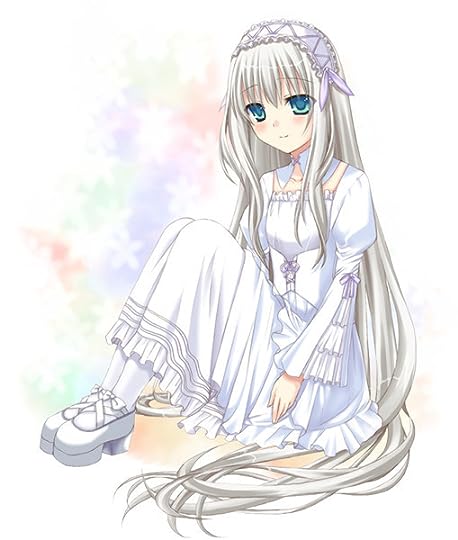 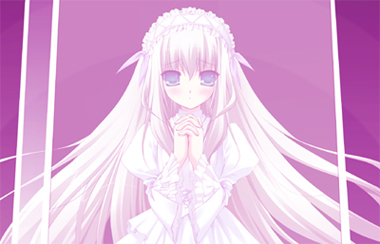 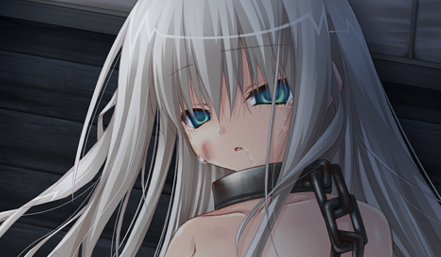 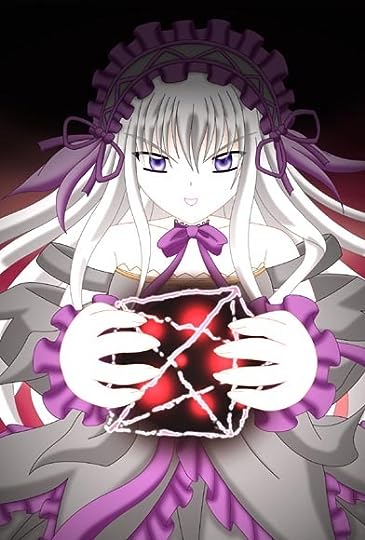 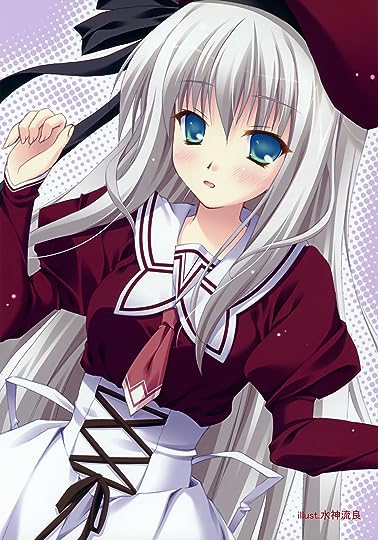 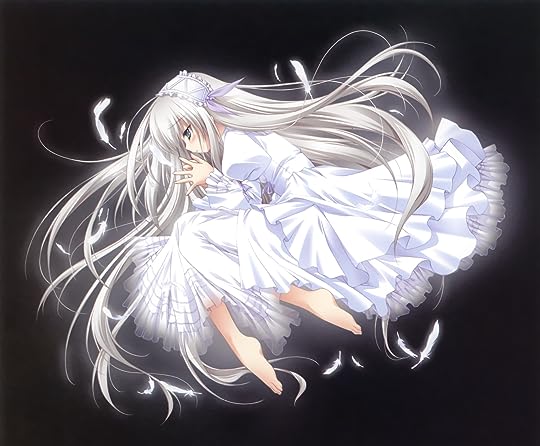 http://img1.wikia.nocookie.net/__cb20... (hide spoiler)]
Height: 5'3
Weight: 100 lbs
Hair: White and to her ankles
Eyes: Turqoise with no pupils but has black slits in them when her dragon takes control
Clothes Style: Mostly shorts and tank tops 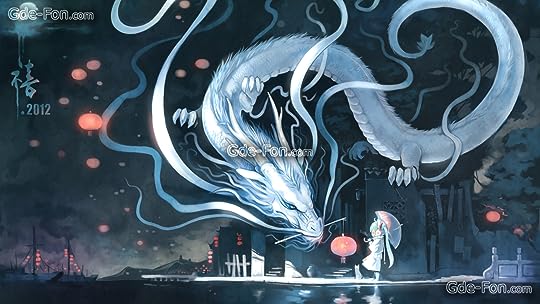 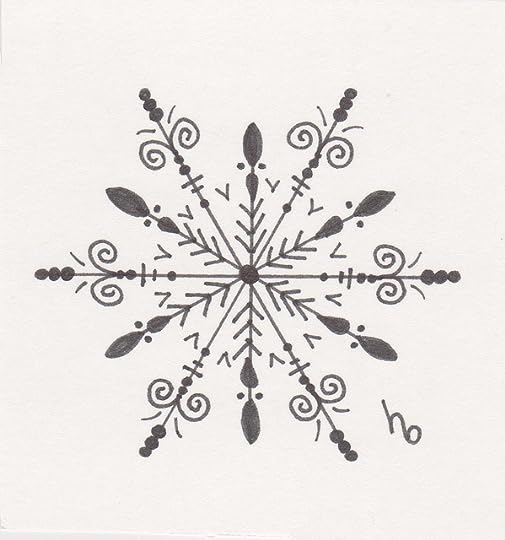 https://c1.staticflickr.com/9/8461/79... Its on her chest in between her breasts and its black but glows bright blue when her demon is in use

Other: Her biggest dream is to become a strong junin for the leaf village and later on become the hokage of the snow village.

Mod
Oh, its ok if im a jonin, right? Im so sorry, I forgot to ask

Mod
Your time line of people and your age are in need of a change. They would be around the same age as people like Kakashi and Iruka ranging between (24-35) and no Atkatsuki member will be mentioned in the story plot till further notice. Right now we are trying to get to know everyone and work together. And I'd loved to have you as a Jonin but right now I need some more people for a team since people are on leave right now? Could I promote you after we get more people? because those would be my intentions anyway after more people join all people who helped the group grow will definitely go up a level!

Mod
Sure :) changeing it right now

Mod
Is it approved now?

Mod
yay! that's a great idea!! XD where is she? she could be Hanako's adopted sister XD it would be awesome!

Mod
Okay awesome cause shes pretty similar to Hanako in looks and abilities so that would solve the issue of too many same attribute people.

Can there be ANBU people?