So what kind of powers or to go with the plot in mind?

well... I was thinking maybe something like a ton of teenagers had been put in this place and were having experiments done on them. Most of them died, but some of them ended up with superpowers like being able to fly, super strength, stuff like that. Those ones were able to break out and they're trying to live in the normal world while hiding from the people who did the experiments because they want to get them back and use their powers to take over the world or something.

Let's just stick with getting back at the world. So if you don't mind me adding in it could be like several scientists doing experiments to see what the effects would be and seeing as it was horrid they didn't know what to do. But when the "escapees" {Meaning the ones who escaped with the superpowers plan to take over the world} Is that alright?

ok so you were wanting to do doubles, right? that means we each have two characters?

ok you wanna make yours first?

I've gotta go for a bit

Uh sure thing. It might be a while since I'm flooded with notifications. D:

so sorry lol I had to get back off immediately again!

ok so about characters lol

Can you please? I'm half asleep. o.n 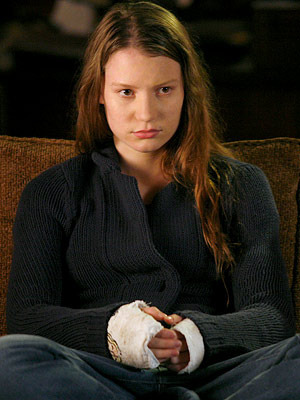 Power: She can create and control fire 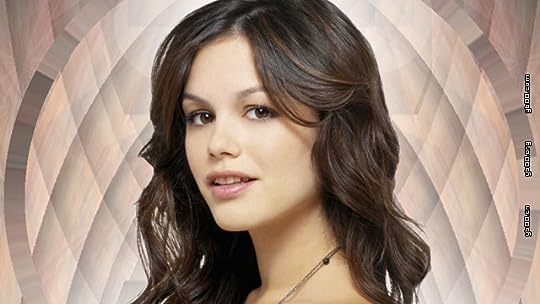