Ever want to know what our favorite characters' names mean? Find out and post the meanings here! Post doubles if you want, because there might be more than one meaning to find.

omg it actually kinda suits him!

Richelle Mead must have really thought this thru
:)

And dark because of the spirit darkness. :) <3

Eddie's is perfect too!

(Well, as long as Eddie is short for Edward.)

@maggie - hahah well it seems that Eddie also suits him....

BUT i think Eddie was short for Edison...
hmm i think i read it on a wiki page about the VA characters

Why do i fail to see the word 'Sexy' in the description of my name?

BUT i think Eddie was short for Edison...
hmm i think i read it on a wiki page about the VA characters"

Yeah, Eddie's name is Edison. But it still suits him!
This was a good idea. Thanks maggie!

Why do i fail to see the word 'Sexy' in the description of my name?"

You have a special description when we put the words Adrian and Ivashkov together.

Mod
Can someone find out Sydney's name meaning? Including Katherine and Iolanthe?

Mod
Wait, doesn't richelle include what Iolanthe means anyway? hmm never mind that one then.

what? wht is Iolanthe? is that the witch name Sydney chooses?

Mod
This is an Iolanthe flower 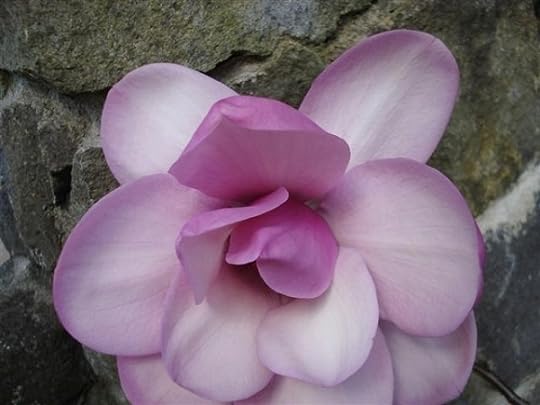 This is what I found for Sydney, there's probably something better, though.

ohhhh
did u find this out in one of the spoilerS?

yup i thought so. i only read until chapter 1

Mod
:D
Did you read Chapter 2 yet? There's a link in The Fiery Heart thread. :D

yeh i saw it, but i didnt want to read it just yet!
im going to wait...

Mod
awwwww!!!! Did it have anything else to add? :D
like

Mod
dedicated to Rose as well maybe.
Maybe just generally dedicated to everything!
Including his nonfictional fans. :D

Mod
Renée wrote: "dedicated to Rose as well maybe.
Maybe just generally dedicated to everything!
Including his nonfictional fans. :D"

Mod
we are technically his non-fictional character girlfriends. :D

if I do Vasilisa then....
Russian or Greek form of the name Basil.
The female name Vasilisa is of Greek origin (basilissa) and means "Queen".

I found this for Sydney's name:
"Alternatively, the name arose independently in England and is derived from the Old English elements sīd (extensive, wide) and ieg (island in a river, riverside meadow). The name was indicative of one who dwelled on or near the wide, riverside meadow, or from the wide island."

And this for Trey:
"Derived from the Middle English trey (three), which is ultimately from the Latin tres (three). The name was traditionally given to the third-born or the third-born son."
I don't really like the name Trey, but I was curious.

And this for Neil:
"Anglicized form of the Gaelic Niall, which is of disputed meaning. Some believe it is from niadh (a champion); others think it is from néall (a cloud)."
I kind of like the cloud interpretation of the name for some reason, lol.