Brought to you by Sarah

"Greetings! I come in peace. But be warned- that does not mean you can trust me... nor I you."

Evangeline comes from the Latin word evangelium, meaning "good tidings." Evangeline is a Greek girl name, but it is mainly used in English.
In Greek, Evangeline means "like an angel" or "good news."
nightshade |ˈnʌɪtʃeɪd|
noun
a plant related to the potato, typically having poisonous black or red berries. Several kinds of nightshade have been used in the production of herbal medicines.
●Solanum and other genera, family Solanaceae (the nightshade family): several species, including the European woody nightshade (S. dulcamara), a climber with purple flowers and red berries. The nightshade family includes many commercially important plants (potato, tomato, capsicum peppers, tobacco) as well as a number of highly poisonous ones (henbane, thorn apple). See also deadly nightshade.
ORIGIN Old English nihtscada, apparently from night + shade, probably with reference to the dark colour and poisonous properties of the berries. Compare with German Nachtschatten.

{Titles}
The Human of the Night
The Messenger
The Archer
Nicknames Eva, Night, Shade

[ Age ] One of the youngest beings in Erebor, Evangeline is aged 14
[ Date/Place/Time of Birth ] 12th of October in the late Second Age of Erebos, in the village near the fortress of the Dark Lord, Master of Erebos 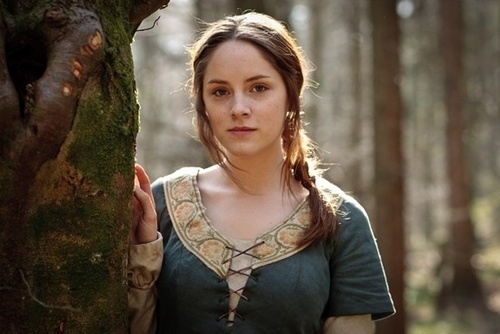 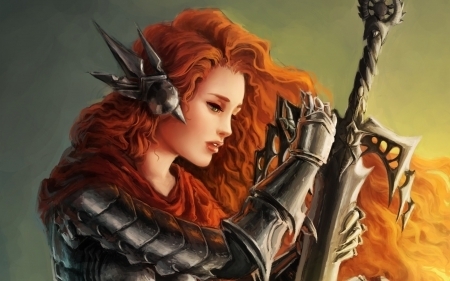 "Now we must leave those we have lost, Oziris. We thank the gods for keeping us safe"

Temper
Evangeline is an arrogant, hot headed human girl that will not hesitate to slap someone. She is brave, bold, and reckless, but defends those she loves.
Sometimes, though, her bravery and temper make her stupid, well, for a human who’s grown up in Erebos, and he will then be vulnerable to making bad decisions.

Wisdom and logic
Evangeline has a sharp mind, and that skill of his helps with her battle reflexes, which tend to be of the same ability as that of Shadow Elves.

Friendship
Unlike some humans, Elva is not of the betraying kind. She can, however, sense the evil and malice of the Land of Shadow, that was her home for her life.

However, if she got a chance, she’d take it.

Eva, however, is a friendly and empathetic human who often tries to help others, but only when she deems wise to do so.
She also happens to be an optimistic person and can wear a smile on her face in even the dreariest of times.

"Where there is dark; there is light. When it seems we are doomed there will be hope. Just because you can't see it doesn't mean it's not there."


[ History] Evangeline’s life began in Erebos’ Land of Shadows. She was born in the drab and dirty conditions of a small village that surrounded the Dark Lord’s fortress- a place which would hold her hostage for the next thirteen years of her life.
Her mother being dead from childbirth, infant Elva was taken by her once loving father to the wild, along with her 9 year old brother Ethan.
But soldiers of the Dark Lord found them and took them to their master, who eyed them in amusement before offering a place as his right hand in court to their father...

”Hope seemed like the song of birds, too swiftly flown away...”

...But first Lawrence had to prove his worth and loyalty and went though a course of 12 years, watching his children grow up as he practiced his loyalty and devotion to their future master.
As Evangeline grew up, she became more aware of the horrible threats the Dark Master posed to Erebor. After a year of planning, before her 14th birthday, she decided to escape from the fortress.
But only after trying to persuade Ethan to come. But he would hear none of it, and it was with tears in their eyes that they bade farewell to each other. 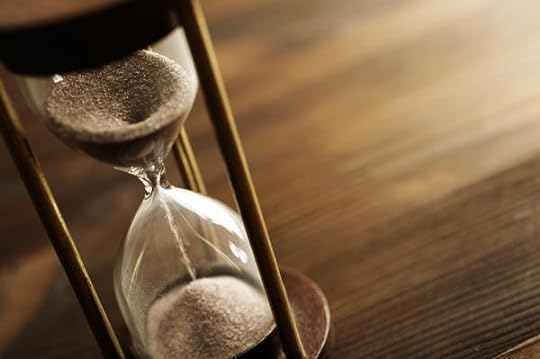 "All good things come in time."


Soon after her father was appointed right hand of the Dark Lord. Now he live a pampered, rich life full of malice, greed and power.

"Nightshade kills.
But shades of the night,
Can revive you." 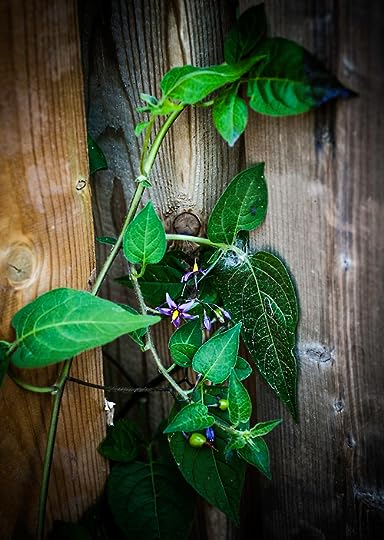 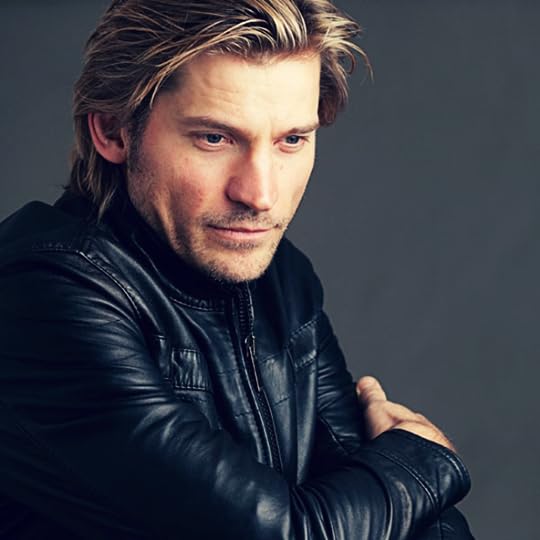 Her beloved bow and arrows, given to her by her brother. She treasures the weapon and is one of the best archers in Erebos. 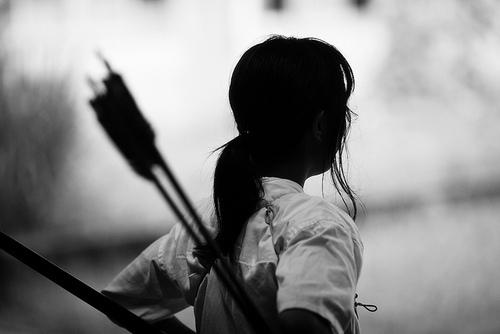 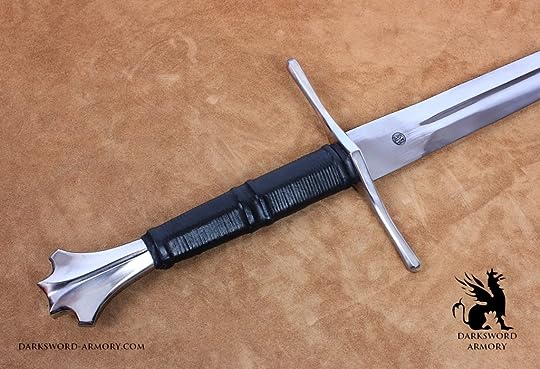 Eva is alright with a sword, but she’ll only use that as a last resort.

[ Pets:]
Eva has one black Stallion, Tempest in the Human tongue. 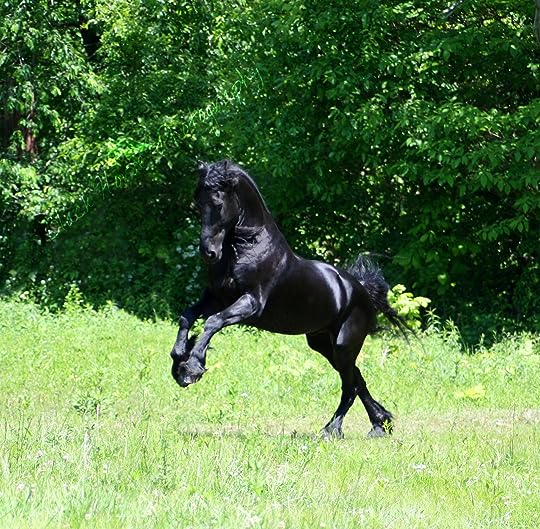 She also has a pet metallic bird, which flies on its own and is a totally normal bird, save for the fact that he’s metal. His name is Oziris.


[ Weaknesses:]
☞ Her father and the Dark Lord
☞ Spiders- Although she loves nature, Eva hates spiders
Being very sneaky- she’s bad at it
Her past

"To rule time is to rule the world."

I approve myself. :D

[Personality:] Zander is a very arrogant young man. He's always up for a fight and doesn't hesitate to interfere. He can be strong willed and very straightforward at times, and most of the time when he's made an opinion or statement about something he will stick to what he thinks. However, he is a loving older brother, but had the occasional 'sibling' fight with his little sister. He has a moody personality as well, and can be glum at times. 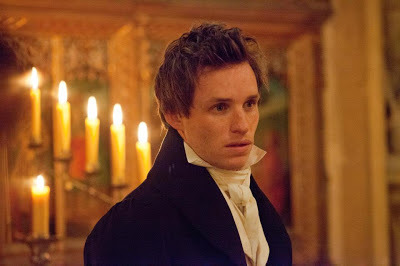 Hair: Dark brown
Eyes: Golden/brown
Weight: 76 kg
Height: 176 cm
Distinguished Markings (If any): Numerous scars all over his body from beatings and getting drunk.

[Backstory:] Similar to his sister Evangeline's history in terms of date and place, Zander was brought up in the Nightshade household, and often avoided the fights between his sister and father. But if his father started threatening Evangeline with a knife, Zander would interfere and save his sister from the blade no matter what the price.
He would occasionally have a row with his dad but never to the extent of him running away, because he found it immature and stupid, contrary to Evangeline, who found it necessary to avoid her family. Zander would be worried sick if she disappeared, and he still sometimes grieves for his mother. But he doesn't, unlike his father, blame Evangeline for their mother's death.

[Other:]
THIS CHARACTER IS FOR JOHN