[Personality:] Jonathan-Christopher is very careful, not trusting anyone when he first meets them. He will often stay quiet and try to determine the personality of a person first before making any moves, either offensive or friendly. Once he gets a friend, he is loyal to them and will protect them with everything against anyone who has the idea to hurt them. However, if he makes an enemy, he will hate them and often get into fights with them. He is extremely protective of his two Dobermans, Mortem and Sara. 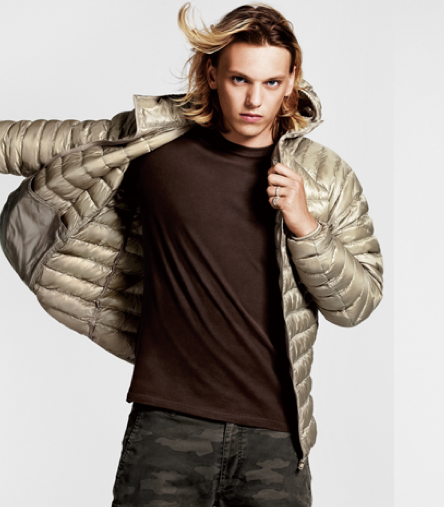 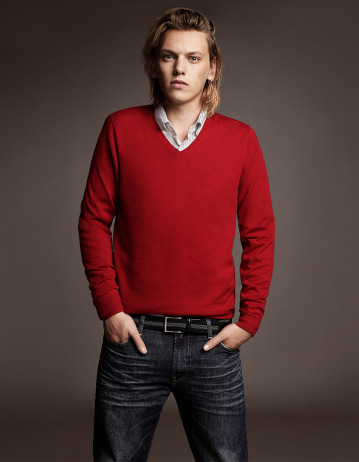 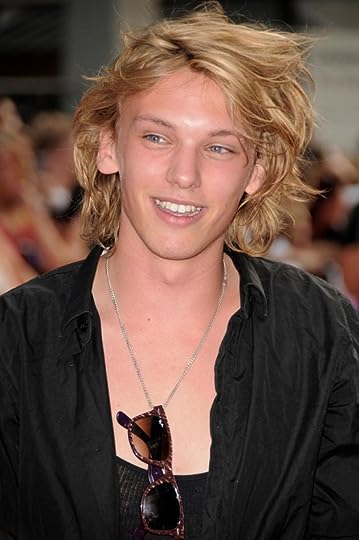 [Backstory:] Jonathan-Christopher was raised in dark places by dark people who taught him to be dark and mysterious, even though he was a Shadow Elf. When he was ten, though, he was found sitting all alone in a forest by Shadow Elves. They took him in and raised him, actually acting like parents to him. They counteracted his dark ways with more neutral ones and gave him a more friendly and protective side. His darker personality and ways lightened as he spent time with them. When Christopher was old enough at twenty years, he left them and went to start his own life, his life balanced with dark and light ways. When he reached 145 years, he acquired two little Doberman puppies who had been abandoned with no one to care for them. He took them in and trained them well, making sure they wouldn't be uncontrollable dogs when they were older. He made them loyal to him. Since then it has been the three of them wondering around. 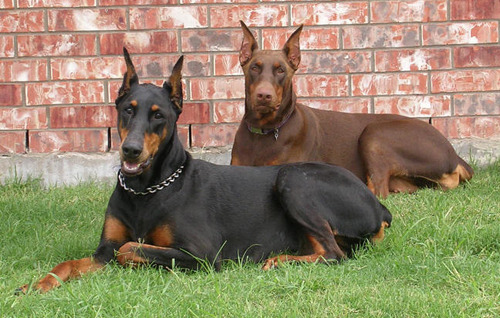