[Personality:] Elisa is a very kind, sweet and loving girl. She's loyal to her friends and loves to be around nature. She can be fierce if she has to, but prefers to stay neutral in most arguments. One of her best friends was Henry Sturgis, the vampire, but unfortunately they lost contact a few years ago. She misses him and believes him to be dead, seeing as the contact between them was abruptly stopped. 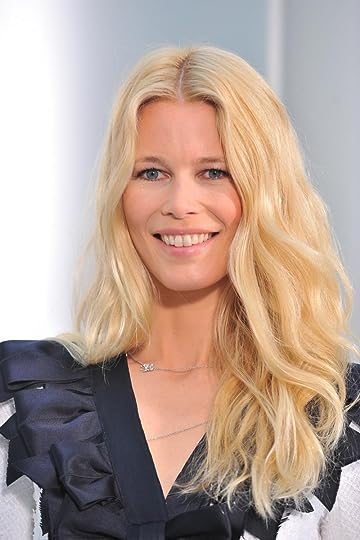 [Backstory:] Elisa had a pleasant childhood. Her father taught her gardening and her mother taught her everything else she needed to know to survive in Erebos. She grew up in a happy household, but was an only child. At the age of 10 she met an older boy whilst wandering through the woods. The boy's name was Henry, he told her, and that he was a vampire. But instead of biting her, he befriended her. They remained very close friends, though neither developed more than extreme feelings of friendship for the other. As Elisa turned 14, her father died. Grief-stricken, her mother killed herself, leaving Elisa on her own. Elisa took over the household and wouldn't speak to anybody and only communicate with Henry by letters. Then one day, when she was 16, the letters stopped coming. All she received were black pieces of burnt parchment covered in blood. Believing Henry to be dead, she went into another phase of grief.
Now she spends her time wandering around in the forests, talking to nymphs and gardening. One day she saw a young man, who was not Henry, however, and she longs to see him again.

Again I must applaud you.