[Personality:] Henry is very antisocial he will do almost anything to avoid you. He is also a very depressing fellow constantly he talks about death and killing himself and such. But sometimes he can give a small lecture about hope but usually he only does that for people in dire need. He also is very quick to judge others and he is rather snappy at points. If you ask about his scars he'll simply reply "I don't know what you're talking about." He is very sensitive about that subject. 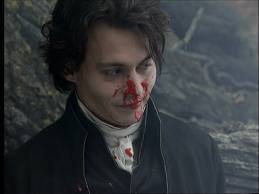 Hair: black
Eyes: brown
Weight: 166 lbs.
Height: 5'12
Distinguished Markings (If any): scar across the length of his chest and across the left side of his face causing him to be blind in one eye.

[Backstory:] Henry grew up in the forest after being abandon at the age of five. He survived off what he could find and then some... After awhile of wandering around he came across a village and started looking around. Quickly he realized how better the forest were and fled back to them only coming into town if he needs medicine. Apart from that he lives solely off the land. Usually you can find him hidden in the trees slowly following you if he finds you interesting he'll slowly approach you. If you ever do gain his trust he'll slowly open up to you telling you more and more as days go bye. Sometimes he enjoys being able sometimes he likes being with a person.

[Other:] carries a bow and arrow and a sword even though he really doesn't need it.

[Personality:] Ivory is an interesting character to say the least. She doesn't particularly like the student characters and will often try to bite them if she knows they are a student. To creatures that aren't dark, she is cautious of them and will certainly not trust them. At first glance, most people think she acts like a posh lady and may not form an opinion on her, but if they look closely, they can see that she is a calculating and judging female who doesn't take s*** from others. She is strong mentally and is independent. 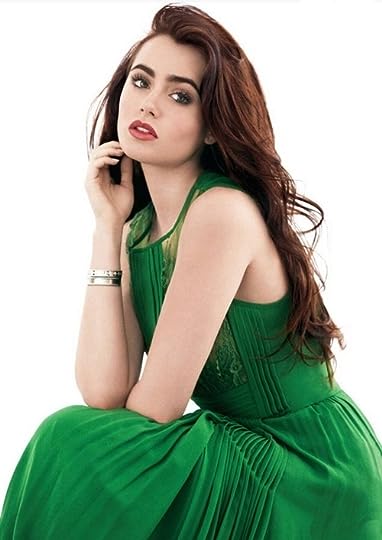 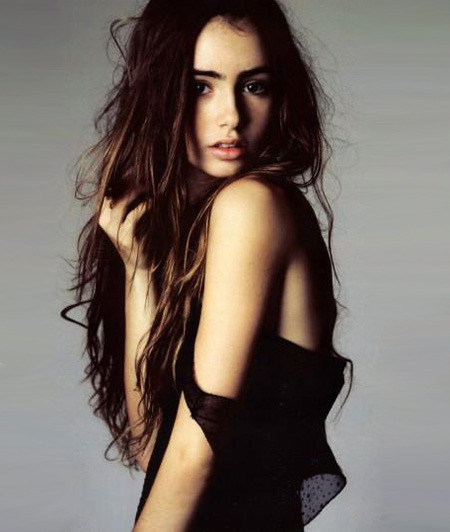 [Backstory:] Ever since she can remember, Ivory Westwood has been not living on the streets, but trying to avoid them at all costs. Her first memory was when she was three years of age. She was on the edge of a forest, backing into it and away from a town. She grew up in woods, occasionally going into towns and cities for blood and other supplies. At the age of eighteen, she spend a whole night in a town and since then she has gained a bit more confidence being in populated areas. Now she boldly goes up to people and will often try to bite them if she finds that she dislikes them in anyway. She met someone once when she was 153 and a sort of friendship formed between them. Sadly, he was killed five months after they met. Since then, it's hard for her to get attached.