Is anybody on this group?

Yay! This place seemed so empty.

So where is everyone from. I'm from Alabama.

I'm in the USA

I'm in North-East asia, somewhere like half the world from youm

Darn. I am gonna try throwing a rock tell me if you see it

Its too far dude, throw the largest rock you have toward this direction and we shall see.

Still can't! This just shows that my country is too small! Oh, and far!

So is it night time there? 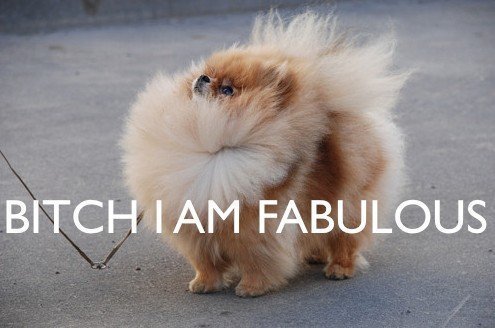 Mod
So some of you approved of me remaking this group. The new group is still under heavy construction but may be open to roleplay really soon. But there are some major differences.

1) The Setting
It is set in five towns that make up the fictional Baskerville County in Massachusetts. The towns are: Black Ridge, West Point, Old Dunwich, New Queenstown, and Fallen Heights. This is (supposedly, according to the roleplay) where most Creepypastas are set in.

2) The Plot
While slender and his kind do play a major role, there is an overall plot to this group: The town has a drug addiction. The drug is Fear, Terror and Paranoia thanks to the campfire stories that are being told. Those chill-junkies that go online to further satisfy their craving for scary stories are met with the mind crippling creepypastas that eventually cause the very beings they have heard or read about to come to their towns.

There are many serial killers on the loose, but one is important to the overall plot, he leads the police force into a shocking discovery. A conspiracy of a religious group that worships the Devil AKA Zalgo. Zalgo's proxy the Hat Man, is pulling the strings to cause the end of the world, and it's up to the police force, some special humans and a gang of good creepers to save their towns and possibly the world from an apocalypse.

Wonderful! I has some adult themes, just so you know.

Great! I'm currently adding the places from the Slender The Eight Pages & The Arrival games.

Awesome just keep me posted so I can play my part ^.^

Mod
Okay. I got *some* roleplay places done, although the list of species is a very small, however, the majority of characters should be humans anyway.

Accept my friend request and I'll invite you.

Please join, the replacement group is now up!

Just remember, you need to be approved before you can roleplay.